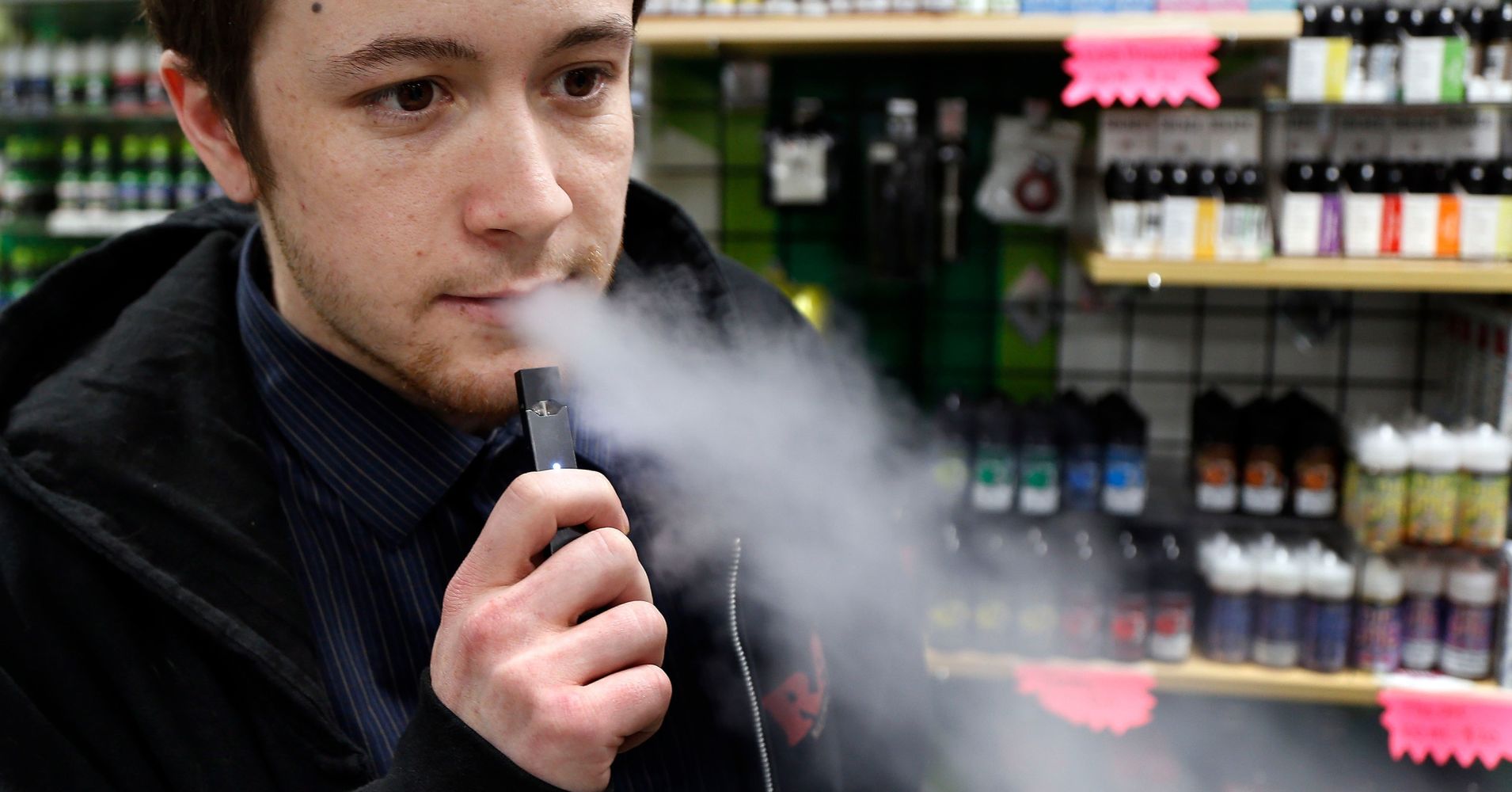 Food and Drug Administration Commissioner Scott Gottlieb is upping the pressure on Juul and Marlboro-maker Altria, accusing executives of reneging on promises they made to help combat teen vaping in light of Altria’s $ 12.8 billion investment in the e-cigarette maker late last year.

ordered the five largest e-cigarette manufacturers, including Juul and Altria, to submit plans outlining how they planned to curb youth vaping. Altria was one of the industry’s strongest voices in siding with the FDA’s assessment of e-cigarettes last fall, publicly saying that nicotine pods and fruity flavors attracted kids to the products. Altria said it planned to pull its own versions from shelves.

Altria’s comments after investing in Juul in December were very different. Juul’s nicotine pods and fruity flavors have become so wildly popular among teens, “Juuling” has become a verb synonymous with vaping. When it announced the deal, Altria told investors it planned to use its distribution experience to get Juul into more stores and onto better shelves.

“I’m concerned,” Gottlieb told CNBC in a phone interview. “Did something change? Do they have new data? Do they have a new understanding? Because they just made a very big commitment to support the expansion of pod-based products, which they said contributes to the youth epidemic.”

Gottlieb is calling Altria CEO Howard Willard and Juul CEO Kevin Burns to the agency’s headquarters outside of Washington to explain their strategy.

Juul said it was suspending sales of its fruity flavors to retailers in November. At the time, Juul outlined a new policy that stores would need to follow if they wanted to again sell Juul’s flavors.

However, Juul stressed it would keep flavors out of stores until the FDA issued guidance on where companies could sell flavors. Gottlieb in November announced that the agency would limit sales of flavors to age-restricted stores like vape shops. The FDA still hasn’t issued formal guidance on the policy, though Gottlieb on Thursday said the agency should publish it within the next 30 days.

Gottlieb said he walked away from his initial meeting with Juul thinking he and the company shared the view that flavors were contributing to the products’ appeal to kids.

“If my understanding is wrong, then I need to be re-educated,” he said.

Juul spokesman Matt David said the company is “committed as ever to preventing underage use of e-cigarettes.”

Altria’s Willard sent a letter to Gottlieb last month saying he wanted to meet with Gottlieb to discuss Altria’s investment and how it can help get more adult smokers to quit by switching to Juul’s nicotine pods.

Altria said it still agrees with Gottlieb that “underage vaping has to be addressed” and is “committed to being part of the solution,” according to a statement Thursday.

“We look forward to meeting with the commissioner,” Altria spokesman Steve Callahan said.

Gottlieb also noted that the FDA can always remove Juul’s products from the market. All e-cigarettes were supposed to come off shelves last year while the agency reviewed their safety, but Gottlieb gave manufacturers a reprieve until Aug. 8, 2022. He threatened Thursday to reverse that decision.

While Gottlieb said he hopes that’s not necessary, the agency will “absolutely” need to if teen vaping trends don’t reverse their course.

Gottlieb said he understands vaping is a cultural phenomenon that’s not just going to go away immediately. However, the agency “can’t accept” another huge increase on top of the ones it saw last year.