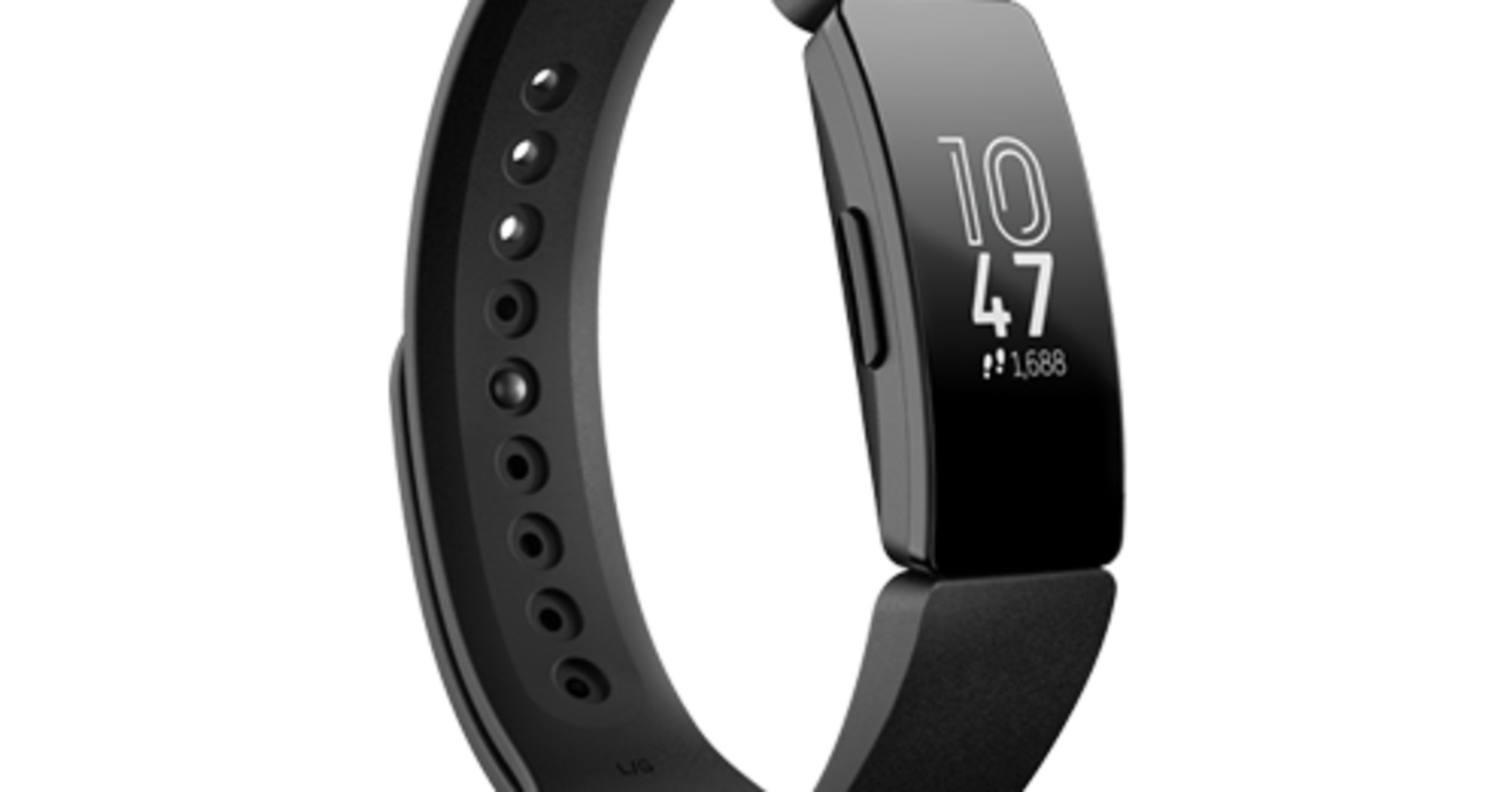 Fitbit has recently introduced a new activity and sleep tracker. But unlike it’s previous devices, this one is only available if your health plan or employer is signed up with Fitbit.

website with a few details, which some users spotted on their corporate sites.

“These special release trackers are available exclusively through Fitbit corporate, wellness, health plan, and health systems partners and customers of their organizations, participants, and members,” Fitbit says on the site. The price isn’t listed, as it varies by employer or provider, but Fitbit said it’s the company’s cheapest device yet.

Fitbit has found the consumer market exceptionally challenging, as the Apple Watch has picked up market share in wearables and China’s Xiaomi has emerged as a major player. Fitbit’s stock is 68 percent below its IPO price from 2015, and the company’s market value is only $ 1.6 billion. In October, the company posted its first profit in two years, and cited renewed device sales and its enterprise business for the improvement.

CEO James Park told CNBC, in his first public statement about the new tracker, that his company’s revenue is increasingly tied to business customers. It now has 6.8 million patients, employee and health plan members signed up for wellness programs that incorporate Fitbit devices.

Fitbit has been developing software to help companies give employees tools to track their health and encourage behavior change. The Inspire, which has basic features like heart rate, step tracking, and calories burned, adds hardware to its line of business-to-business products. The Inspire is available as a wristband or a clip, which can more easily be hidden under clothing and might prove appealing to corporate users.

“We built it as a program for digital health interventions,” Park said, in an interview at Fitbit’s headquarters this week.

One recent area of focus for Fitbit is selling to seniors through private Medicare plans. Park said the company is now working with UnitedHealth to sell to members in 27 states through 42 of its plans.

Apple has also moved to become more of a full-service digital health company, with coaching and other incentives for changing behavior. The company is in talks with private Medicare plans about subsidizing its device.

Apple recently unveiled a new app for Apple Watch and iOS, called Attain, which is only designed to be used by Aetna members. The app encourages healthy behaviors, like sleeping more or eating better, and gives users the option to “earn” their Apple Watch over a two-year period.

Both Fitbit and Apple are telling employers and insurers that they can help bring health-care costs down by improving overall wellness. The devices are typically offered through workplace wellness programs, and are subsidized, earned through healthy behavior or available free of charge.