Wearable devices will become more accessible to Americans to help them lead healthier lives, thanks to Fitibit’s efforts to grow its partnerships with both government-sponsored and private health insurers.

In 2020, Fitbit devices will be included in Medicare Advantage plans offered by three insurers. In addition, the wireless-enabled activity trackers will be an embedded benefit in 59 plans offered by UnitedHealthcare in 27 states—an increase from 42 plans in 2019. And, for the first time, Fitbit has partnered with a Medicaid plan. 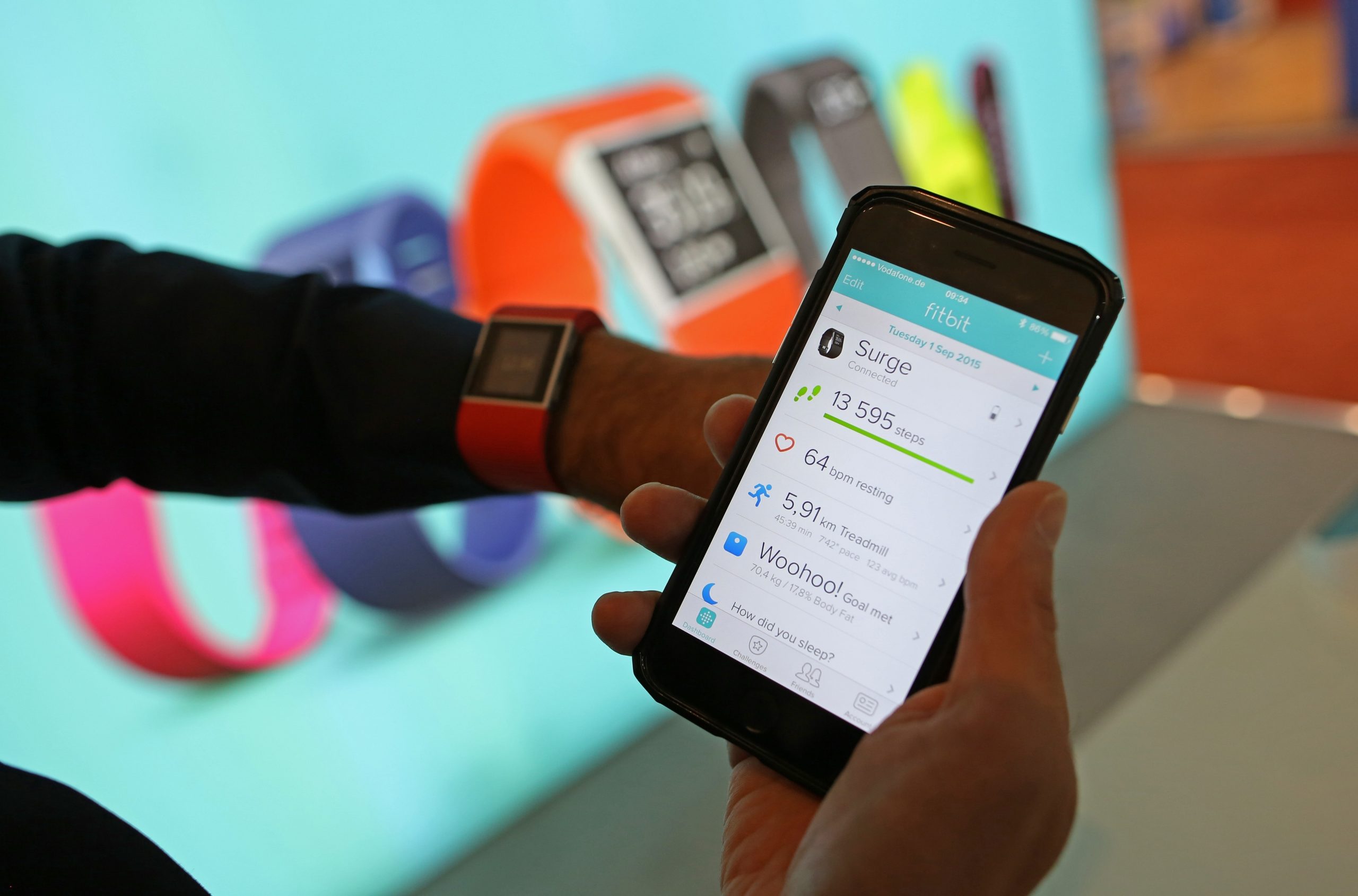 “Medicare and Medicaid are great ways we’re expanding into various underserved populations,” says Amy McDonough, senior vice president and general manager of Fitbit Health Solutions. She notes that Medicaid enrollees have not historically benefitted from innovative healthcare technology, but the company is looking to change that with its partnerships.

The vendor’s devices measure data such as the number of steps walked, heart rate, quality of sleep, steps climbed, as well as other personal metrics involved in fitness.

However, according to McDonough, making the Fitbit platform accessible to more Americans is not just about empowering them with a device that enables them to understand their health. Ultimately, she contends, it’s about giving people the tools they need to make long-term behavior changes, keeping them engaged and fostering a community of supporters.

McDonough also points out that Fitbit is working on accelerating the detection and diagnosis of complex conditions like atrial fibrillation, which is the most common type of irregular heartbeat and is a significant risk factor for stroke. In October, the vendor announced that it has partnered with two of the largest pharmaceutical companies to identify, educate and support people at increased risk for AFib, including those 65 years and older.

Fitibit’s 2019 teaming with the Bristol-Myers Squibb-Pfizer Alliance to tackle AFib “is the first pharma partnership for us,” observes McDonough, adding that “there’s a lot of interest in the power of wearables and data.”

A goal of the collaboration between the BMS-Pfizer Alliance and Fitbit is to secure Food and Drug Administration clearance of AFib detection software on Fitbit’s devices to provide users with appropriate information to help encourage and inform discussions with their physicians.

“Integration with healthcare and with providers and care teams is critical to help them be more effective in their roles,” concludes McDonough. “Even with a chronic condition, a patient can’t be in a physician’s office every day, week or month. We can help bridge those gaps by giving providers data to have a more directed conversation and to be able to use that data in a very actionable way.”