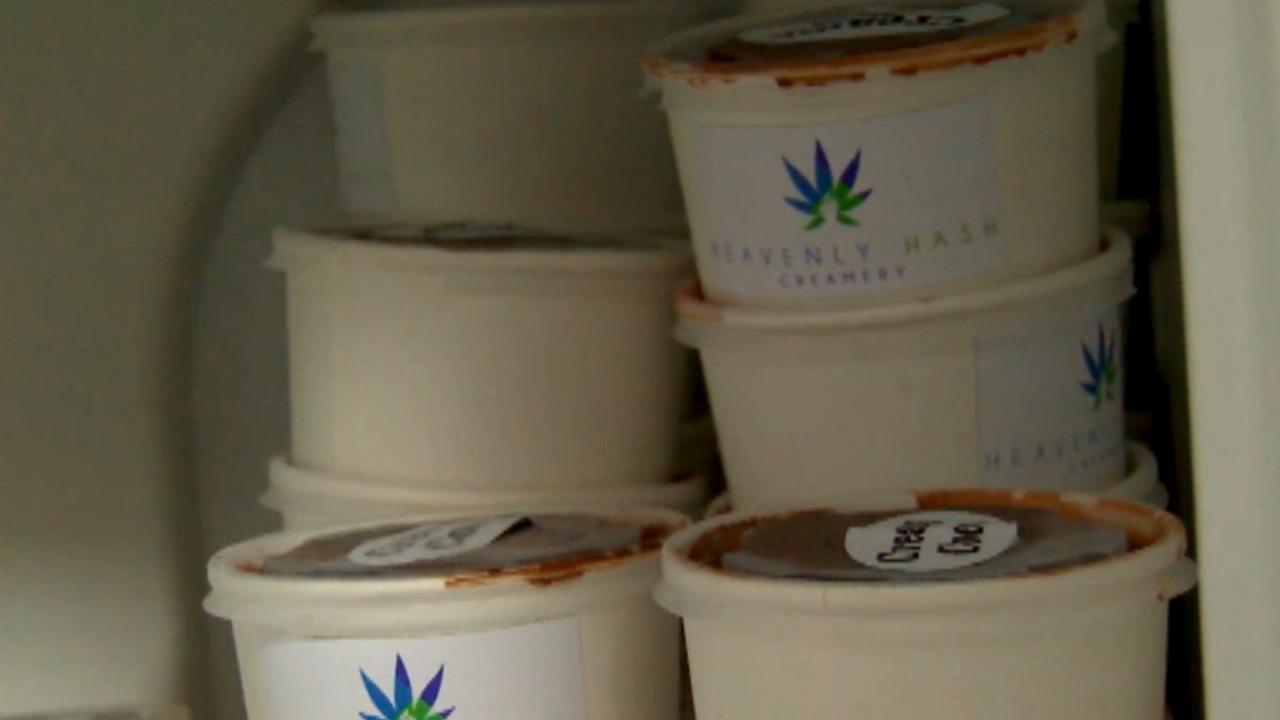 A doctor in Florida has taken an unconventional approach to help his patients manage pain: ice cream — cannabis-infused ice cream, to be exact.

Ashok Khanna, an internal medicine physician at the Florida Primary Care Center in Winter Garden, has recently started to sell ice cream that contains CBD — one of the many chemical compounds found in the cannabis plant. CBD is not psychoactive, unlike THC, another chemical compound —or cannabinoid — found in marijuana. This means patients who eat the ice cream will not become high, FOX 35 reports. CBD is widely available across the U.S., though some states require a prescription to use the oil for medicinal purposes.

CBD has soothing effects. The oil has been used to treat patients with anxiety and depression, according to Healthline. Retired NFL players have also used it as a way to alleviate pain, Men’s Health reported. In June, the U.S. Food and Drug Administration approved the first drug derived from marijuana to treat epilepsy.

The ice cream — made by the Florida-based Heavenly Hash Creamery — has also been beneficial for those battling cancer, helping with inflammation and pain, according to FOX 35.

US WOMAN DEVELOPS SALMONELLA IN BREAST IMPLANT AFTER TRIP TO CANCUN

“It makes sense to give them something that’ll make them feel better,” Khanna told the news station of his decision to sell the ice cream.