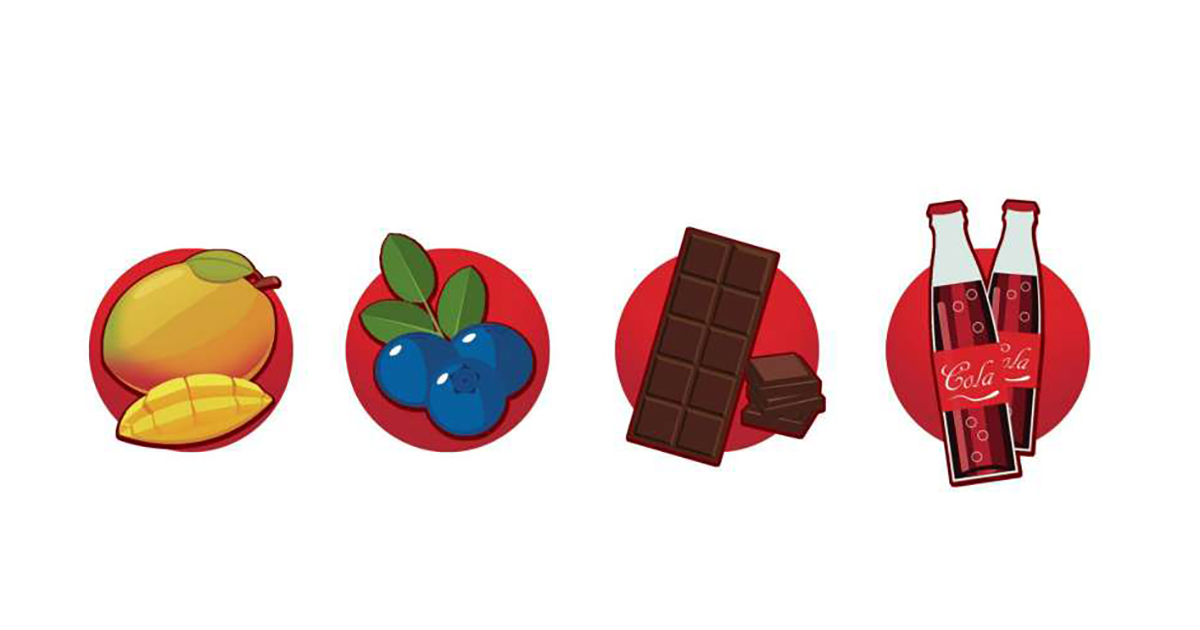 When you grab a bag of Barkthins, a product billed as “snacking chocolate” that is made of slivers of pretzels or nuts in a light coating of dark chocolate, you won’t see anything about health on the label. The U.S. government won’t allow it, but the nutrition claim is no longer necessary. Among consumers, dark chocolate might forever have a halo of good health.

“The idea that dark chocolate is a health food is pervasive in society. Everybody believes that,” says food policy expert Marion Nestle (no relation to the company), professor emeritus at New York University and former Chronicle columnist.

Chocolate is only one example. At the checkout line, magazine headlines scream that chia seeds will detox your body and white beans will ease joint pain, even though few such claims are backed by real science. Nestle has long raised the alarm about how nutrition claims in advertising, news articles and labels — at least when the U.S. Food and Drug Administration allows it — are often based on industry-funded studies. Her latest book, “Unsavory Truth,” is devoted to the subject, and new examples crop up so often that she devotes a weekly post to them in her Food Politics blog.

The example of chocolate goes back decades. In the 1980s, candy companies like Mars began sponsoring research they said demonstrated a connection between chocolate and heart health, and started putting the claim on certain products before the government cracked down on it, saying the claims were unproven. Even though the idea was faulty — for one, the healthful components in raw chocolate tend to be destroyed in the roasting process — we all bought it. Who doesn’t want to feel righteous about eating candy?

One of Nestle’s recent favorites is a study that claimed to show how drinking beer can help prevent Alzheimer’s. Another one looked at how regularly chewing sugar-free gum could improve memory.

“I think the stuff is hilarious. You can’t make it up,” she says.

The obvious problem with nutrition studies funded by a specific industry group or company is that they undermine the scientific process because they set out to prove the nutritional benefits of a particular food for marketing reasons.

But Nestle is also critical of the way such studies promote a message contrary to most nutrition advice: that certain foods are mega-healthy while others are not. Ads that promote blueberries or almonds may be accurate when they describe the fruit or nut’s health-promoting qualities, but distract from the reality that other foods contain similar amounts of antioxidants or vitamins.

“The basis of healthy diets is eating a wide variety of healthy foods of all types,” Nestle said at a recent event at UC San Francisco. “All fruits and vegetables have benefits. I don’t believe in superfoods.”

Here are some of the well-publicized health claims that food companies have used to promote their products after sponsoring the original scientific studies on which the claims are based.

REALITY: Flavanols in raw cacao improve heart health, but they are diminished during chocolate processing. Even if they weren’t, you would need to eat a whole lot of chocolate (and sugar) to get the flavanols required for better heart health.

REALITY: The Alzheimer’s study showed that matured hop bitter acids found in beer could improve memory in mice. The second study looked at how some types of beer can provide silicon, which is linked both to healthy bone growth and can reduce how much aluminum the body absorbs (a factor in Alzheimer’s). However, silicon can be found in many other foods including milk, meat and cereals.

REALITY: Much of the medical world blames added sugar in the American diet, especially sugar-sweetened beverages, for a large portion of the country’s problem with obesity and related chronic health problems.

Mango is better for constipation than fiber supplements

REALITY: You would have to eat an entire mango a day to get the slightly better results than 1 teaspoon of Metamucil.

INDUSTRY BACKER: US Highbush Blueberry Council is one

REALITY: Risk of ED is lowered with eating any fruit. It’s the flavonoids, or antioxidants, that help.

REALITY: You would have to drink up to four large glasses of pomegranate juice every day to receive an equivalent dose of Urolithin A, a compound in pomegranate that showed healthy qualities in studies. Urolithin A is also found in strawberries, raspberries, almonds and other foods. In addition, POM Wonderful sponsored-research did not test its antioxidant levels against other fruits (which might cost less).

Pomegranates are an example Nestle has taken on for years (originally in The Chronicle). The California company POM Wonderful has spent $ 35 million on research, she reports, to demonstrate all the potential health benefits you can get from drinking its juice. At one point the company claimed its product would help you cheat death in ads (which were quashed by the Federal Trade Commission). Pomegranates do contain lots of antioxidants, but so do many other fruits.

Such promotion of a constantly changing roster of superfoods can give people nutritional anxiety.

“I tell people to give themselves permission to eat what they like. Just try to control the quantity,” she says. “It just makes me cry that people are so anxious about something that is so easily pleasurable.”

In a statement, a Mars spokeswoman responded, “We believe that chocolate is a treat, not a health food. Mars has been doing research on cocoa — from plant health to human health for over 25 years and we have not undertaken a study to investigate the health benefits of chocolate for over a decade.”

Mars does continue to conduct research on the health benefits of cocoa flavanols for its CocoaVia dietary supplements, which do contain the potentially healthy components that are usually destroyed in roasting. The product boasts that it supports heart and brain health “by promoting healthy blood flow,” a claim “supported by 20 years of science.”

Science, of course, that was paid for by Mars itself.