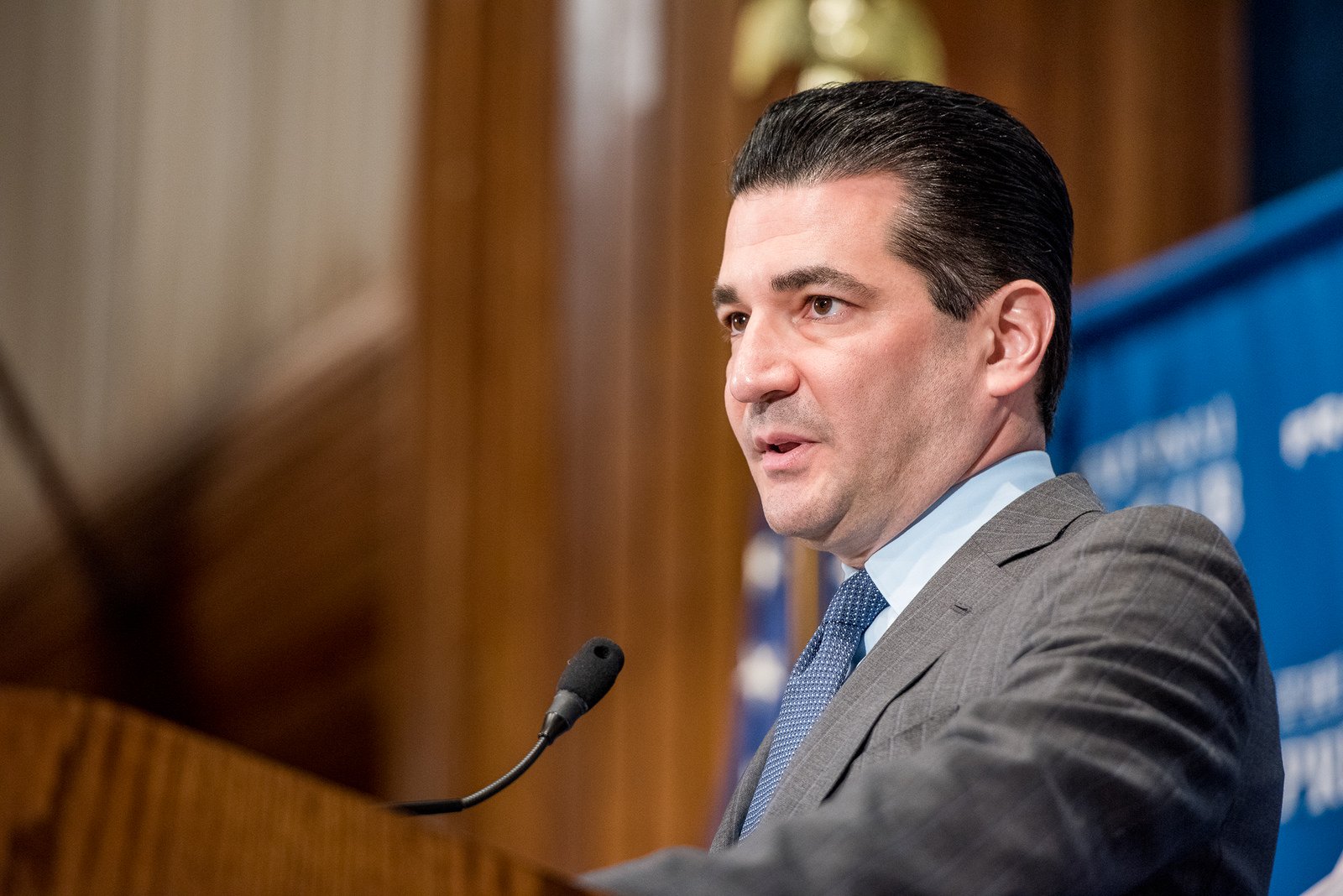 In public statements, President Donald Trump has played down the threat posted to the U.S. by the novel coronavirus even as health officials have stressed caution and the need to prepare. Internally, the White House is weighing appointing a coronavirus czar, and former FDA chief Scott Gottlieb has garnered consideration, Politico reports.

Administration officials aren’t completely certain whether the role is warranted at this stage, and Trump himself will make the final decision, sources told the publication.

Trump has scheduled a coronavirus news conference Wednesday evening, but the czar position wasn’t on the agenda for an afternoon briefing ahead of the event, according to Politico. Aside from Gottlieb, other experts are under consideration, according to the report.

Gottlieb served as FDA chief during the Trump administration for nearly two years before announcing his resignation from the agency about a year ago. He’s now on the board of Pfizer and other companies. In a CNBC interview this week, he said the world is “just seeing the tip of the iceberg” of the outbreak as health workers can only detect a fraction of the cases.

In recent days, multiple countries have reported their first cases of the novel coronavirus, and the outbreak has spread in countries including Iran, Italy and South Korea. Tuesday, a Centers for Disease Control and Prevention official warned about possible spread throughout the U.S. As of Tuesday, the World Health Organization reported more than 80,000 cases globally and more than 2,600 deaths.

Meanwhile, Trump has maintained that the outbreak is under control. In a tweet Tuesday, the president said the administration has done a “great job of handling” the situation. His statements have run into pushback from lawmakers and Democratic presidential candidates.

CDC and my Administration are doing a GREAT job of handling Coronavirus, including the very early closing of our borders to certain areas of the world. It was opposed by the Dems, “too soon”, but turned out to be the correct decision. No matter how well we do, however, the…..

Aside from the government’s response, the biopharma industry is involved in researching drugs and vaccines that might be able to fight the novel coronavirus. Drugmakers such as Johnson & Johnson, Gilead, AbbVie, Sanofi and GlaxoSmithKline have either started or are participating in research efforts, and smaller biotechs are also testing their own technology.