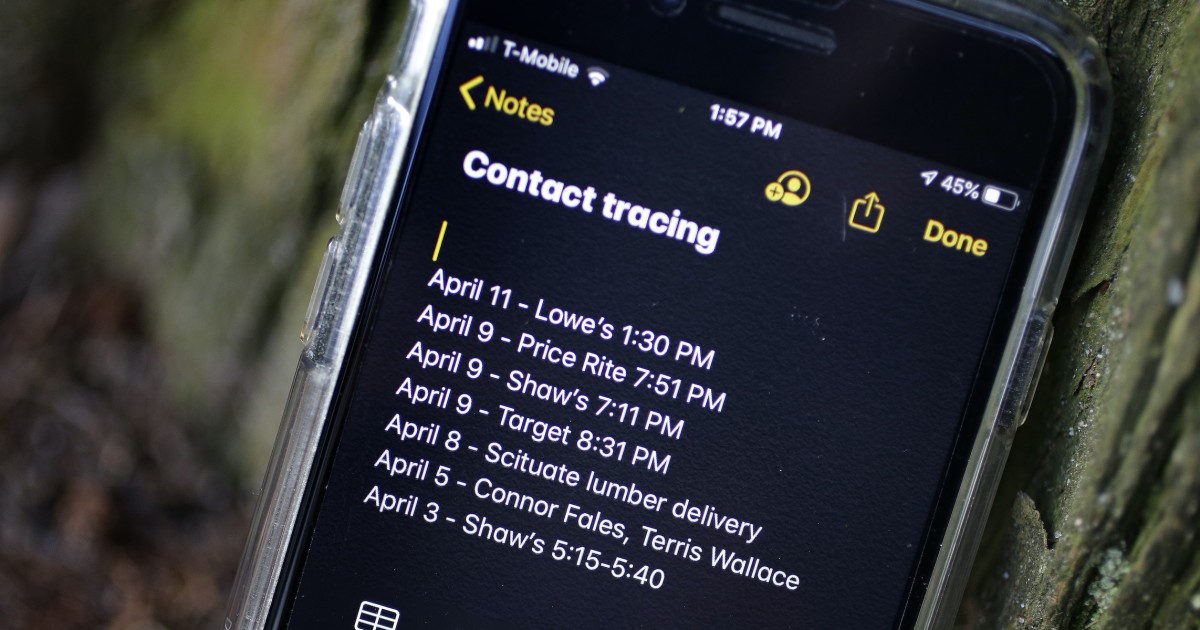 Rep. Andy Biggs, an Arizona Republican and the chairman of the House Freedom Caucus, was among five lawmakers on Thursday who opposed the small-business and healthcare spending package, which will provide $ 484 billion in funding that responds to the impact of the coronavirus.

Biggs said he voted against the measure, which cleared the House 388-5, over concerns about contact tracing. The method involves health workers asking coronavirus-positive people to recall out who they were recently in contact with. The use of contact tracing through software applications in cellphones is being seriously considered.

“The legislation passed today includes $ 12 billion to be distributed to state, local, and tribal jurisdictions for various purposes, including ‘surveillance’ and ‘contact tracing.’ The bill failed to define these terms, which have been used to spy on Americans,” Biggs said in a statement. “It is reckless and dangerous for America’s leaders to not only sanction abuse of the rights of Americans, but to borrow money to fund these violations,” he said.

“I’m fine (when) there’s a voluntary component to it, but in terms of the government tracking, where we’re going, I’m not on board,” Rep. Chip Roy, a Texas Republican, told the Washington Examiner.

“It’s an important component of keeping everybody safe,” Perry told the Washington Examiner. “However, there seems to be a new, legitimate interest in how that would be done without violating our constitutional privacy rights, etc. HIPAA and things like that. So, I think that we need to be very, very diligent about how we move forward regarding contact tracing on a mass scale,” Perry said.