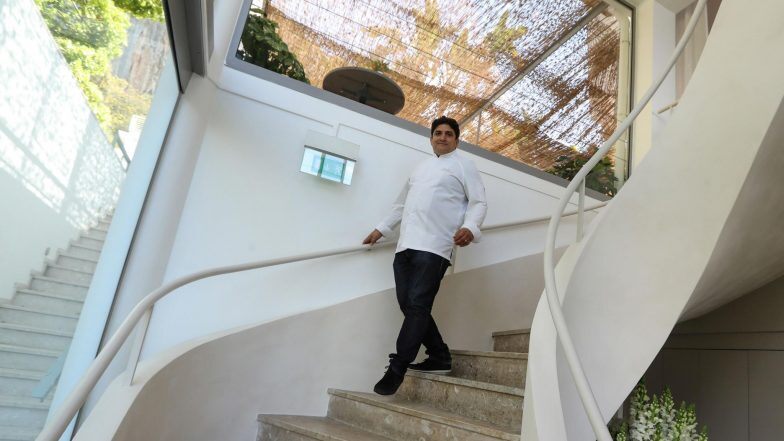 An ecstatic Colagreco called his team to the stage and exclaimed “Wow, wow, wow” after his victory was announced. “Thank you my team. You deserve it, all these years. Thank you friends for supporting us during these last 13 years,” he said at the awards ceremony in Singapore. In fourth place was Bangkok’s Gaggan, whose owner-chef Gaggan Anand has won praise for his modern spin on his native Indian cuisine.

Restaurant magazine, owned by William Reed Media, launched the awards in 2002 and they are now as coveted by restaurants as Michelin stars, although the methodology used to select the best restaurants has faced criticism, especially from several French chefs who say it remains unclear. Inventor of Guilt-free Desserts is World’s Top Pastry Chef.

There are no criteria for putting a restaurant on the list, which is based on an anonymous poll of more than 1,000 chefs, restaurant owners, food critics and other industry insiders from around the world.

Read More:  Air pollution can accelerate lung disease as much as a pack a day of cigarettes