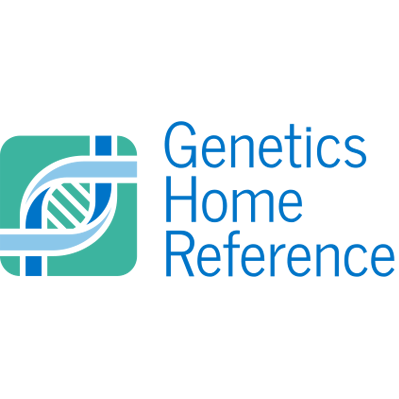 Both genetic and environmental risk factors play roles in familial hypercholesterolemia. Lifestyle choices including diet, exercise, and tobacco smoking strongly influence the amount of cholesterol in the blood and the risk of coronary artery disease. Additional factors that impact the outcome of the condition include a person’s gender, age, and health problems such as diabetes and obesity.