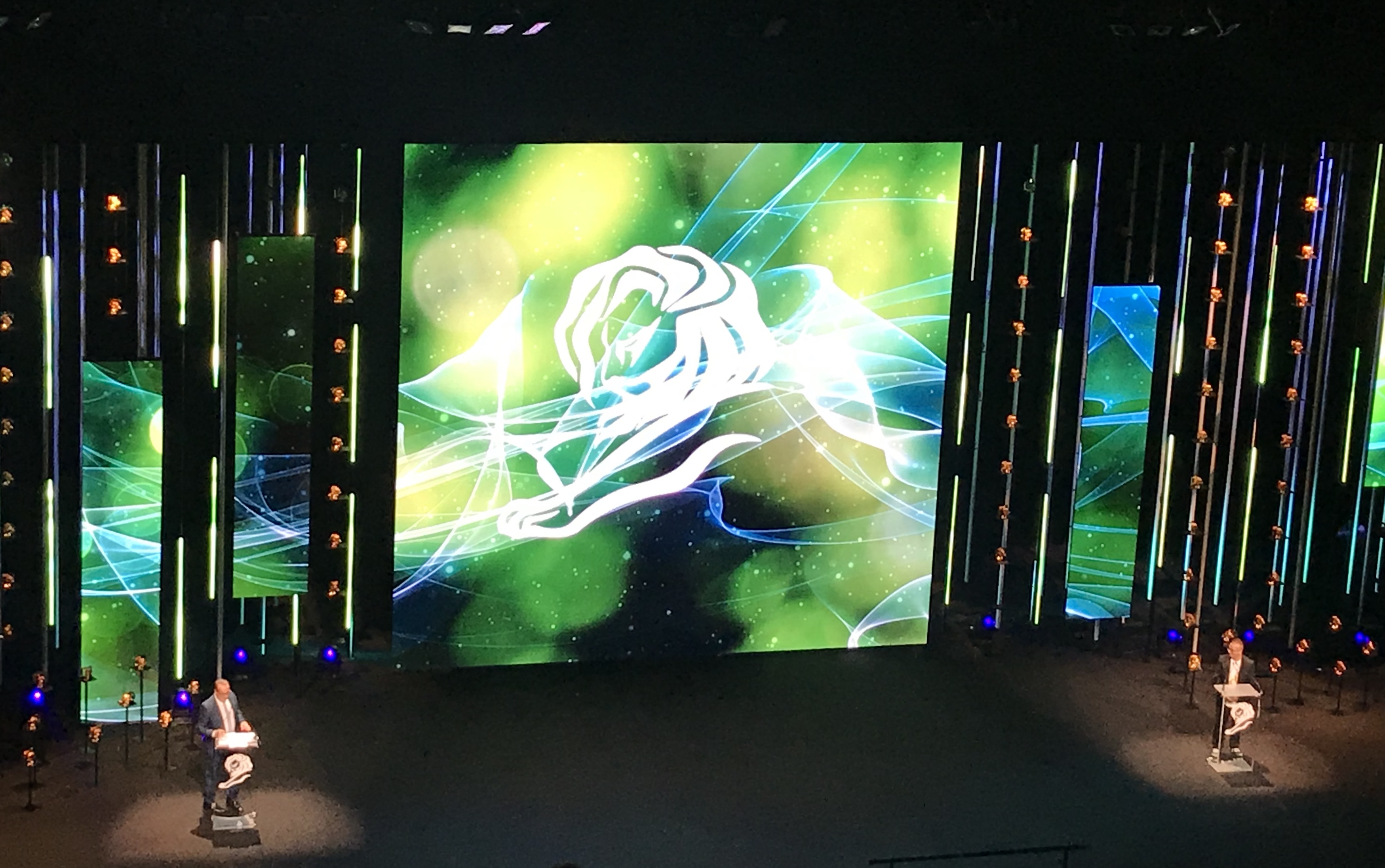 CANNES, France—It’s been a long three years since a pharma jury here handed out Grand Prix honors. But Monday night, GlaxoSmithKline and its ad agency McCann Health broke through.

At the annual Cannes Lions Health awards, they picked up the coveted top prize in pharma advertising with a mobile application called Breath of Life, used to detect chronic obstructive pulmonary disease in older adults in China.

The app, housed on the popular Chinese social platform WeChat, turned users’ phones into self-testing devices for COPD. But it was about more than just blowing into the microphone to get a lung capacity percentage.

McCann and GSK connected blowing into the phone with the traditional Chinese art form of blow painting. Breath of Life users first chose a tree style and flower color, and then, when they exhaled into the phone, a blow-ink tree with blossoms “grew” across the phone screen. The app also displayed lung capacity as a percentage, and if the result fell below 70%, it advised a visit to the hospital.

The pharma jury agreed that the work checked all the boxes for a grand prize. It tackled a serious health problem; COPD is severely underdiagnosed in China. It created arresting visuals that brought data to life, employed mobile tech in a simple-to-use but unexpected way, attracted people to use it—and ultimately made a difference.

Read More:  Same-sex sexual behavior in animals: Do we have it all wrong?

Pharma judge Kathleen Nanda, executive VP and group creative director at FCB Health, said, “They took something that’s already in everyone’s hand and created a diagnostic tool right there. Combining that with a great, simple user experience, and then the beauty and the creativity on top of it … You can’t help but want to interact with it.”

Along with the Grand Prix, GSK also won a gold lion for the campaign. Other pharma companies that captured top prizes included Viiv Healthcare for its HIV/AIDS awareness branded film “As Much As I Can” with two silver Pharma Lions; Eli Lilly with a Silver Lion for its Lartruvo “Get Up” alarm clock for soft tissue sarcoma patients; Merck & Co. with a bronze Lion for its Merck for Mothers film campaign; and Bayer with a bronze Lion for its SmartRead print publication for people with macular disease.

Of the 31 shortlisted pharma entries, 11 were awarded a prize. Submissions in the category this year totaled 363, down just slightly from the previous year.

Pharma jury president Robin Shapiro, global president of TBWAWorldHealth in New York, pointed to several notable trends this year among the pharma submissions. One was what she called “creativity with a conscience,” in which pharma marketers looked beyond craft and storytelling to creative work with a useful purpose. Another trend she noted was the number of submissions that weren’t traditional; the entries included more experiential marketing and events, for instance.

Pharma work this year was “really breaking out of that classic campaign, which I think we should all consider a very positive trend,” she said.

On the other side of the healthcare dais, the Health & Wellness Lion top prize went to a surprise newcomer in the health arena: Ikea.

The Sweden-based retailer and its agency crafted a campaign around add-ons to Ikea products that can help people with disabilities use them. Called “ThisAbles,” the effort built new pieces, like booster legs for its couches and large push buttons for lamps, that could be printed around the world on 3D printers.

On the more traditional side, Johnson & Johnson won a Health & Wellness Silver Lion for its sponsored film “5B” about the nurses who created the first ward—called Ward 5B—for AIDS patients in 1983 at San Francisco General Hospital.

With all the wins, it was no surprise that McCann Health won both agency of the year and network of the year.