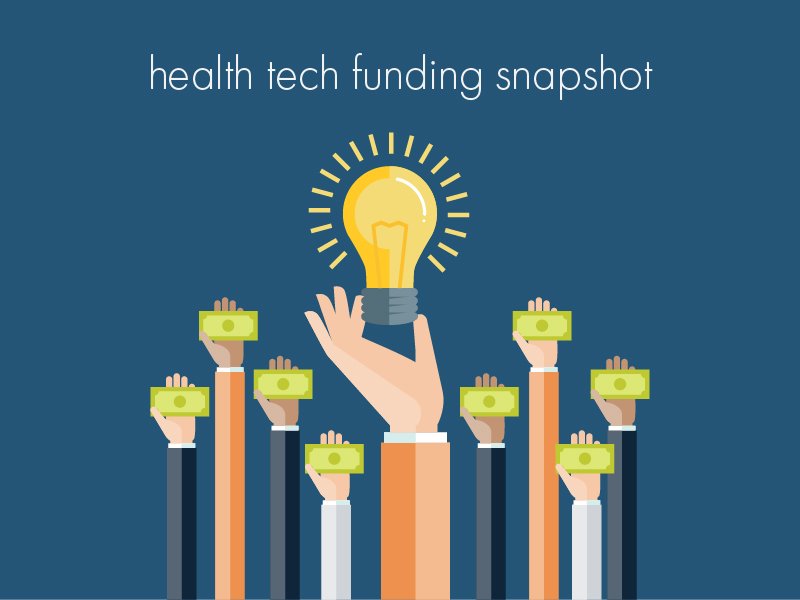 Interoperability challenges are a major headache for healthcare organizations. One Tennessee startup is tackling the issue with products that can patch together disparate healthcare systems without extra coding or IT help.

Bridge Connector is a workflow automation company that offers an integration platform as a service that connects health data systems without the need for code, the company said. Instead of taking months to deploy a traditional integration, Bridge Connector’s products can connect disparate data systems in a matter of days with a “no-code” platform.

The healthcare sector remains in flux as policy, regulation, technology and trends shape the market. FierceHealthcare subscribers rely on our suite of newsletters as their must-read source for the latest news, analysis and data impacting their world. Sign up today to get healthcare news and updates delivered to your inbox and read on the go.

Here’s a snapshot of other health IT funding deals of $ 5 million or more in December:

Also, check out funding deals in November and October.