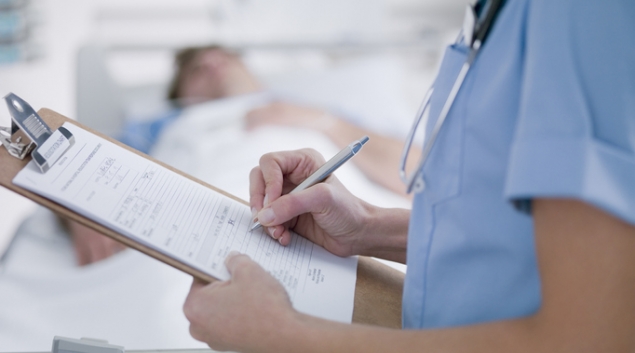 Healthcare added 34,900 jobs in June, according to the Bureau of Labor Statistics in data released Friday.

The latest figures show about double the increase in healthcare jobs from May to June, than the 17,700 rise from April to May.

Ambulatory healthcare represented the largest increase, accounting for 18,500 jobs, compared to 11,000 for hospitals and 6,700 in physician’s offices.

Employment in healthcare occupations is projected to grow 18 percent from 2016 to 2026, much faster than the average for all occupations, adding about 2.4 million new jobs, the Bureau of Labor Statistics said in April.

Healthcare occupations are projected to add more jobs than any other occupational groups, due in large part to an aging population needing more healthcare services.

Health insurers are also facing a competitive market, with an unemployment rate of an estimated 1.7 percent.

Sixty-one percent of insurance companies polled, including those outside of healthcare, intend to increase staff in 2019, according to the Semi-Annual U.S. Insurance Outlook Study conducted by The Jacobson Group and Aon.

Read More:  Why data integrity is key to achieving value in healthcare