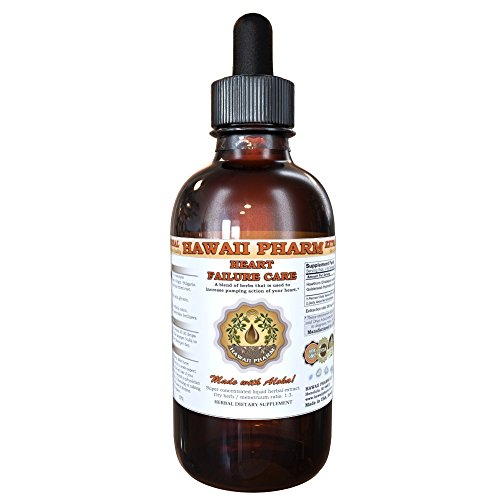 The hawthorn is a heart herb in the rose family. It?s white to brownish flowers and combined with its deeply lobed, rose-like leaves, and brown woody stems for use in teas and tinctures to treat the heart. The legends surrounding hawthorn trees go back centuries. Thomas the Rhymer, a 13th century mystic and poet, was said to have met the Fairy Queen underneath a hawthorn tree. Particularly sacred is any grove with oak, ash, and hawthorn, as it is said this is where the fairy folk reside. The hawthorn tree is a symbol of love and the union of couples in marriage, and is one of the sacred trees of the Wiccan religion. And if on May Day one was to bathe in the dew of hawthorn leaves and blossoms, ones luck, health, and beauty was said to increase exponentially for the following year. Goldenseal (Orange-root, Orangeroot; Hydrastis canadensis) is a perennial herb in the buttercup family Ranunculaceae, native to southeastern Canada and the northeastern United States. Goldenseal came into prominence among North American settlers in the 1800?s, displacing its cousin goldthread as the popular herbal remedy of the time. By 1910 it was nearly harvested to extinction in the wild, and is still a rare plant in some regions due to over-harvesting. As such, we highly recommend that goldenseal be purchased and used consciously and with concern to its environmental vulnerability.