Herbal solutions, or herbalism, is the use of a plant’s berries, seeds, roots, bark, flowers or leaves for medicinal purposes. One of the most commonly used herbal supplements in the U.S. is Hypericum perforatum, otherwise known as St. John’s wort. St. John’s wort is well known for its antidepressant effects. St. John’s wort is a yellow flowered perennial herb whose medicinal uses were first documented in ancient Greece. Some of its chemical compounds, such as hyperforin and hypericin, are thought to be the active ingredients responsible for the herb’s antidepressant effects.

Scientific evidence with regards to the effectiveness of St. John’s wort for depression is not consistent. But most studies have found St. John’s wort to be more effective than placebo. St. John’s wort also appears to result in fewer side effects when compared to some standard antidepressants.

The results of a review of twenty seven randomized, placebo controlled trials revealed that St. John’s wort was more effective than placebo for depression and just as effective as standard antidepressants.[2]

No less than eight studies have found that St. John’s wort is as effective as standard antidepressants for depression.

One of the studies included in an analysis of thirty seven clinical trials that decided St. John’s wort to have little benefit for major depression also found the antidepressant sertraline (Zoloft) to be ineffective. About 35% of double blind studies of standard antidepressants have likewise found them to be not much more effective than placebo. 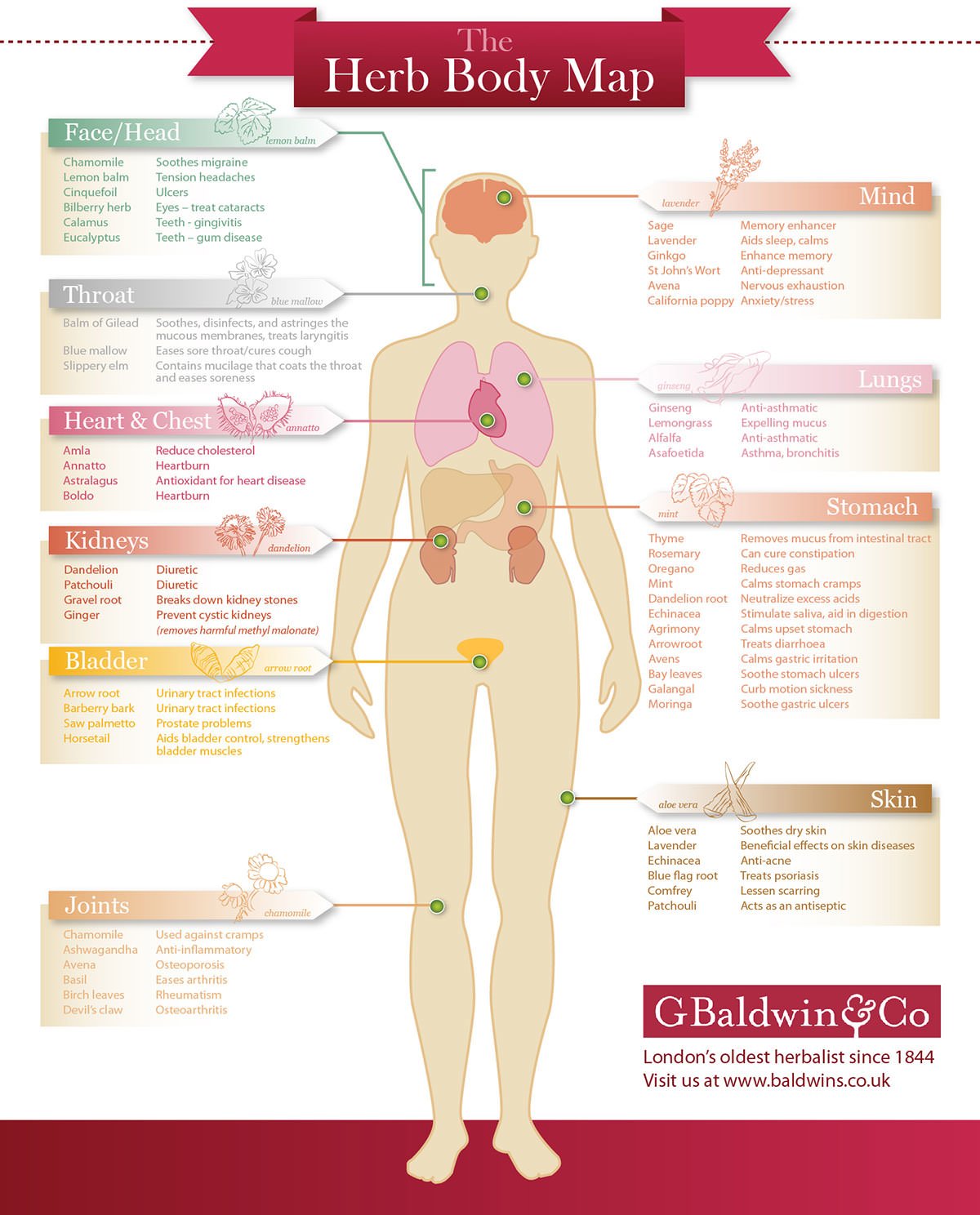