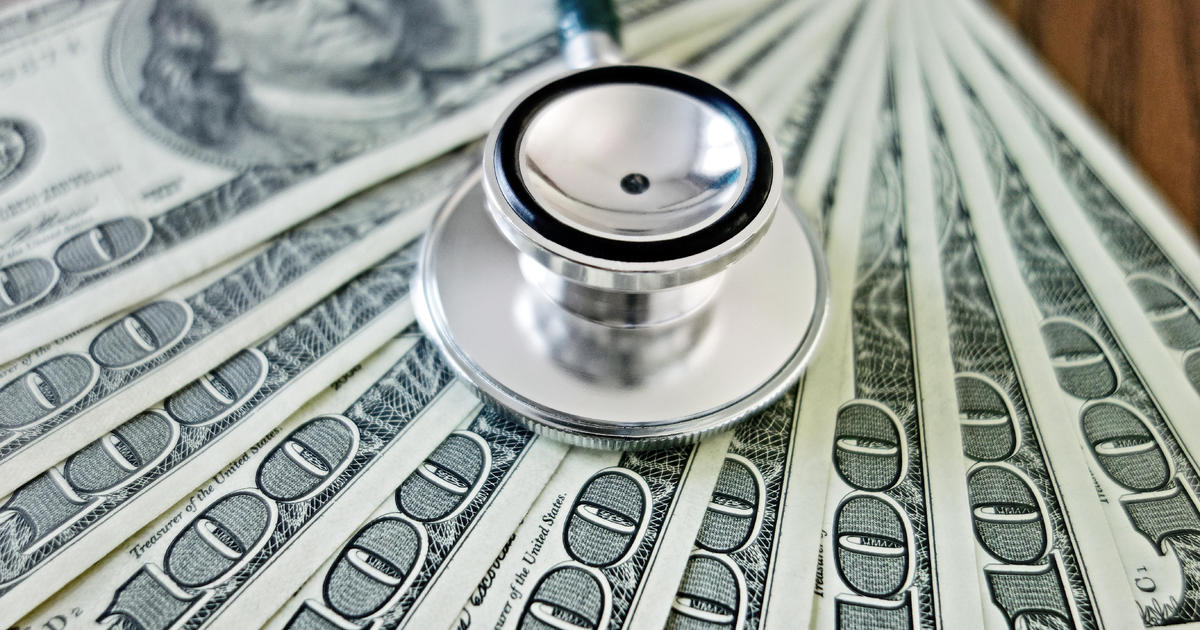 The millions of Americans who have health insurance through their jobs are often viewed as fortunate, shielded from soaring medical costs as well as financial calamity if serious illness strikes. But the cost of those undeniable benefits is climbing—and fast.

Over the past decade, health insurance costs for U.S. employees of large companies have risen more than twice as fast as their pay, according to a recent analysis by the Kaiser Family Foundation. Between 2008 and 2018, families with coverage through a large employer (defined as a corporation with at least 1,000 employees), saw those costs jump 67%. That was more than twice as fast as their wages increased over that same 10-year span, and more than three times the rise in inflation.

In 2018, a family of four in the U.S. with coverage from a larger employer spent a total of $ 7,726 on health care, up from $ 4,617 a decade earlier, according to the analysis. Specifically, $ 4,706 was spent on insurance premiums, usually in the form of regular paycheck deductions. The other $ 3,020 consisted of deductibles, co-payments and coinsurance.

Employers, which pay for the lion’s share of employee health coverage, also face rising costs. The amount they spent on premium contributions for employees rose 51%, from $ 10,008 to $ 15,159, over the same period of time.

“[T]he part that is visible to employees is what they are paying out-of-pocket, and maybe what is taken out of their paycheck for a premium,” said Cynthia Cox, vice president at the Kaiser Family Foundation. “But what they don’t know is how much more their employer is paying for a premium on top of what they are contributing.”

It’s no surprise that health insurance costs have outstripped wage growth. As employers’ costs have risen, money that companies might have plowed into worker pay is instead going toward providing health coverage, according to Cox.

“When you look at the whole picture and see that the cost to both parties is increasing much faster than inflation or wage growth, it becomes much more clear how rising health care costs are holding back wages,” she said.

“Ten years ago employers were spending $ 10,000 a year toward a family premium and now it’s over $ 15,000 a year,” Cox added. “So maybe not all of that extra $ 5,000, but some of it might have gone to employees’ wages rather than going to increased costs for doctors visits or hospital stays or prescription drugs.”

To be sure, a range of other factors influence employee compensation.

“Health care may be a consideration, but wage decisions are first based on company performance in the current year and the forecast for the upcoming year, and industry-specific data on pay competitiveness in industries. Those things factor more heavily into wage decisions than health care,” said Brian Marcotte, CEO of the National Business Group on Health, a non-profit that helps businesses manage their health care initiatives.

Health coverage must be improving since it costs so much more, right? Wrong. The additional spending doesn’t translate into better benefits or health services. And while health care becomes more expensive, health outcomes are worsening.

“It’s one thing to pay more for health care if we are getting more out of it, but it’s another if we are paying more and getting the same or less,” Cox said. “Looking at broad health care outcomes like life expectancy, it’s been decreasing over the past couple of years. We are not living longer, we are not having a better quality of life.”

While the blame usually falls on insurers, they aren’t the only culprits. Hospitals and prescription drug pricing are also responsible for driving up premiums and deductibles in the U.S., where doctor visits, hospital stays and drugs cost more than in other countries.

“In a lot of places, hospitals have significant market power relative to employers or insurers doing the purchasing. Especially in places where there is not a lot of hospital market competition, hospitals can set prices and increase prices faster than if there had been competition in that area,” Cox said.

Some companies are moving to cut costs.

“There has been a big jump in the percentage of companies offering concierge services that help employees navigate where to go for care and make the best decisions,” Marcotte of the NBGH said. “We are also seeing primary care models move away from the traditional fee-for-service or encounter-based reimbursement model to more comprehensive patient-centered population health management.”

Many employers are also making more use of telemedicine and other forms of remote medical care. “Virtual products bring health care to the consumer rather than the consumer going to health care — and you are seeing significant growth in this area,” Marcotte said.

Hope for lowering the cost of coverage lies in these kinds of approaches, said Candice Sherman, CEO of the Northeast Business Group on Health.

“It’s a shared burden that unfortunately causes financial stress for employees and their families,” she said. “Many of these initiatives hold promise for improving health outcomes and overall wellness as well as lowering costs.”