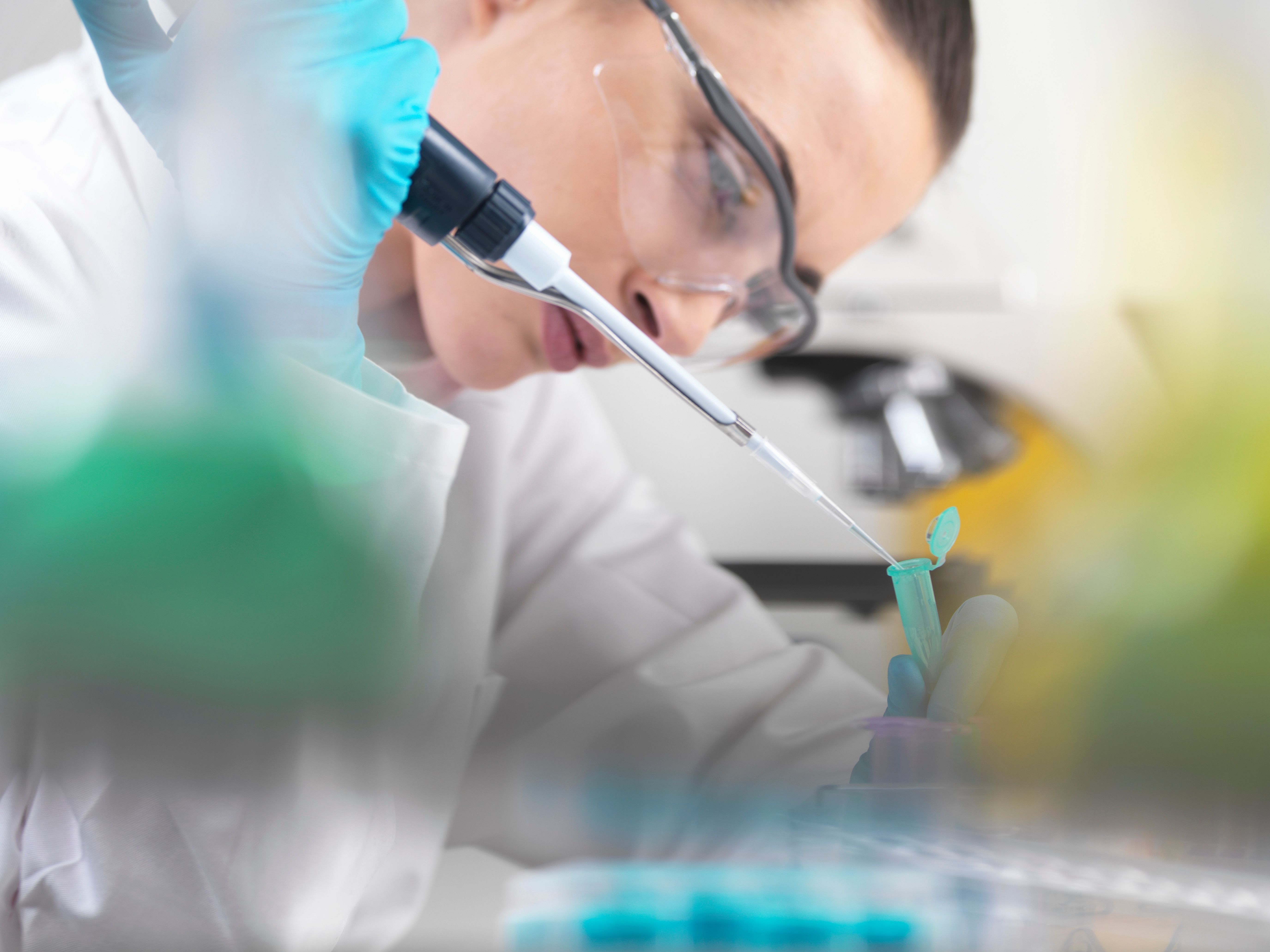 Investors should put their money in small- to mid-cap biotech stocks as rhetoric about changing the U.S. health-care system ramps up during the Democratic primary debate season, Jefferies analyst Michael Yee said Friday.

“The big biotechs have to buy the big and small biotechs, and that’s where most [health-care] investors have been playing,” Yee said in an interview on CNBC’s “The Exchange. “

Health care overall has been one of the worst-performing sectors in the stock market this year. This is in part because of concerns about 2020 Democratic proposals for “Medicare for All,” which calls for eliminating private health insurance and replacing it with a universal Medicare plan.

The Health Care Select Sector SPDR Fund, an ETF that tracks the health-care industry’s biggest companies, has risen by just 7% year to date as of Friday’s close, significantly lagging the broader market indexes. The S&P 500 has risen 17% over that same time period.

Meanwhile, biotech stocks are outperforming. The SPDR S&P Biotech ETF is up 22% this year. Pfizer’s deal last week to acquire Array Biopharma for $ 10.64 billion was seen as a positive sign by investors for more deals.

Still, Yee, like many other Wall Street analysts who cover the health-care sector, doesn’t expect Medicare for All to be implemented.

Actually implementing Medicare for All would be tough even if a candidate like Sen. Bernie Sanders won the 2020 election, analysts say. Democrats would need to hold on to their edge in the House of Representatives and win at least three new Senate seats in the 2020 election to regain control of Congress. Then they would likely need 60 votes in the Senate and two-thirds of the House to overcome any potential filibusters.

Yee instead expects legislative reform around drug prices. “Stocks rally when that happens,” he said.