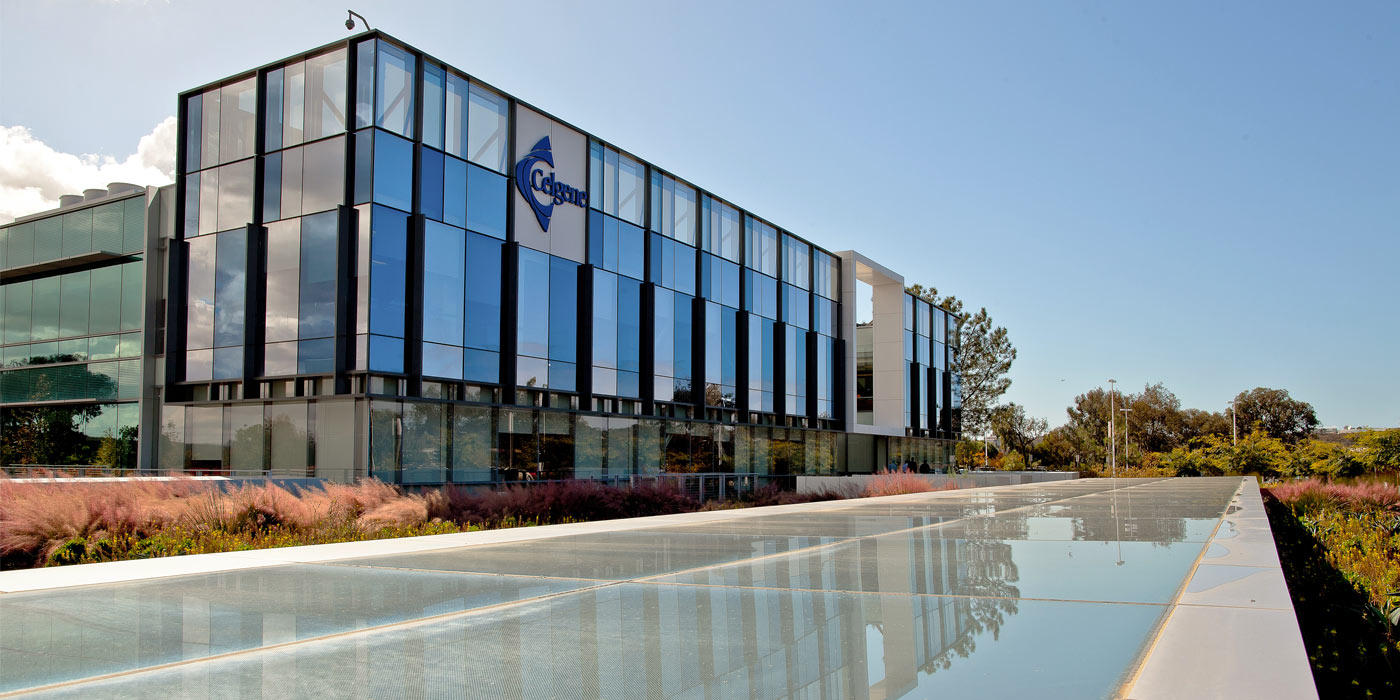 Bristol-Myers Squibb scored more bragging rights for its coming megamerger: The FDA is now officially reviewing one of the “Big 5” Celgene candidates touted as cornerstones of the deal. And it’s ozanimod, the blockbuster MS prospect whose application the FDA wouldn’t even consider last year.

Regulators in both the U.S. and Europe accepted Celgene’s ozanimod filings to treat patients with relapsing forms of multiple sclerosis. Analysts have blockbuster expectations for the drug, even after its embarrassing refuse-to-file response from the FDA last year.

It’s the latest in a series of told-you-so moments for Bristol-Myers execs since they struck their Celgene buyout in early January. They scored a key investor vote in support of the deal, despite activists agitating against it, for instance, and now are working to close the deal in the third quarter.

The ozanimod developments come only days after the FDA accepted Celgene’s application for blood disease drug candidate luspatercept, another med that’s carrying blockbuster expectations. Both candidates are among the “Big 5” Celgene launches BMS execs have been talking up as they defend the deal. BMS says each of the five is either first-in-class or best-in-class, and it tags ozanimod in both categories.

Ozanimod stands to be a best-in-class drug in relapsing multiple sclerosis and a first-in-class remedy for inflammatory bowel disease, BMS contends. Barclays analysts have estimated the drug will generate $ 1 billion or more in MS alone.

The FDA is set to act on Celgene’s ozanimod application in multiple sclerosis by March 25, 2020. EMA’s review is set to conclude in the first half of next year. Ozanimod is in phase 3 testing for Crohn’s disease and ulcerative colitis, as well.

Read More:  Don't worry about our $19B bond issue, BMS says. With Celgene, we'll have the cash to pay it off

As Celgene advances with its drug candidates, the companies are already working to integrate management teams. BMS said this week it’ll bump chief scientific officer and oncologist Thomas Lynch, as well as Celgene CEO Mark Alles, from the combined company’s executive roster. Bristol CFO Charlie Bancroft is headed to retirement next year, but he’ll work on the integration in the meantime, while Celgene CFO David Elkins is set to take that role after the merger wraps up.

The Celgene/Bristol tie-up faced some early investor pushback, but in April, shareholders approved the deal.