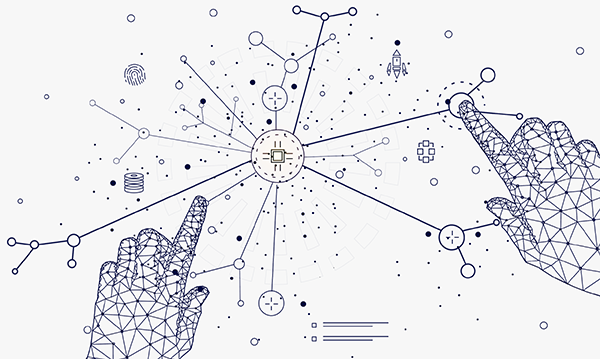 From Google hiring Geisinger Health CEO David Feinberg to drive its health care initiatives, then moving DeepMind’s Streams team under his supervision, to Apple getting its first FDA clearance for an atrial fibrillation-detecting algorithm and an ECG built into its Watch, it seems that big tech companies have been making significant strides during the past year in paving the way toward disrupting health care.

In Europe, findings from an annual HIMSS Analytics survey, included in a recent report, indicate that patient empowerment will become the “key focus” in eHealth, with “patient-generated data” – through wearables and other gadgets aimed at consumers – and “patient/ consumer-owned health records” seen as some of the core trends changing the delivery of care as we currently know it.

Based on the responses of nearly 600 professionals in the field, the results show, however, that a European country’s priorities shift to patient empowerment only after a “certain level of EMR maturity” is reached.

“EMR implementation continues to be the top priority among respondents in Europe, although its relative importance has declined compared to last year,” it is stated in the report.

“Initiatives to integrate and use patient-generated data as well as improve patients’ access to their information made it to second and third rank.

“These patient-related activities are of the highest importance for governmental health authorities, whereas healthcare providers put less emphasis on them. We expect those topics to become even more important over the coming years as the shift to consumer-driven health(care) is likely to accelerate.”

The Nordic countries, especially Denmark and Sweden, and the Netherlands are leading the pack when looking at the adoption of digital technology and innovation, according to the analysis, and trends uncovered indicate that the European C-suite digital leadership is “likely to grow” even further and include more Chief Nursing Information Officers, Chief Digital Officers and Chief Innovation Officers.

Read More:  What are the metabolites of clonazepam

“If you only have some of them in your health institution, you might not (yet) be in trouble. However, should you have none of these positions (established and funded), you may want to think twice,” it is explained in the analysis.

And while the main eHealth hurdle remains IT security, a lack of funding is perceived as the “major challenge” for providers, with 59 per cent of employees arguing that their institution’s IT budget for the next 12 months is “too low”.

Comparing the results with those of last year’s survey, researchers wrote in the report that the “outlook for the coming few years has not changed much in 2018 compared to 2017’s vision”.

“This suggests that progress in the key areas identified last year has been slow and that a lot still remains to be done.

“Hence, the next two to three years will see more of the same: patient (owned) medical records, health information exchange with external providers, patient self-monitoring initiatives and EMR implementations. Contrary to the hype, and in line with last year’s results, few blockchain-based solutions will be implemented.”

Healthcare IT News is a HIMSS Media publication.