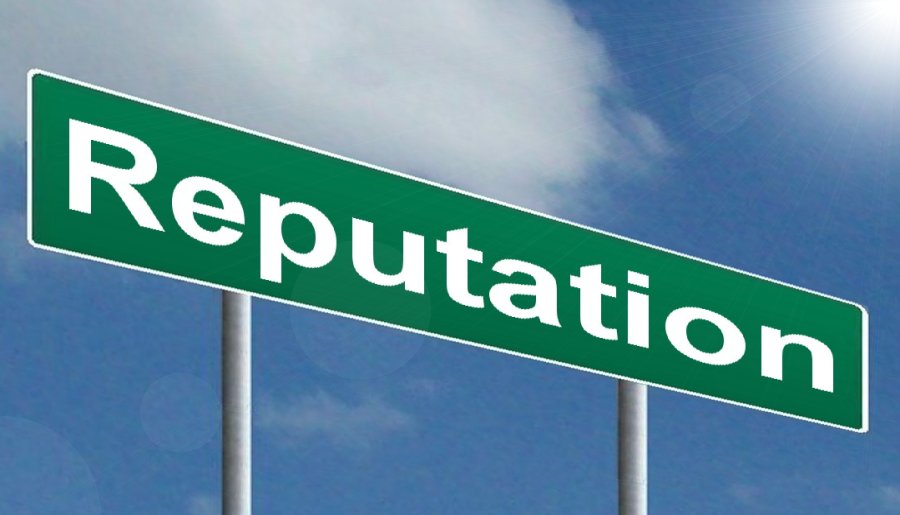 Pharma’s reputation is holding steady. That’s according to the annual patient group opinion report from PatientView, which found 41% who rated the pharma industry reputation as “excellent” or “good” in 2018, compared with a similar 43% in 2017.

Fifty-three percent of patient groups also rated the industry as excellent or good for the making of high-quality products. That’s down a bit from 57% in the 2017 survey.

Among individual pharma company ratings, GlaxoSmithKline’s HIV arm, ViiV Healthcare, continued as No. 1 again in 2018 among the 46 companies ranked. Alex Wyke, PatientView CEO, said ViiV has “done an excellent job” working with patient groups in HIV and AIDS and listening to patients’ needs and wants, as well as providing funding for groups.

Its rival HIV drugmaker, Gilead Sciences, ranked No. 2, up one spot from the previous year. But as Wyke noted, Gilead was also up from a few years back, when patient groups turned against the company over its high-priced hepatitis C drugs. It seems to suggest “an end to the hostility” from patient groups, she said.

In third place was Johnson & Johnson pharma unit Janssen, which moved up from fifth place last year. Janssen’s high placement is impressive, Wyke said, because of its broad portfolio of drugs and therefore broader exposure to patient groups. Unlike ViiV, for instance, which only works in HIV, Janssen has to appease and appeal to patient groups across many different therapy areas.

Janssen wrote about its concerted effort to include patients as research partners in 2018 in an answer to PatientView questions, noting, in part: “We are systematically incorporating patient perspectives into Research and Development and clinical-trial design, to develop medicines that better meet needs, and are available to patients faster. In 2018, all high-priority Janssen medicines in development had a Patient Voice Plan. This means that patients were consulted, and served as research partners.”

One ongoing issue across all pharma company brands is transparency and pricing. While Wyke said that while it seems as though the Trump phenomenon—putting pharma companies front and center to blame for high pricing—has waned somewhat globally, the concern from patient groups has not. Overall, only 9% of patient groups rated the industry as “excellent” or “good” on fair pricing policies.

RELATED: Trust pharma? Not so much, annual survey shows, with biggest loss ever

“Clearly, pricing and transparency remain a huge problem,” Wyke said, adding that “only 30% out of the whole sample were even willing to nominate a company that they thought were good or best at transparency and pricing, even though nearly every group has relationships with pharma companies.”

Among the biggest movers in the survey, Takeda made the “almost unprecedented leap” of going from No. 37 last year way up to No. 7, which PatientView attributed to its acquisition of Shire as well as more recent concerted efforts to improve patient centricity. Another mover was Sanofi, which jumped up five places to No. 10 in the 2018 survey.