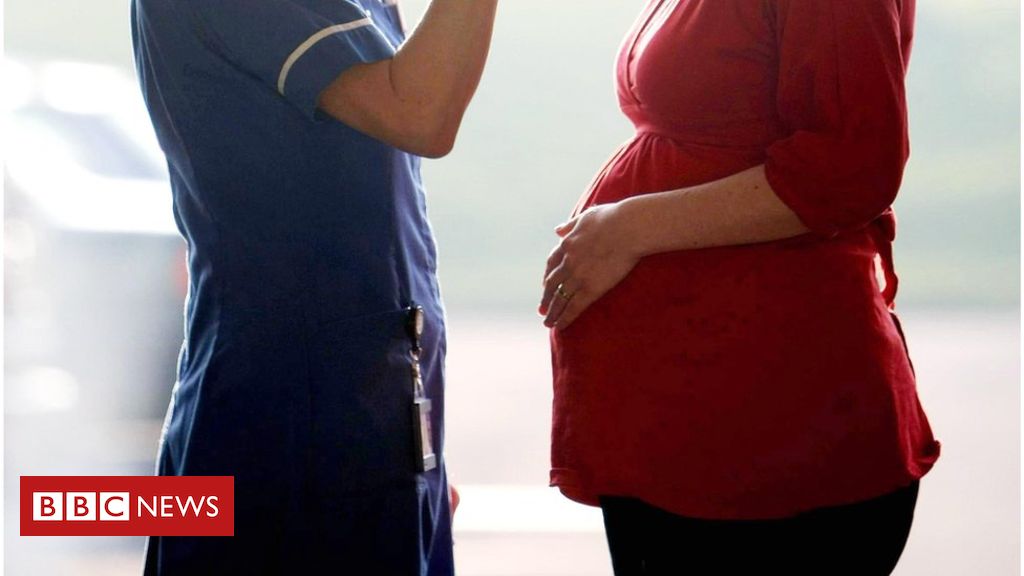 Hundreds of mothers-to-be have lost access to their midwives after a community service was forced to close.

Women across the north-west of England and in Essex have been affected after One to One announced it was withdrawing the services it provided for the NHS.

The company said the contracts it had did not pay enough to make the service financially viable.

One to One specialises in home births, which means some women may have to give birth in hospital against their wishes.

One of the women who is immediately affected by One to One’s closure is Gemma Davies, who is 41 weeks pregnant and could go into labour at any time.

The 35-year-old mother of two said she had been left “heartbroken” by the announcement.

“I got no notice. My midwife rang on Monday to tell me what was happening.

“It now looks like I will have to give birth in hospital.

“But that is the last thing I wanted to do – I’ve had such a bad experience in hospital.

“I was induced for my first child and it was horrible and then last year I had a miscarriage and again the care I received was not good enough.

“I was delighted when I was able to choose to get my midwife care from One to One.

“I have really got to know my midwife over the past few months – and now she has been snatched away at the last minute.”

It is thought around 150 women due to give birth in the coming weeks are in a similar position although there are thought to be another 1,000 women who were on the company’s books and receiving either ante-natal or post-natal support.

Read More:  Long-Term Outcomes of Postpartum Psychosis: What is the Risk of Recurrence?

Local NHS services will now be trying during the day to make alternative arrangements for them, with the firm due to cease providing care from 17:00 BST.

A spokeswoman for One to One said it was “extremely proud” of the care it has provided over the last nine years.

But it said the “challenging NHS landscape” had left it with little choice.

The service provided care to women across Cheshire and Merseyside as well as Colchester and Clacton in Essex.

A spokesman for the NHS said emergency protocols had been put in place and women affected would be contacted by a dedicated team.

He said the “priority” was ensuring those affected were provided with support, but he said he could not guarantee that they would be able to have a home birth.