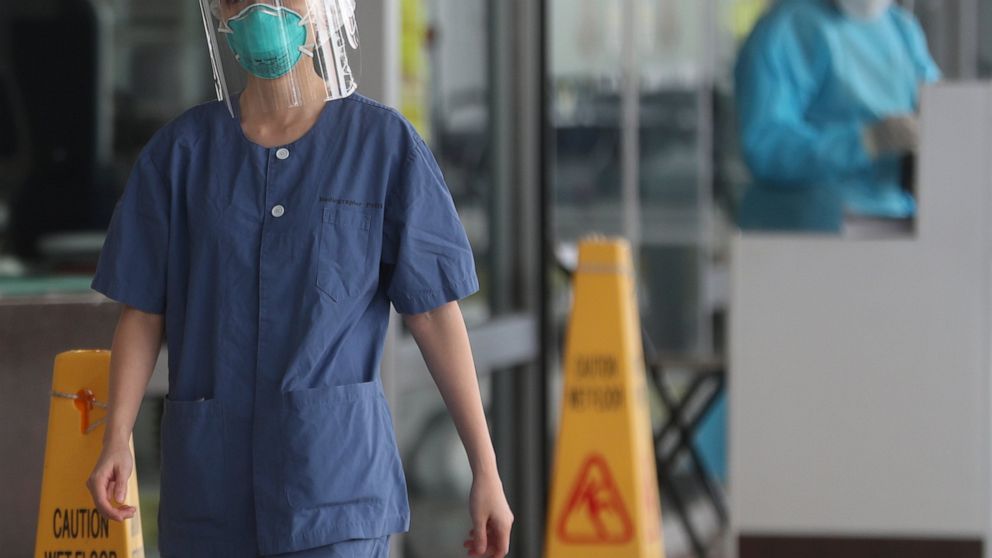 HONG KONG — A union for Hong Kong hospital workers said its members will go on strike Monday to press a demand for the semi-autonomous Chinese territory to reject all travelers from the mainland in an effort to stem the spread of a new viral disease.

The Hospital Authority Employees Alliance, one of several groups that represent hospital employees, said Saturday more than 9,000 of its members signed a pledge to join the five-day strike.

The announcement followed decisions by the United States, Japan, Australia and other governments to block or limit entry to travelers who have been to China in the past two weeks, which scientists say is the virus’s maximum incubation period.

The government has suspended rail connections with the mainland but Lam has argued against blocking all travel.

Hong Kong’s health care resources “will soon be completely depleted, as an endless stream of non-Hong Kong residents continues to come into the city, seeking for medical care,” a union statement said.

The union “refuses to believe that any of the so-called disease prevention and control measures implemented could be truly effective when there is not a complete restriction of suspected cases entering Hong Kong via mainland China,” it said.

Read More:  Italy's winemakers are reeling from the coronavirus impact, but hope demand can bounce back