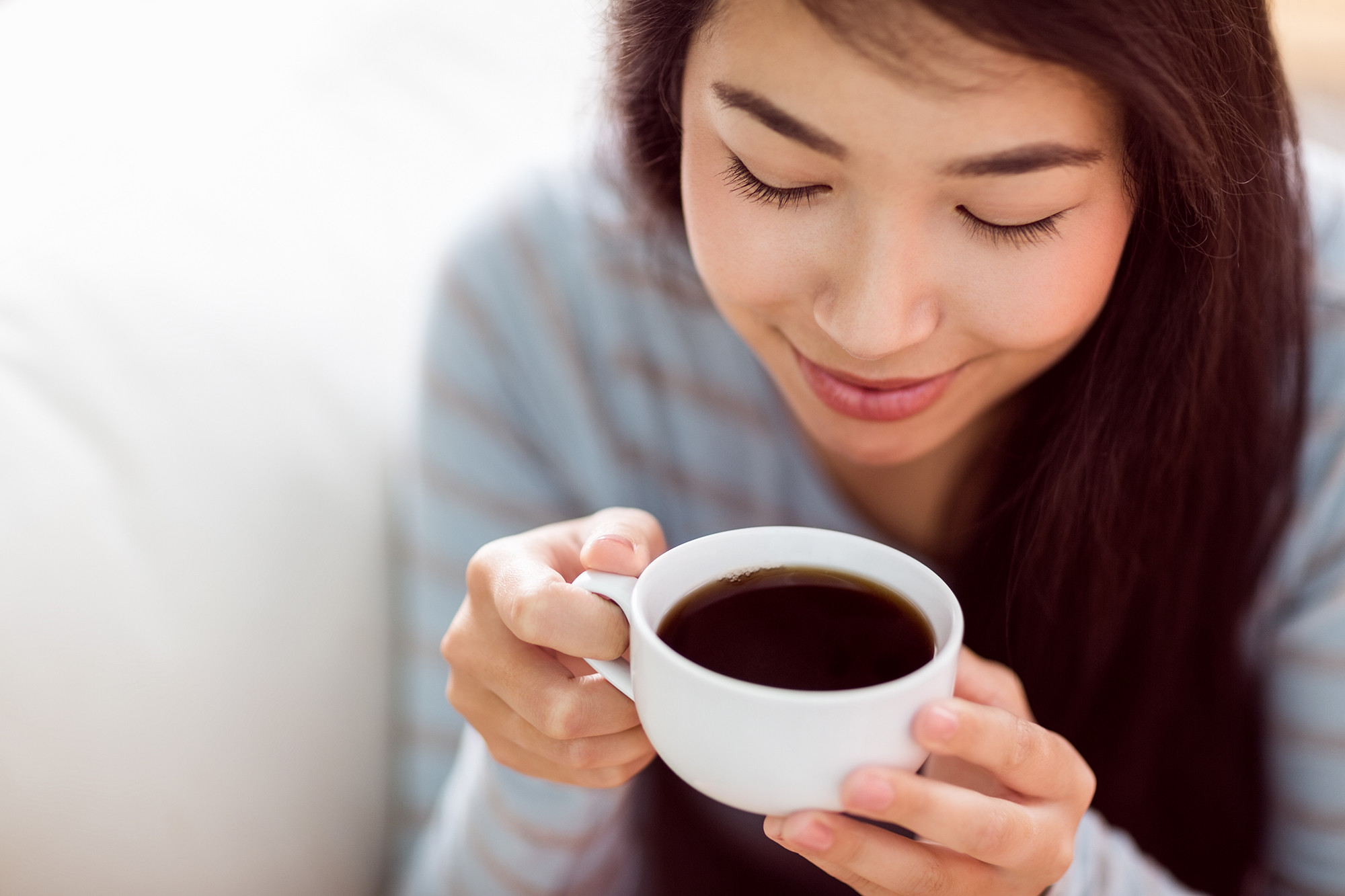 If you’re a regular coffee drinker there’s a good chance your first taste of black coffee wasn’t an entirely pleasant one, at least according to a new study published in Scientific Reports. The research, which aimed to explain why some individuals develop a taste for coffee, reveals that love of coffee is actually linked to our genes.

The paper explains that individuals who are genetically more sensitive to the bitter taste of caffeine actually end up liking coffee more than those who aren’t. It might seem backward, but it’s all due to caffeine’s effect on our bodies and brains.

The researchers explain that those of us with higher sensitivity to the bitterness of coffee also quickly learn to associate that taste with the boost our bodies get from the caffeine it contains. This data was gleaned from the habits of over 400,000 people who submitted samples to the UK Biobank and shows that those classified as heavy coffee drinkers are particularly sensitive to caffeine’s bitter taste.

“You’d expect that people who are particularly sensitive to the bitter taste of caffeine would drink less coffee,” Marilyn Cornelis, senior author of the study, said in a statement. “The opposite results of our study suggest coffee consumers acquire a taste or an ability to detect caffeine due to the learned positive reinforcement (i.e. stimulation) elicited by caffeine.”

Tasting something as bitter is a built-in protective feature of our bodies. Bitterness is something we tend to avoid because our bodies are essentially warning us that what we’re ingesting might be poisonous or otherwise harmful. In the case of caffeine, our brains learn that the particular compounds in the beverage that taste bitter aren’t harmful but are instead beneficial, giving us a stimulating boost. That’s why your very first cup of coffee may have tasted like dirt, but you can now drink an entire pot and enjoy every drop.

Read More:  Can i take xanax and zyrtec together