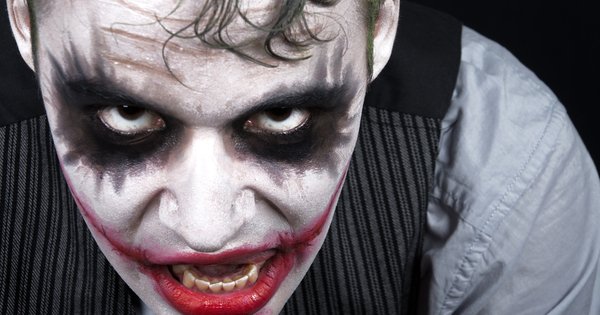 The Joker hit home with me, really hard, and not for the reasons that you may think.

Some have brandished the film as one that glorifies Incels, others see it as yet another way to misrepresent people with mental health problems, and me, well, all of what happened in the joker was linked somewhat to what I’ve been through in my life. The loneliness, feeling like you are responsible for your mother, the outright delusions, and of course the harsh truths that come at the most unexpected of times. 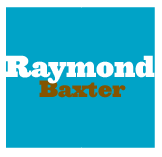 The funny thing out of all this; the Joker is that most likely none of it would have happened if he had free healthcare. Just as exemplified in Breaking Bad, where Walter White creates his own drug empire through the need to pay for good health care. The same can be said for The Joker; whereas if he was getting the right treatment or at least any treatment at all, then likely none of this mayhem would have ensued.

Not many people in this world have been through severe psychosis such as I had; my situation was different to most. Most people experience a certain level of mental health issues, but very few experience them to the level that I have (or the Joker for that matter) had.

To be clear I was running around town thinking I was being chased by two armed government officials because I had uncovered some secret truths and they were trying to dispose of me. Things that happened that day were that I was running half naked in and out of other people’s houses with my alarm clock in tow (I thought it was my radio to the good guys), eventually I came across a locked door and landed in someone’s house where they called the Police and I was taken away.

Read More:  How many diet pill for 1 day

I’ve thought very deeply about this situation over the last twenty years since it happened, and a few things have come clear to me:

Luckily though, I wouldn’t know where to go to get a gun. So, I was apprehended by the Police and taken away to a Psychiatric facility.

Let’s also talk about the disinterested officials — like the lady that was helping him with his medications. This, for me, was paramount in the film.

I have seen so many disinterested health care officials that I have never felt that I was properly listened to. Counselors, Psychiatrists, nurses, psychologists, all were looking at me from a logical standpoint rather than an emotional standpoint. Great, I need to stop alcohol, so let’s limit his access to alcohol but with no thought to how that might impact my emotional well-being — these things are all interlinked. To get someone to stop anything, you must at first convince them that it’s a good idea, and find an interesting replacement, else they will just not listen.

We saw this with the Joker quite clearly — his professional wasn’t interested in his emotional health, but only his ability to function in the real world. In the end he clearly stated that she wasn’t listening to him — and this is how I had felt most of my life. It all ended when I went into a facility where most of the staff had “been in my situation before” — and it’s quite clear to me that experience and empathy work wonders in mental health. I was one of the lucky ones. They worked on my emotional well-being, which was the most messed up for me.

The third was his mother; oh, how he cooed when his imaginary father figure told him how much of an awesome person he was for taking care of his mum. The audience clapped, and he stood there proud; a good boy he imagined himself to be. But one thing in single-parent households where the mother is the sole caregiver is that some young boys tend to take on the role of the father and that can arise all sorts of emotional problems in later life. Something that I learned early on when my son Alex was growing up, is that I had to teach him that I was the parent, and he was the child — something I never saw myself doing, but I established firm boundaries early, and his emotional well-being is better for it.

I grew up feeling as if I had to “take care” of my mother in her long periods of loneliness. Whilst this was probably the last thing that she thought for me, it still doesn’t change the fact that I spent a large part of my childhood shouldering the problems of the household.

The Joker emulated this brilliantly; not only was his mother dependent on his job, his emotion towards her; he was in fact, her primary caregiver, which was also seriously impacting his ability to live a normal and happy life. I’m not saying that it’s not something I wouldn’t have done. I love my mother, and if she were in the same situation, I would have done the same — but I understand the implications it can have. Private caregivers are never given the respect they deserve.

So, with all this slowly building. His mother’s inability to know the truth about herself, deluding herself into a fantasy that some rich billionaire would sweep her off her feet, his psychiatrist’s inability to see what’s happening right in front of her face, jumbled in with the harsh reality that no-one can give a flying fuck at all…

..is it still a question why he was created?