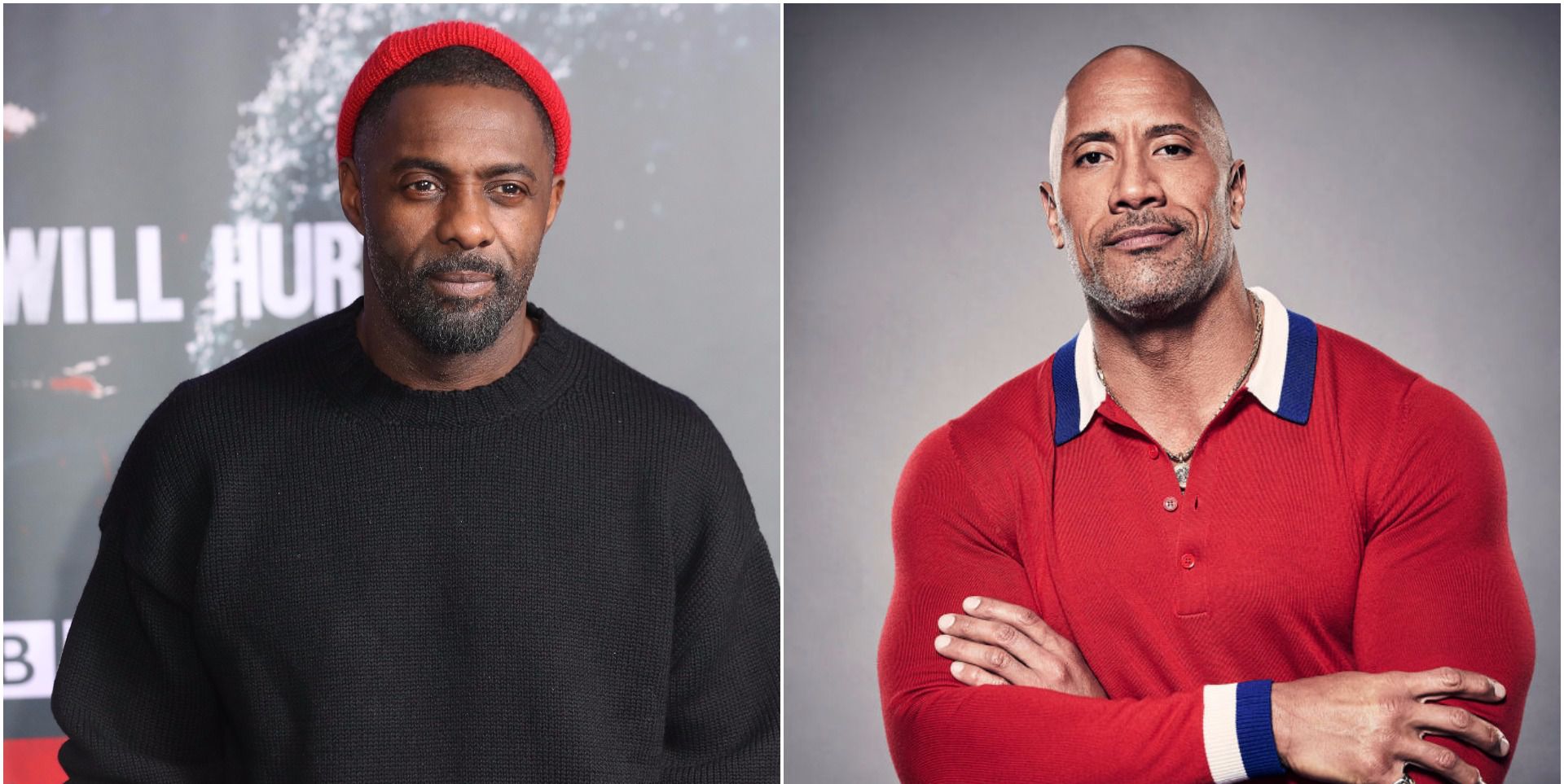 No Hollywood star does social media quite like Dwayne “The Rock” Johnson, but at least Idris Elba can come close.

The British actor and Luther star gave his fans a glimpse of him appearing alongside Johnson in the upcoming Hobbs and Shaw on Instagram. The movie, set to be released on August 2, 2019, is a spinoff of the massively successful Fast and Furious franchise, focusing on Johnson’s US Diplomatic Security Agent Luke Hobbs partnering with Jason Statham’s onetime villain Deckard Shaw.

Hobbs and Shaw gets a new villain, however, in Elba’s Brixton. Elba shouldn’t have too much trouble in the part, having played one of the most memorable villains/antiheroes of all time as Stringer Bell on HBO’s The Wire. Not much is known about Elba’s new character Brixton, but suffice to say he’ll probably be one badass baddie.

Elba’s post came with a cheeky caption nodding to the fact that he supplanted Johnson as People magazine’s Sexiest Man Alive this year. “Don’t be Salty bro..it’s all good,” Elba tells Johnson. At least they can duke it out with some insane car stunts.

Elba recently lit up social media with his comment about the #MeToo movement, saying, “It’s only difficult if you’re a man with something to hide.” He’s been consistently forthright in his approach to #MeToo and allegations of sexual misconduct against men in Hollywood, yet another reason he’s become beloved.

Of course, Elba’s shredded physique doesn’t hurt among People readers and Fast and Furious fans. The 46-year-old scored the Sexiest Man Alive title thanks in no small part to his dedication to kickboxing. Though he does treat himself to a Snickers here and there.

Paul Schrodt Paul Schrodt is a freelance writer and editor who also contributes to Esquire, GQ, Money, The Wall Street Journal, and more.