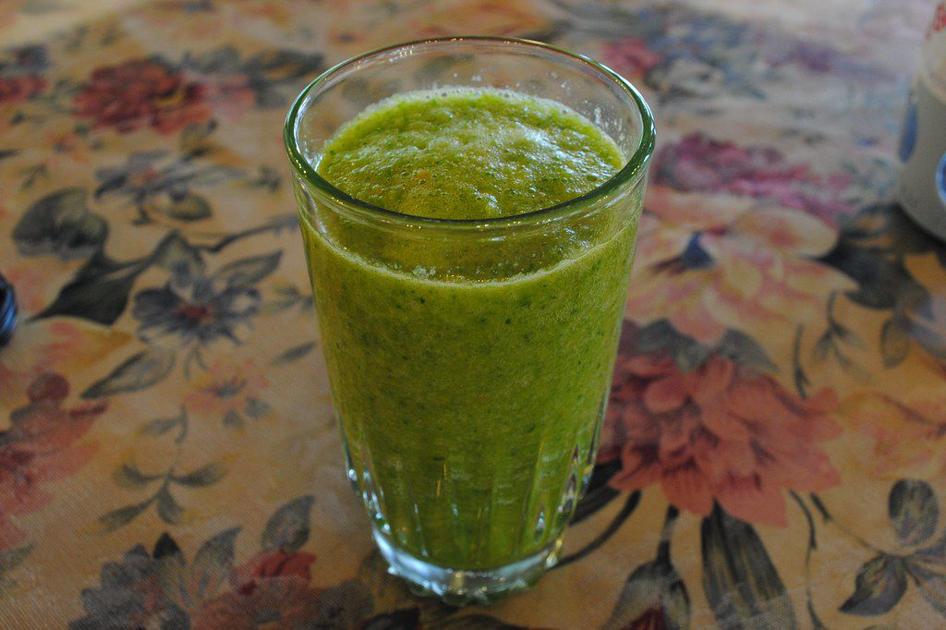 In the age of Instagram and other social medias’ #thinspiration and #bodygoals, “quick and easy” weight loss methods like fad diets are immensely popular. But do they even work?

On social media, most of these methods and products are advertised as the next revolutionary way to lose weight. Transformation accounts like @ketotransformation give followers spotlights of their before-and-after photos. There are so many choices, and bending under the peer pressure of others “embarking on their health journey” can be a slippery slope. Anyone can say they are going to start dieting,  but choosing the most suitable approach for long-term personal success can be difficult.

“At the end of the day, you have to think about it as calories in and calories out,” said Taylor Hughes, a sports dietician for UO Athletics. “A lot of diets like to be all fancy and glorify eliminating certain food groups, but you have to look at if it’s healthy and if it’s allowing you to live your life normally.”

The ketogenic diet is “a high fat, moderate protein, low carbohydrate eating pattern,” according to the Academy of Nutrition and Dietetics. The diet seeks to eliminate carbs so that the body can break down fats into ketone bodies, which in turn become the main energy resource. This process is called ketosis and is the basis for the diet’s name.

“I think that it works for some people and they’ve had a lot of success with it, as long as you can figure out how to manage once you go off the diet,” Hughes said. She explains that it has helped people lose a significant amount of weight, but if they don’t have a smart plan for reincorporating carbs back, a person could potentially regain what was lost or even more.

“Instead of being like, ‘Oh, I think I’m going to go keto,’ you got to know what you’re doing,” Hughes said. “Do your research.”

Keto also has short- and long-term health risks, including flu-like symptoms shortly after starting the diet. The most severe long-term risks include kidney stones, liver disease and deficiencies of vitamins and minerals due to eliminating many fruits and vegetables from one’s diet.

Another similar diet that cuts out a significant number of food types is the paleolithic diet. Also called the “Caveman” or “Stone Age” diet, it is centered around eating “like our ancestors did 10,000 years ago” to be healthy and lose weight, according to the Academy of Nutrition and Dietetics. Only “foods that can be hunted, fished or gathered” can be consumed, but there is controversy over eliminating grains, dairy, legumes, sugar and salt.

Particularly she pointed to the diet’s emphasis on no carbs. The belief that “carbs make you fat,” is a big myth; a carb is just like every other carb no matter where you get it from, she said. A lot of it is about timing when you eat it, and that it’s not that eliminating it completely will be the “end-all-be-all to weight loss” as every person needs them to burn energy.

Eliminating entire food groups and types can potentially lead to greater probability of disordered eating and can make eating out with large groups more difficult.

The Whole30 diet is one that takes restrictions to another level. According to the 30-day program’s rules, one can only eat whole, unprocessed foods while avoiding any sugar, alcohol, grains, legumes, dairy, MSG/carrageenan/sulfites and baked goods/junk foods. There are a handful of exempt ingredients from each category, but these are hyper-specific.

“I don’t like eliminating whole food groups, it’s not realistic,” Hughes said. “I think it is interesting to see if your body has different reactions to not having that food group, but at the end of the day, it’s just too hard.”

Whole30 is a diet created by Melissa Hartwig Urban, a certified sports nutritionist, originally an experiment on her blog but then expanded through an actual nutrition plan and recipe book series.

“People are obsessed with food and body image so much now,” Hughes said. Fad diets seem more prevalent largely due to social media, but researchers are “just putting more spins on the same thing, trying to find anything that’s different that will work,” Hughes said.

One of the different spins includes being time-based rather than eliminating certain foods: intermittent fasting.

“Fasting is really popular right now,” Hughes said; however, she said that the key to success with this diet is recognizing whether it’s possible to fit it into one’s schedule.

Some people choose to only eat between 1 p.m.-8 p.m., sliding the time block around based on wake-up time. Others may fast for entire days or several days at a time.

One of the biggest lifestyle improvements from IF is that it stops people from late night snacking. But on the flip side, this causes some people to justify eating whatever they want when they do eat because they’re not snacking, Hughes said.

“Lots of people do intermittent fasting and have results, some more than others,” Hughes said. “It’s like once you’ve stopped doing the diet, you just have to think about how [you’re] going to approach eating once the diet is over.”

She recommends that those wanting to lose weight calculate their energy needs and do the math. Five useful calorie counter apps include My Fitness Pal, Lose It!, FatSecret, Cron-o-meter and SparkPeople, according to HealthLine.

And she also suggests individuals do some introspection about their lifestyle and eating habits: do you actually need to go on a diet or just switch up some eating habits?

“For a general population, I don’t think that [these diets] are necessary. Other ones like some extremely restricted calorie diets are not safe to do, unless you are approved by a dietician or by a healthcare provider,” Hughes said. “Anybody can be a nutritionist, but you actually have to go through a lot in order to become a registered dietician. I would also say stay far, far away from the Instagram accounts.”

Read More:  On a diet video