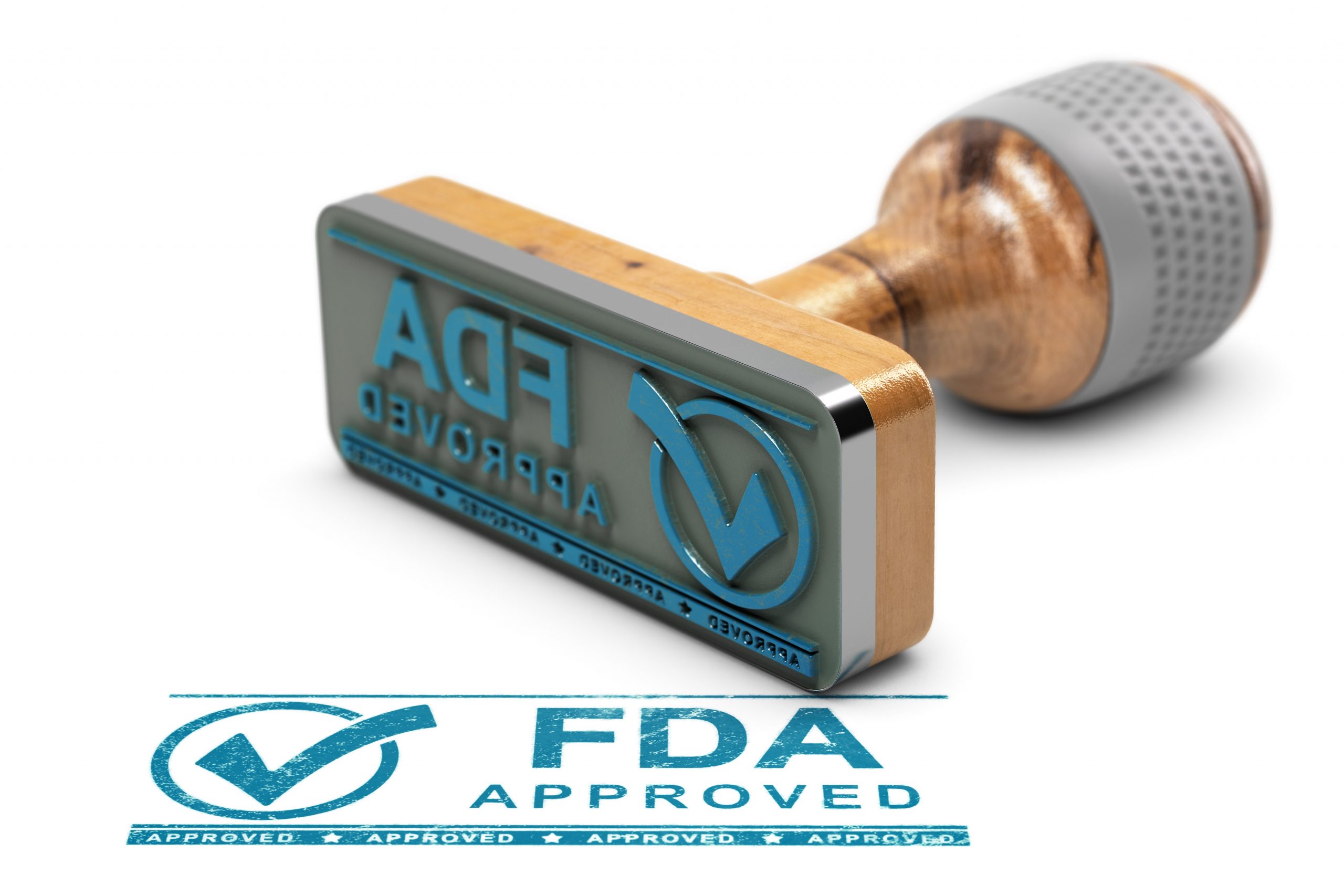 The FDA hasn’t specifically approved a therapy for the treatment of patients with relapsed or refractory diffuse large B-cell lymphoma after an initial line of therapy—until now.

Because of Monjuvi’s importance as a new option in treating DLBCL, MorphoSys and Incyte will launch the drug soon despite COVID-19 restrictions. The med will roll out at an average wholesale acquisition cost of $ 16,500 per month in the first year of treatment and $ 13,000 per month after that, MorphoSys chief commercial officer Roland Wandeler told investors during a conference call on Monday.

The two companies will have “mirrored” commercial and medical teams throughout the U.S., Incyte’s North America chief Barry Flannelly said on the call. They intend to focus their 150-person sales and marketing team on 11,000 key prescribers, which have 80% overlap with Incyte’s Jakafi, he said. By MorphoSys’ estimate, about 10,000 new U.S. patients will be eligible for Monjuvi in the second-line or later-line settings of DLBCL treatment.

Monjuvi targets the same CD19 antigen as Novartis’ Kymriah and Gilead Sciences’ Yescarta—two CAR-T therapies that are both cleared as third-line treatments for certain types of large B-cell lymphoma. But Monjuvi’s “long duration of response offers CAR-T-like efficacy, and without the significant safety side effects and major administration challenges associated with CAR-T therapy,” SVB Leerink analyst Geoffrey Porges wrote in a Monday note to clients.

The FDA based the go-ahead on cancer shrinkage data from the phase 2 L-MIND study. In the trial, the Monjuvi-Revlimid combo triggered a response in 55% of patients—including 37% who saw no signs of cancer after treatment—and responses lasted for a median of 21.7 months. In long-term results unveiled at this year’s European Hematology Association virtual congress, the response and cancer clearance rates had risen to 59% and 41%, respectively, and the median duration of response checked in at 34.6 months.

By comparison, Roche’s CD79b-targeting antibody-drug conjugate Polivy, in its own clinical trial, showed a response rate of 45% and eliminated cancer in 40% of patients, with responses lasting between six months and one year at the median. Monjuvi’s discontinuation rate of 15% also fares favorably against the 31% from the Polivy trial, Porges noted.

“We believe [Monjuvi] will most likely be preferred over Polivy for the R/R DLBCL population,” Porges said. He called the second-line label the “best-case scenario” for Monjuvi, as Polivy only bears approval in the third-line setting despite having enrolled a similar patient population with both second-line and third-line cases.

MorphoSys is also running the phase 2/3 B-MIND trial, pitting Monjuvi against Roche’s Rituxan in their respective combinations with Teva’s Treanda; Rituxan is the backbone of the standard-of-care R-CHOP regimen for non-Hodgkin lymphoma. And to convert the current accelerated FDA green light into a full one, MorphoSys plans to launch a confirmatory phase 3 trial in first-line DLBCL next year.