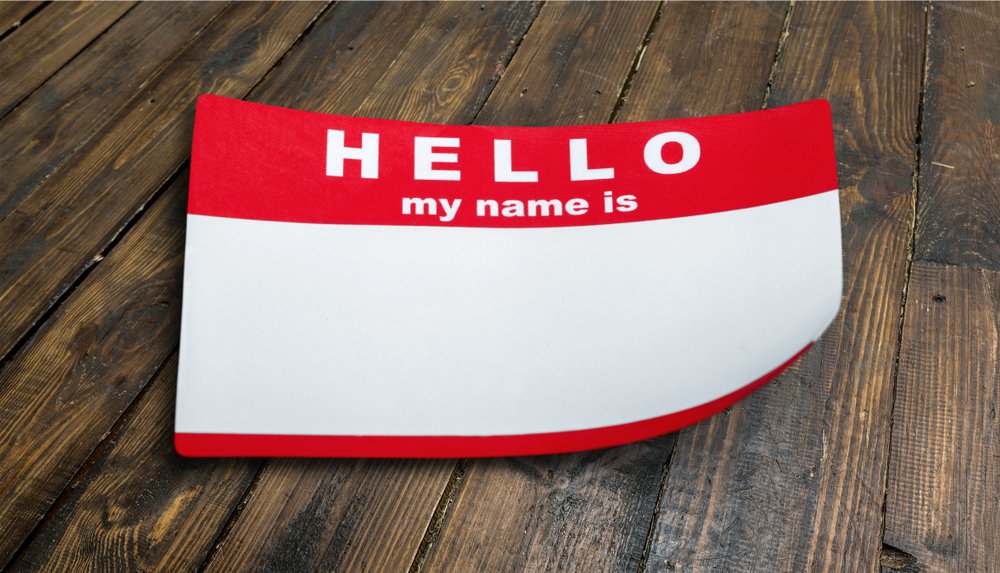 Before I could see her, I could hear her. My patient, a young woman with messy braided hair, was grunting with every effort to breathe. The noises quieted slightly when I reached her bedside, but her tears continued to fall between gasps. Her body movements were exaggerated, rooted in the rhythm of her labored breathing — several violent shudders with every expansive inhale, and a wave of quivers with every forced humming exhale. She seemed like she was unable to speak.

“What happened?” I asked the nurse. “I don’t know, it’s been 20 minutes, and she can’t seem to calm her breathing down.” When I’d arrived that morning, hers were the numbers I’d checked in the chart first. Her kidney disease flare had been bad with this admission, extra fluid manifesting as diffuse swelling in her limbs and face and as congestion in her lungs. The numbers told me she was struggling, but when I went to her bedside, it was even worse than I feared.

Since I’d come to know her, she had always struck me as stoic and silent, not really interested in my visits. Morning after morning before rounds for the past two weeks, I had gently knocked on her door. I would find her lying flat on her back, a cap covering her hair, taking short quick breaths as if she were on the verge of drowning. Her swollen limbs sprawled out on the hospital bed like a starfish. Stretch marks coloring her arms and legs told the story of past admissions like this one. She would always be watching television while her husband dozed with his back to us on a hospital cot next to her bed. Visit after visit; she would flatly and quickly breathe hello, she was doing fine, the same. I sensed that she wanted me to keep these interruptions to her television-watching brief, so I generally obliged.

But this morning, she stared back at me with her full attention. Her eyes were wide and filled with panic. “I can’t catch my breath, and my blood pressure’s high and my stomach hurts so bad,” she managed between gasps while clutching her abdomen. I reached for her hand as I explained the plan to transfer her to the intensive care unit.

Later in the morning, after the supervising physician had seen the patient, she pulled me aside to review the morning’s events. She gave positive feedback, saying I had reacted appropriately. In the same breath, however, she quoted the patient calling me by the name “Maggie.” Though she continued speaking, I was distracted and couldn’t hear the rest of what she said. My name is Megan, not Maggie.

Did the patient give me a new name? Did the supervising physician forget my name? Did I mishear? Maggie may be a nickname for Megan, but it wasn’t my nickname. As an intern, it’s a rare enough occurrence to be praised that I decided it wasn’t worth correcting the supervising physician and ruining the moment. I felt relieved to have intervened appropriately on a critically ill patient. However, I also felt insecure and confused about the name I’d been given in the process.

I was only a few months out of medical school, and I expected a patient my age to be familiar; I thought the connection would be easy to make. But this woman intimidated me, with her complicated kidney disease that sentenced her to frequent visits to the hospital, and more doctor-patient relationships than a 20-something-year-old woman should have to endure. In this admission, she was so swollen that the excess water deep within her skin oozed onto the surface when prodded. Our job had been to slowly coax her kidneys to release the excess fluid.

What I found most intimidating, however, was not the complexity of her disease. It was using my newly titled name with her. On my first day as her doctor, I avoided it altogether. I introduced myself as Megan Baker, the doctor taking care of you in this admission. Using the title felt particularly hollow and counterfeit when it was directed toward this young woman, my age, who had clearly ventured into the medical field more than I had, even though she had entered from the other side.

After she was transferred to the intensive care unit, the supervising physician again reported to me that my patient had asked about me, by the name Maggie. I, too, was wondering about Maggie now that she had come back to haunt me. Was it that I failed to introduce myself properly? She didn’t call me “Doctor,” but she didn’t call me by my first name either. Did the patient not respect me? Did she not see me as a physician?

“But she likes to call you Maggie!” my supervising physician had said, laughing at my confusion and distress. “But it’s not even my name!” I replied. By not pushing the prefix, had I reduced myself in this patient’s mind to a name that is even less mine than the name “Dr. Baker?”

My patient was transferred back to my service one evening as I was preparing to leave for the day. When I stopped by on my way out to congratulate her and wish her goodnight, I found the scene of her room transformed. Her husband had gathered her whole family and a group of friends, and they were standing around her bed talking excitedly. They brought balloons, and for the first time, the television was off. She was sitting upright in bed, and while she was still swollen, her cap was gone and hair washed, courtesy of her family.

When she noticed me in the doorway, she smiled broadly and exclaimed, “I’m back!! Everyone this is my doctor, Maggie.” My mouth opened to correct her, but then I realized that the nickname was likely not a sign of her lack of respect or evidence of some failure on my part. As someone with many experiences interacting with physicians, she simply felt a level of familiarity with these encounters, and consequently with me. With everyone looking at me expectantly, I instead shared how happy I was to have her back on my service looking better.

On my last day assigned to her service, I visited her for the last time to say goodbye. As I turned to walk out of her room, she caught a glimpse of my name tag, stopped me and asked, “Wait, what name do you like to go by again?” I laughed. “You can call me Maggie.” Suddenly, I felt more like a doctor than I had felt the whole month.