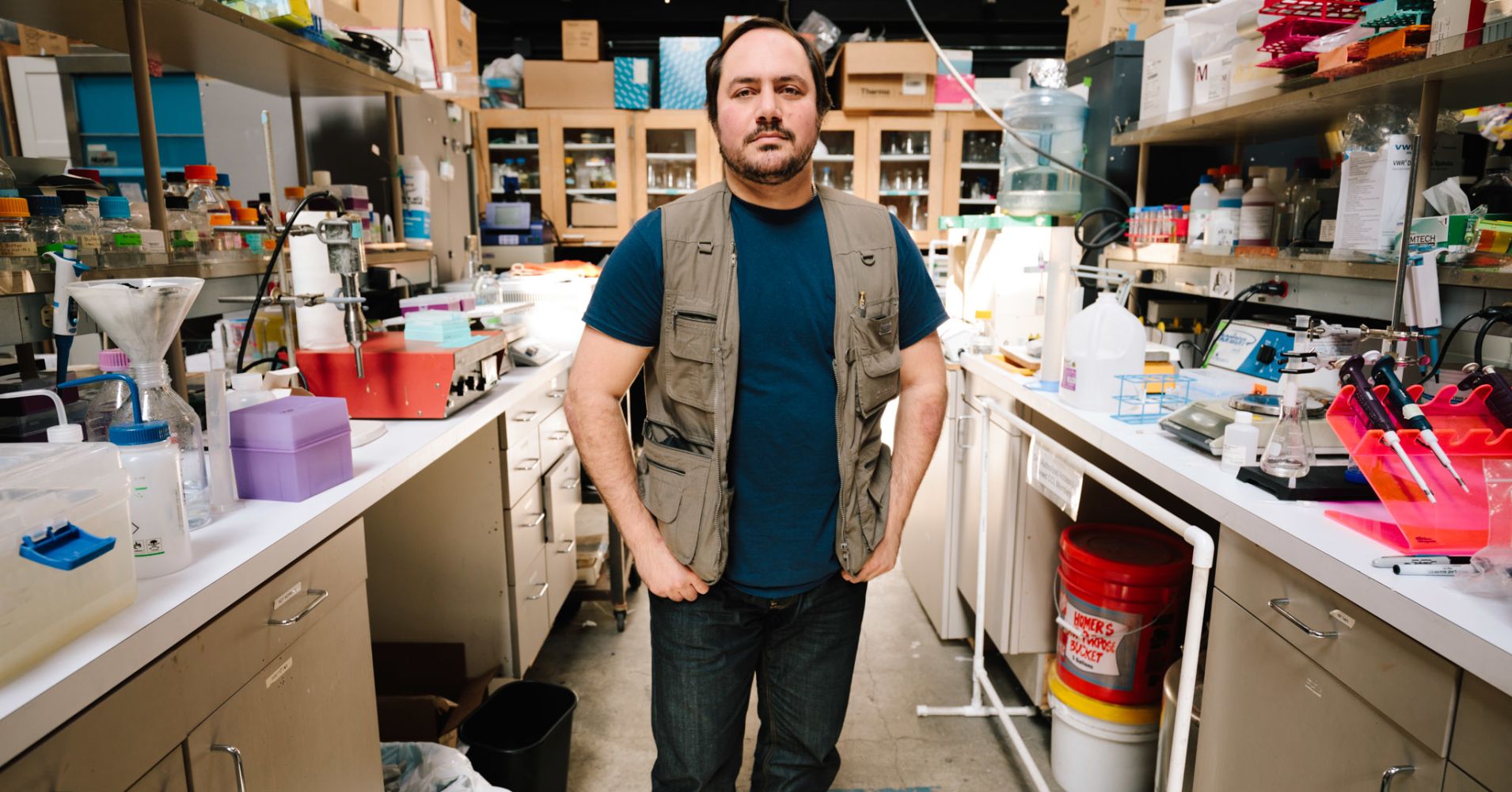 Insulin is a life-saving drug for diabetics. Since 2002, the price has more than tripled and some diabetics can’t afford it. People have died rationing their doses, and some are turning to other countries to buy it at a cheaper price.

Open Insulin Project in Oakland, California who are trying to make it.

The project was co-founded by Anthony Di Franco. He’s a type 1 diabetic who is trying to prove there are easier, cheaper ways to make insulin rather than rely on the big manufacturers like Eli Lilly, Novo Nordisk and Sanofi.

To learn more, watch Di Franco and his colleagues explain in the video here.