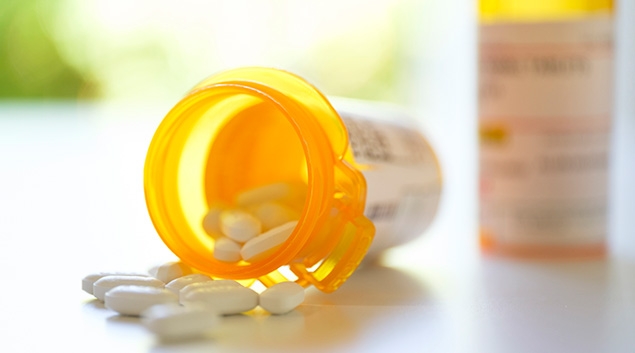 The new members include Advocate Aurora Health, NYU Langone Health and Oschner Health System. The goal is to compel lower costs and more predictable medicine supplies, “helping ensure that patients and their needs come first in the generic drug marketplace,” the company said.

According to Civica Rx, the company’s initial plan is to bring more than 14 hospital-administered generic drugs to hospitals and healthcare systems in 2019, with the next phase prioritizing “many additional medications.” Civica Rx also aims to gain FDA approval as a drug manufacturer and will either directly manufacture generic drugs or contract the work to an outside manufacturer.

The initiative previously known as Project Rx and was announced in January 2018. It will be headquartered in Utah which is also the home base for one of its founding member orgs, Intermountain Healthcare.

Civica Rx is also collaborating with the American Hospital Association‘s Center for Health Innovation. The U.S. Department of Veterans Affairs will also work in consultation with Civica Rx to address its own needs. Other systems have expressed interest in the venture, Civica Rx said.

“We are thrilled to welcome these highly-regarded health systems to Civica as founding members,” said Martin VanTrieste, CEO of Civica Rx. “Drug shortages have become a national crisis where patient treatments and surgeries are canceled, delayed or suboptimal. We thank these organizations for joining us to make essential generic medicines accessible and affordable in hospitals across the country.”