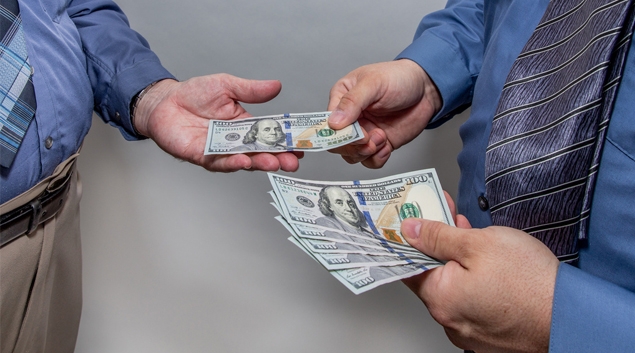 Yet R&D spending still represents only about 5 cents of every health dollar spent. This is one of the key findings in 2019 U.S. Investments in Medical and Health Research and Development, a new report from Research!America.

The Investment Report shows growth in investment across every sector over the last six years, with industry growth leading at $ 36.5 billion, followed by the federal government at $ 9.1 billion.

The problem, authors said, is that total investment isn’t tracking with disease burden, and should do so in the future if there’s a realistic hope of ending or greatly curtailing certain diseases that result in hardships for many Americans.

Every year, almost 130,000 people in the U.S. die by the age of 45 due to health threats that a larger investment in R&D can help to better understand and ultimately prevent. Further, major chronic diseases cost the nation more than $ 1.1 trillion in 2018, which is almost six times the amount all sectors spend on R&D.

The new report is in line with findings published in November 2018 by PricewaterhouseCoopers. At that time, it found that the healthcare industry ranks second among all industries when it comes to the amount it spends on research and development, but will likely take the top spot by 2020. Only the computing and electronics industry outpaced healthcare R&D in 2018.

PwC singled out 88 companies as “high leverage innovators” for 2017. In other words, they financially outperformed the rest of their industry as a whole for five years while spending less on R&D as a percentage of sales.

“Increased investment across all sectors contributing to R&D is the right path for our nation, but relative to unmet medical needs, we are walking, rather than running down that path,” said Mary Woolley, president and CEO, Research!America. “Federal funding and policies need to be aligned behind the objective of empowering both public sector and private sector-driven research, because research saves lives.”