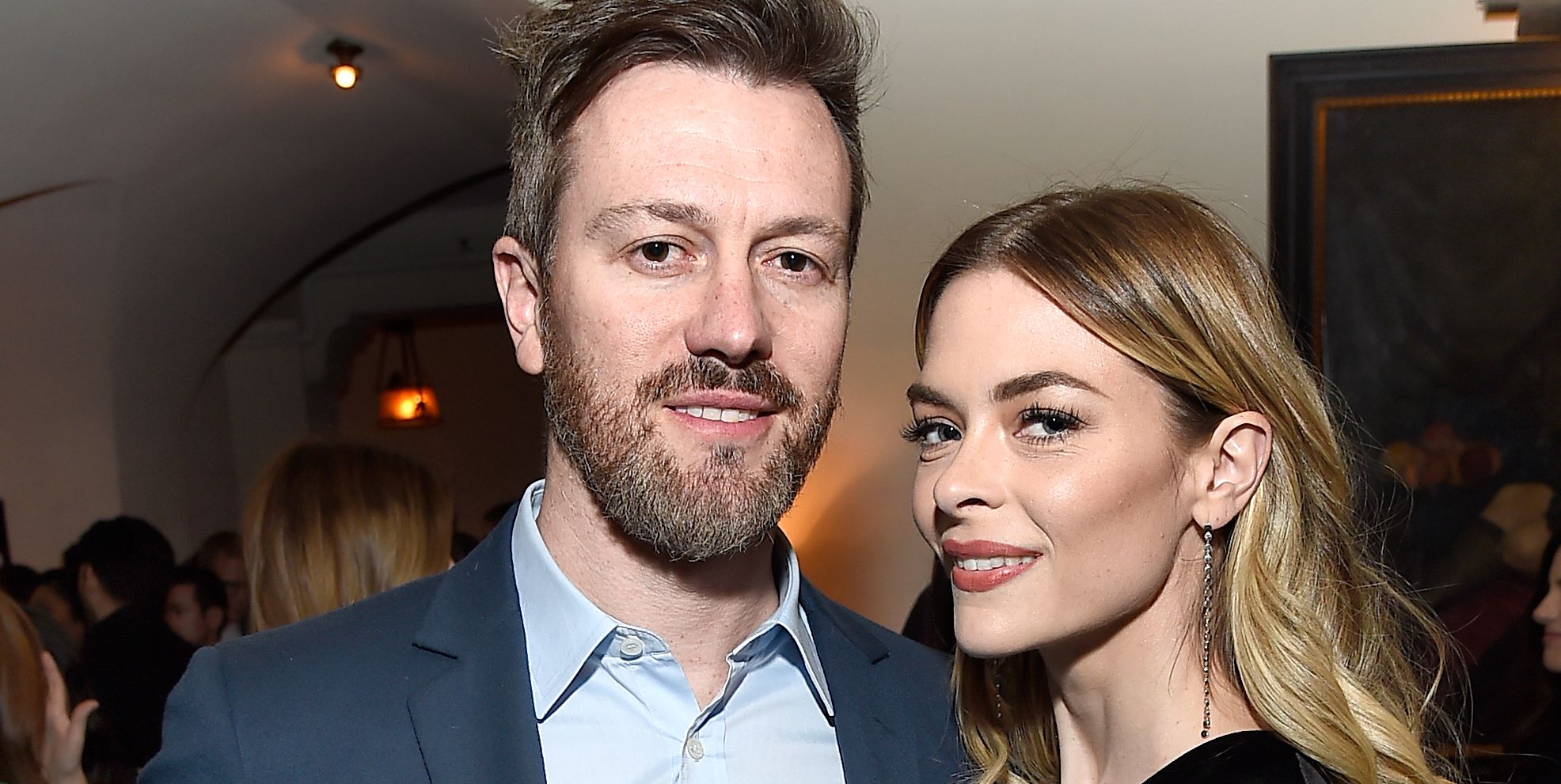 If you thought that Kristin Cavallari and Jay Cutler’s divorce would be the most yikes celeb divorce of quarantine, think again, cause Jaime King and her husband Kyle Newman’s divorce is already super messy.

Jaime and Kyle are splitting after 12 years of marriage, and earlier this week, Jaime “filed for a domestic violence prevention petition” against Kyle and was granted a temporary restraining order. But in new documents filed on Friday, Kyle is now alleging that Jaime is an addict and cheated on him. Per Us Weekly, according to the documents, Kyle claims that Jaime has been “a chronic drug addict and alcoholic” an accused her of driving under the influence with their kids in the car and drinking while pregnant. He wrote:

I have spent the last decade and more trying to get Jaime help, covering for her when she was drunk, high, driving under the influence, missing for days at a time, late for work, fighting with friends, family, co-workers, employees, excusing her innumerable infidelities as being only the result of the drugs, and taking care of her when she was out of her mind, delusional, or catatonic as a result of her substance abuse and eating disorders. I have done everything I can think of to try and get her well so she can be the mother to our children that I know she can be, including interventions, working with her doctors to wean her off opiates, and trying to convince her to get into rehab many, many times…Since the birth of our children, I have struggled more and more with trying to balance helping Jaime and protecting the kids.

However, Jaime’s reps responded to these accusations by telling the outlet:

This is another vicious, failed attempt of Kyle to continue his abuse of Jaime and manipulate the court system. Today Kyle was denied all requests for emergency orders and the judge granted Jaime shared legal custody of their two children. The temporary domestic violence restraining order remains in place to protect Jaime.

It’s also important to note that, according to People, in Jaime’s divorce filings she alleged that Kyle was verbally and emotionally abusive and claims that she only went to a treatment facility to prove that she wasn’t using drugs or alcohol.

Read More:  How to Stay Safe From COVID-19 at the Pharmacy - Next Avenue

Clearly, there’s a lot going on here and nothing has been resolved yet, but let’s hope that Jaime and Kyle get through the rest of their divorce as amicably as possible!

If you or someone you know is struggling with substance abuse or addiction, call the Substance Abuse and Mental Health Services Administration’s 24-hour treatment referral hotline at 1-800-662-HELP (4357) or visit Findtreatment.samhsa.gov for free and confidential help. In the case of a medical emergency, call 9-1-1.