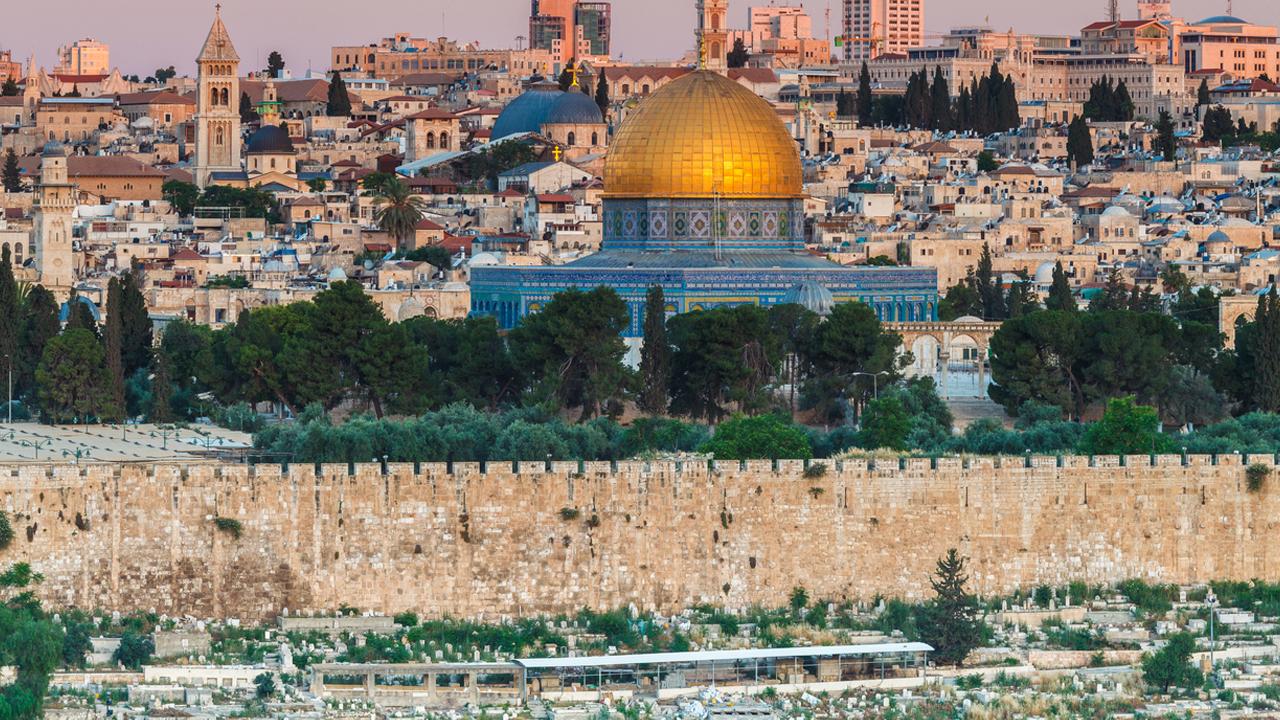 Medical Mysteries and Marvels: Tourists visiting the city of Jerusalem are experiencing a strange condition that psychiatrists have dubbed ‘Jerusalem syndrome.’ The idea is that the city somehow triggers a reaction where the tourists begin thinking of themselves as historical, religious characters. But health professionals don’t view these occurrences as true spiritual enlightenment, with some chalking it up to mental delusions.

Jerusalem locals know they’re surrounded by historical and religious monuments every day. But residents also see a huge influx of tourists who aren’t so used to the surroundings—with some tourists breaking down into what appears like psychotic episodes.

These tourists often enter the Holy Land, take in the sights and then begin thinking of themselves as historical, religious characters. Tourists may take on new identities and believe they are on a mission from God or that the end is coming.

GIRL CLAIMS SHE WENT TO HEAVEN AFTER TREE FALL, CURED OF CHRONIC ILLNESS

According to The Telegraph, Israel’s health ministry records around 50 cases of this phenomenon each year. Often these require police involvement and hospitalized treatment.

The Telegraph describes several cases, such as a woman who thought she was Mary about to give birth to Jesus. The woman wasn’t even pregnant at the time.

Another case occurred when a German chef demanded to use a hotel kitchen to prepare the Last Supper, reports Jerusalem Post.

Psychiatrists have dubbed this condition “Jerusalem syndrome” with the idea that somehow the city triggers the tourists’ strange reaction.

The term was first used by psychiatrist Heinz Herman in the early 1900s to describe cases occurring even around that time, reports the Jerusalem news outlet.

But health professionals don’t view these occurrences as true spiritual enlightenment. Doctors Eliezer Witzum and Moshe Kalian, both psychiatrists experienced in treating the condition, chalk it up to mental delusions.

The psychiatrists documented their findings in a 1999 report published in the Israel Journal of Psychiatry and Related Sciences. The authors wrote that most cases don’t support “the religious atmosphere of the city” as the primary cause.

Instead, tourists who already have mental conditions come with the intention of performing their religious act or mission.

Interestingly, the doctors state they have not found cases of Jerusalem syndrome in Muslims, only Jews or Christians.

However, a smaller number of cases have been reported with a similar condition for Muslims in Mecca, states Jerusalem Post. Mecca is the Muslim holy city and thereby an important religious location for this group.

The most controversial side of the syndrome is the cases in people without diagnosed psychiatric problems. According to The Telegraph, experts deem there must be some undiagnosed issue in these cases.

One interesting common factor is that most of these people seem to come from “ultra-religious” families, perhaps predisposing them, reports The Telegraph.

But whether these cases are purely spiritual experiences or underlying psychiatric problems remains to be known.