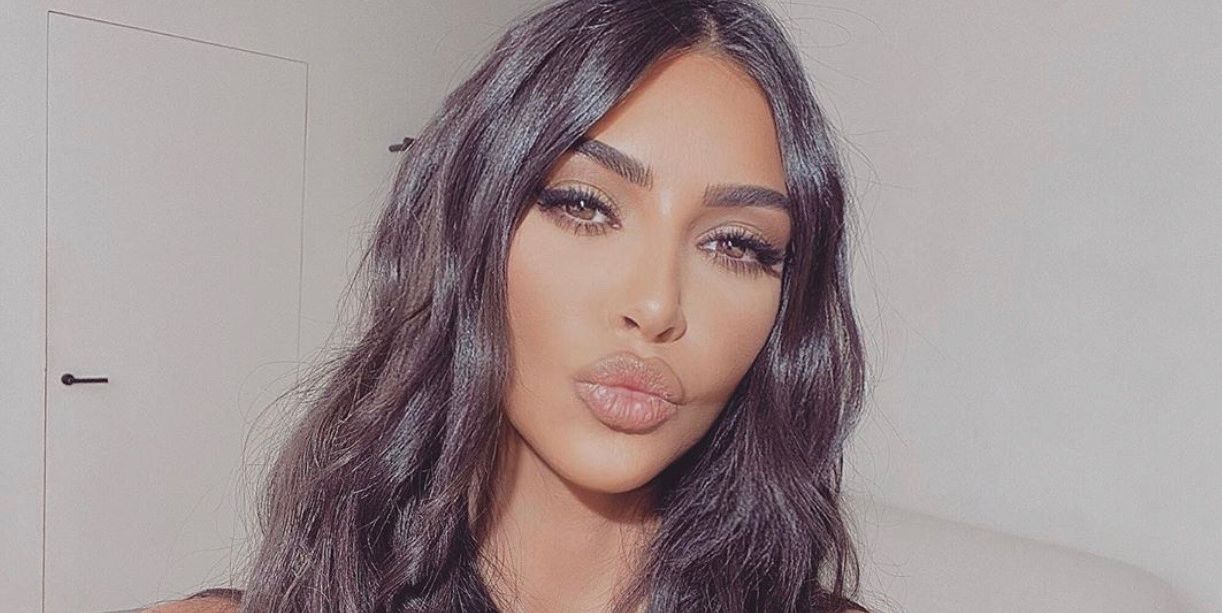 Kim Kardashian’s shapewear line has been super successful so far—not only did Skims reportedly make $ 2 million in MINUTES after launching in September, but she also just got the line stocked at Nordstroms.

However, Kim still has some regrets about how she launched Skims, including, as she says in a new interview with The New York Times, “the pee hole thing.” She clarifies, “I wish we launched shapewear with a pee hole. For the people who don’t want to take it off and on all the time.”

And this isn’t even the first time that she’s brought up her regrets about not including a pee hole in her shapewear. When she appeared on The Tonight Show a few months ago, she revealed to Jimmy Fallon that her most recent Google search was “is shapewear with pee hole better.”

And before that, she also hinted at her personal investment in the intersection of shapewear and urinating, cause on Keeping Up With the Kardashian she talked about how she wasn’t going to be able to pee in her 2019 Met Gala look (which included a corset). “I think if it’s an emergency, I would pee my pants and then have my sister wipe my leg up,” Kim said. “I’m not even joking. She can wipe my leg up.”

So, while you might think that one of Kim’s biggest regrets about Skims is initially wanting to name the brand “Kimono,” it looks like what she’s still really hung up on is this pee hole thing! ¯_(ツ)_/¯

Read More:  Strippers Are Sharing What They Really Think of Their Customers