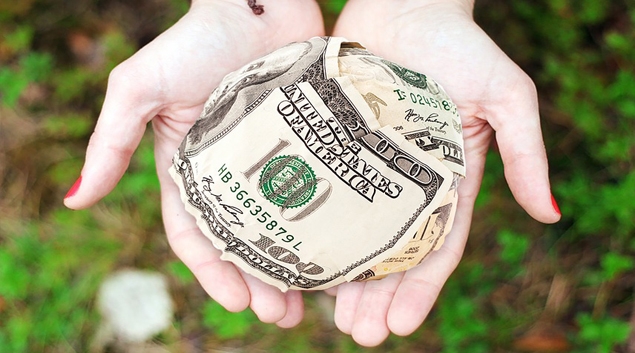 Cutting costs, saving money: These goals are often top-of-mind for health systems, and their supply chain operations are no different. One of the challenges when it comes to reigning in supply chain costs, though, is that there tends to be little wiggle room. Saving is easier said than done.

It becomes a little more effective when the operation is centralized, however. If a health system oversees multiple hospital campuses, then creating a centralized, full-service supply chain may be one way the system can save on capital and achieve operational efficiencies.

Luckily, this is already happening in Missouri, providing a possible template for others who are looking to streamline their supply chains.

When Tony Hall first arrived at University of Missouri Health Care, the system had just begun the process of marrying four individual campus purchasing departments, with purchasing directors under a newly-appointed procurement officer. The individual campuses were unsure if this strategy was going to work.

Hall himself is now the chief procurement officer, as well as the assistant vice president of the system’s supply chain. Over the last four and a half years, the system has removed purchasing departments from all campuses and from the health system generally.

What they do instead they now call “insourcing,” facilitated by memos of understanding with the health system, IT department, and a campus business called MoreNet, which essentially manages internet services for K-12 schools in the area.

The procurement team was reduced by 35 percent, a number that still holds today. Jobs have been created on the health system side to help balance the equation somewhat, though not all of those jobs are in procurement. The result: a full-service logistics team for the health system.

Read More:  How to Get Free Cash App Money In 2021? Try This New Cash App Hack to Earn Money on Cash App!

“I can’t find a peer in North America that’s managing distribution,” said Hall. “It’s all logistics. Movers, surplus services … there’s no supply chain function you can name that we don’t insource to the health system.”

Still, the system needed help to achieve its financial goals. That’s where Medline came in.

A number of vendors do similar things, including McKesson, NDC and Concordance Healthcare Solutions. Ultimately, though, it was Medline that offered what the health system needed, namely a vertically integrated design. They brought to the system an onsite analyst, dedicated sales specialist for campus programs, targets for growing the private label spend and a solid competitive distribution agreement. Not to mention the non-traditional distribution.

One of the things University of Missouri Health Care wanted to achieve was non-traditional direct distribution. It had been partnering with healthcare solutions manufacturers and distributors for years, but none at the time were capable of delivering on that.

“The benefits are that for the first time in the organization, we’re able to take advantage of everyone being on the same system,” said Hall. “The technology for requisitioning and contracting are now central to the organization. The larger piece is that we’re able to create a very large spend under management.”

University of Missouri Health Care, when taken all together, is a roughly $ 3 billion organization, Hal estimated. The supply chain budget runs in the neighborhood of $ 700 million.

The value of centralization and vertical integration adds up to just shy of $ 15 million over seven years, said Hall.

“That does not include anything we do with other GPOs that would be managed through that agreement,” he said. “That’s just the deal with Medline. Our projected target for expense reduction over the next five to six years is way north of $ 50 million.”

Achieving economy of scale has had other benefits. Before, if the system was going to renew a service agreement for elevator maintenance, for example, they’d have multiple agreements — one or more for the health system, one for the campus.

Now, the system would award one or more contracts, depending on who can supply services to some of its remote areas, through a single sourcing event. That has resulted in the cost per hour, cost per part, etc. being at a much greater discount than it would be if all the disparate institutions were doing their work independently.

For systems looking to employ similar strategies, Hall said a strong leader is required, as well as administrative support from a central business unit. An outside manager doesn’t hurt either.

“It can be done,” said Hall. “Just avoid the landmines.”