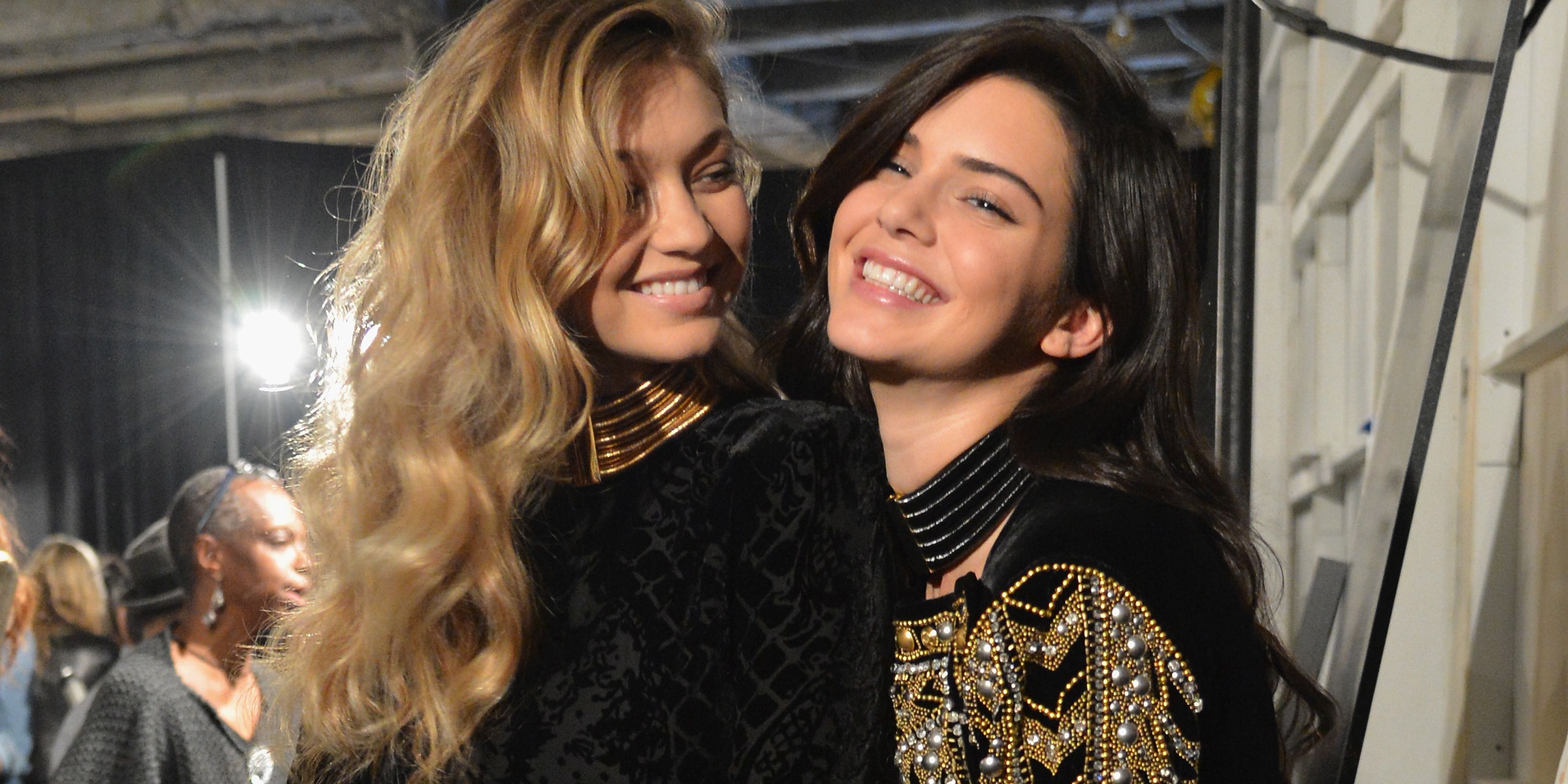 If you’ve been desperately wondering whether or not Gigi Hadid and Kendall Jenner would show up at this year’s Victoria’s Secret Fashion Show (I know you’re out there!), the answer is yes. Apparently.

While neither Kendall nor Gigi (nor Victoria’s Secret!) have confirmed this news, designer Brian Atwood—who’s creating all the shoes for the show—let it slip in two Instagram posts. In one, he seemingly confirmed Gigi’s attendence, writing “Less than 1 month away!!!! Let’s do this @gigihadid @victoriassecret”….

And in the other he confirmed Kendall would be there, writing “Can’t wait to see this beauty @kendalljenner strutting in my shoes for the @victoriassecret fashion show… less than a month away!!!!”

As The Daily Mail notes, comments on both these photos are FILLED with fans who have a lot of thoughts and feels about Kendall and Gigi walking for Victoria’s Secret, especially given they both missed the show in Shanghai last year.

FYI, the Victoria’s Secret Fashion show is going down in NYC this year! Be there, or be…I dunno, doing something else instead.

Read More:  Here’s How Much Trevor Noah Makes on The Daily Show