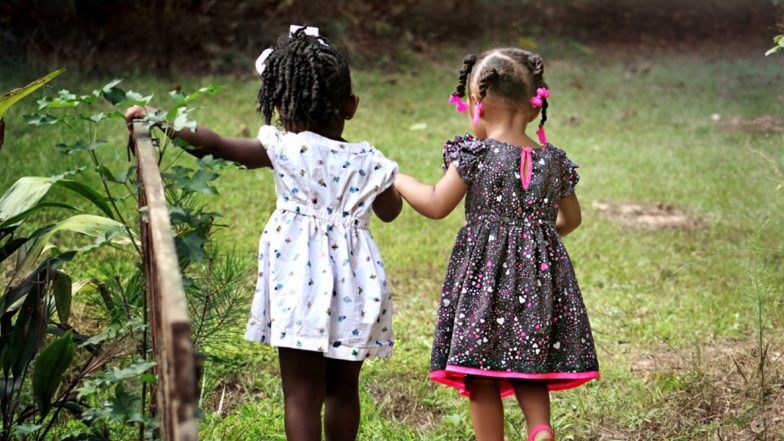 Sydney, Nov 3: Low blood oxygen is more common in sick children than previously thought, and increases their risk of premature death by eight times compared to those with normal blood oxygen, new research has found. The study, published in Lancet’s EclinicalMedicine journal, shows that low blood oxygen is common not only in pneumonia, but also in many other conditions.

“Low blood oxygen is particularly common in newborn infants, especially those who are premature or have very difficult births,” said Hamish Graham from Murdoch Children’s Research Institute in Australia. For the study, Graham worked with colleagues in Nigeria to record the blood oxygen levels of more than 23,000 children admitted to 12 medium-sized hospitals. Flu Shots Taken Regularly Can Reduce Premature Deaths in Newly-Diagnosed Heart Failure Patients.

“Your blood oxygen level is the amount of oxygen carried by red blood cells from the lungs to the rest of the body — low blood oxygen damages cells and can lead to death,” Graham said. “Our study found that one in four newborns and one in 10 children in hospitals had low blood oxygen, and these children were eight times more likely to die than those with normal blood oxygen,” Graham added.

The researchers hope the findings would encourage policymakers and healthcare workers in low and middle-income countries to increase the use of oxygen measuring tools and oxygen therapy. “Our modellings suggest that better use of oxygen monitoring and therapy in the 12 highest mortality countries in the world could prevent up to 148,000 child pneumonia deaths annually,” Graham said.