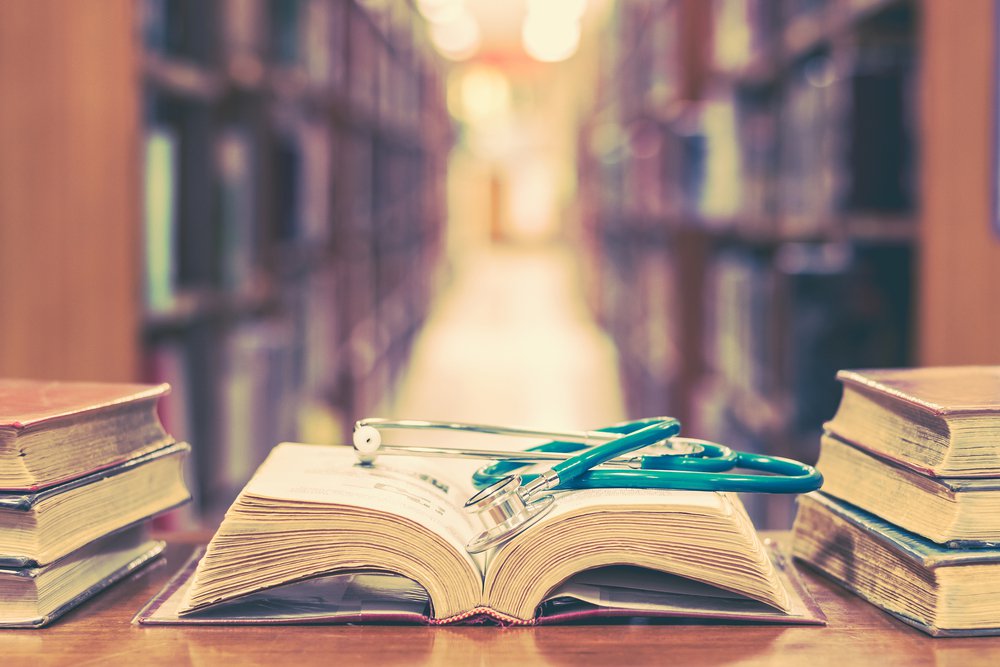 Despite more than a dozen years in medical school admissions consulting, I still clearly recall a bright advisee who had improved her grades considerably throughout her college career. But I, unfortunately, had a less than stellar freshman transcript. After calculating her AMCAS GPA with me, she lamented, “I feel like my grades are a criminal record.” In a twisted way, she was right — she couldn’t erase the grades.

But she could address her GPA weakness in her interviews.

Not every applicant has a 3.99 GPA or a 522 on her MCAT. In fact, one of the benefits of my years in advising has been the opportunity to help some candidates get into medical school by both acknowledging deficiencies and providing persuasive evidence that they have successfully overcome obstacles.

Being upfront about a major deficiency and demonstrating — with evidence from the remainder of your candidacy — that the weakness is not representative of your abilities is a good strategy.

Although medical school application deficiencies are, of course, not real scandals, allow me an analogy: An otherwise respected politician is noted in an old photo to be smoking marijuana at Coachella. She has two options: First, she can deny, await a media frenzy, and then (after the media has crafted its own interpretation of her behavior) focus on belated damage control. Alternately, she can acknowledge the episode, remind the public of her robust record in office, and defuse a crisis. Interestingly, the latter not only averts a disaster but also by addressing the problem head-on, makes her look more responsible. Although an imperfect analogy, the same principle is true with deficiencies in your medical school candidacy. When describing a weakness during a medical school interview, you should execute a three-pronged approach.

First, make a true, strong and convincing statement about your candidacy’s worth. You can start by noting that the deficiency in your application does not accurately characterize your academic abilities nor your professional potential. Simply said: “My C- in calculus is not representative of my intellectual capabilities nor my overall academic achievement.”

Next, you can briefly explain the circumstances that led to the problem.

This part is tricky. Saying that your MCAT score does not correlate with the remainder of your strong candidacy because you aren’t a good test-taker will not fly with many interviewers. (After all, you’ll be taking countless tests in medical school, and you don’t want your faculty interviewer to worry about your ability to pass your USMLE or COMLEX exams.) This is true for excuses about a course’s level of difficulty as well.

In other words, explaining that Organic Chemistry 33 is the hardest class around is to your disadvantage. After all, you’ll have to manage a very tough curriculum in medical school. However, you can simply say that in retrospect, you realize you did not fully and adequately prepare for your MCAT or your organic chemistry assignments. Also, if you have a justifiable reason for your deficiency (concomitant family illness, a job you took to support yourself that limited your study time, etc.), explaining that background will be helpful. Be careful walking the fine line between providing a factual explanation and creating what your interviewer may perceive as an excuse. Your explanation should convey full accountability for your performance.

Finally, you need to give examples of the strengths of your candidacy to convince the interviewer that your deficiency is not an ill omen of your future medical school performance. Your MCAT score may be below the school’s average, but perhaps you can note that your GPA is above. Your freshman year may have been a bad time for you, but you can point out that you earned a 4.0 your sophomore and junior years. You may have been disorganized in college, but as a post-baccalaureate student, you were at the top of your class. Your primary role throughout the interview process is to convince medical schools that you deserve a slot at their institutions. The best way to persuade is with facts, so giving evidence of your accomplishments will help convince the faculty member that your deficiency is an anomaly.

Consider rehearsing your sales pitch (and make no mistake about it, you are selling yourself) with an experienced faculty mentor or a qualified professional advisor who is able to play devil’s advocate skillfully.

Actively solicit feedback on which aspects of your pitch sound defensive or come across as flimsy excuses and spend ample time reflecting on how the same information might be conveyed in ways that present you as a mature individual who has achieved redemption enough to warrant a slot in medical school.

If you can persuade your interviewer with the above strategic steps, then when your candidacy is discussed in medical school admissions committee meetings, Dr. Decision, the brilliant — but also imperfect — professor whose approval may well shape your professional future, will advocate for you, citing the examples you have given to establish the strength of your application to her colleagues. Note, too, that by demonstrating a willingness to confront and discuss mistakes you have learned from, you may be perceived as having greater maturity, humility, and integrity than other candidates who remain evasive or fail to own up to their shortcomings.