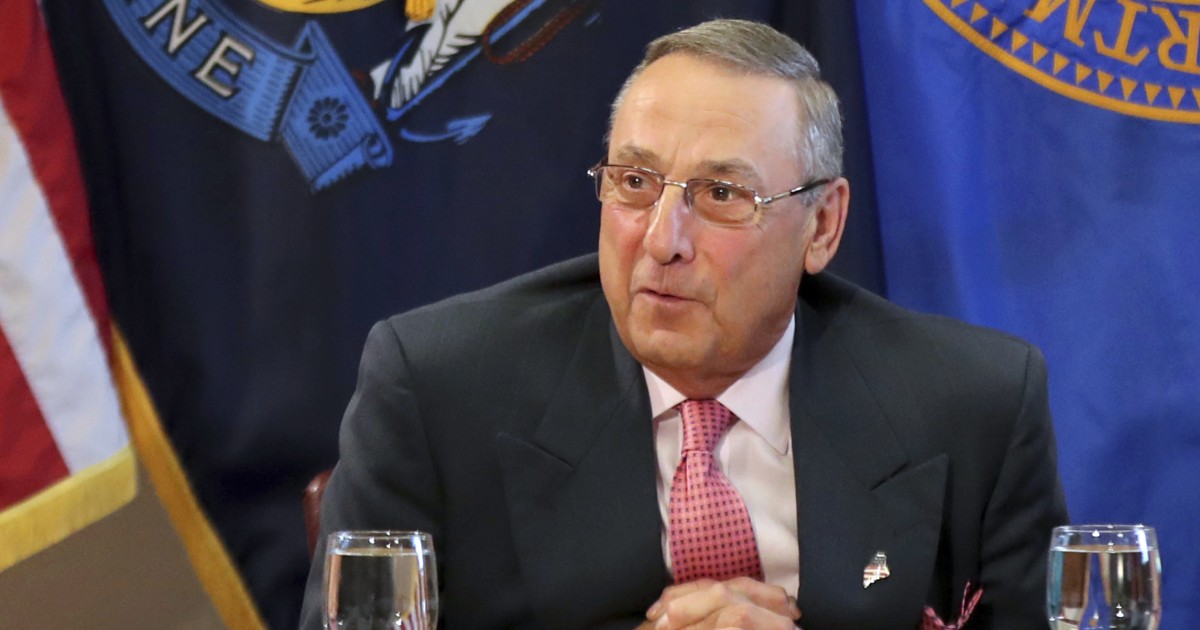 The Maine governor’s office has asked for a stay on a court order for officials to implement Obamacare’s Medicaid expansion as it seeks to appeal the decision to the Maine Supreme Judicial Court.

The lawyer who filed the stay on behalf of Republican Gov. Paul LePage on Tuesday said the order to start the expansion on Dec. 5 would cause a “fiscal crisis” to the state’s Department of Health and Human Services.

He wrote that the move would require the state to spend millions of dollars appropriated for other services and noted that the Trump administration had not yet signed off on the expansion. Under Obamacare, the federal government is supposed to pick up at least 90 percent of the tab.

Last week, Kennebec County Superior Court Justice Michaela Murphy ordered Maine officials to begin taking steps to carry out the Medicaid expansion, which would cover an additional 80,000 people in the state. The order is retroactive and will apply to people who had applied to be covered under Medicaid on or after July 2, the date when the expansion was supposed to have started.

Murphy wrote in her order that the expansion could be paid for through the current Medicaid fund until May 2019 and that the legislature needed to address the issue.

The latest order is part of an ongoing battle that has taken place ever since Maine residents voted last year to expand Medicaid to anyone in the state making less than roughly $ 17,000 a year.

The stay, if authorized, is likely to be short-lived because LePage has only about one month left in his term and will be replaced on Jan. 2 by Democratic Gov.-elect Janet Mills, who has vowed to implement the expansion.

The way Obamacare was originally written, all states were supposed to expand the Medicaid program to low-income people. Before that it covered only certain groups, such as people with disabilities. A 2012 Supreme Court decision made the provision optional for states, and just over a dozen have still not moved to expand.

LePage, who vetoed five legislature-passed expansions during his tenure, has been holding up the expansion over fiscal concerns.