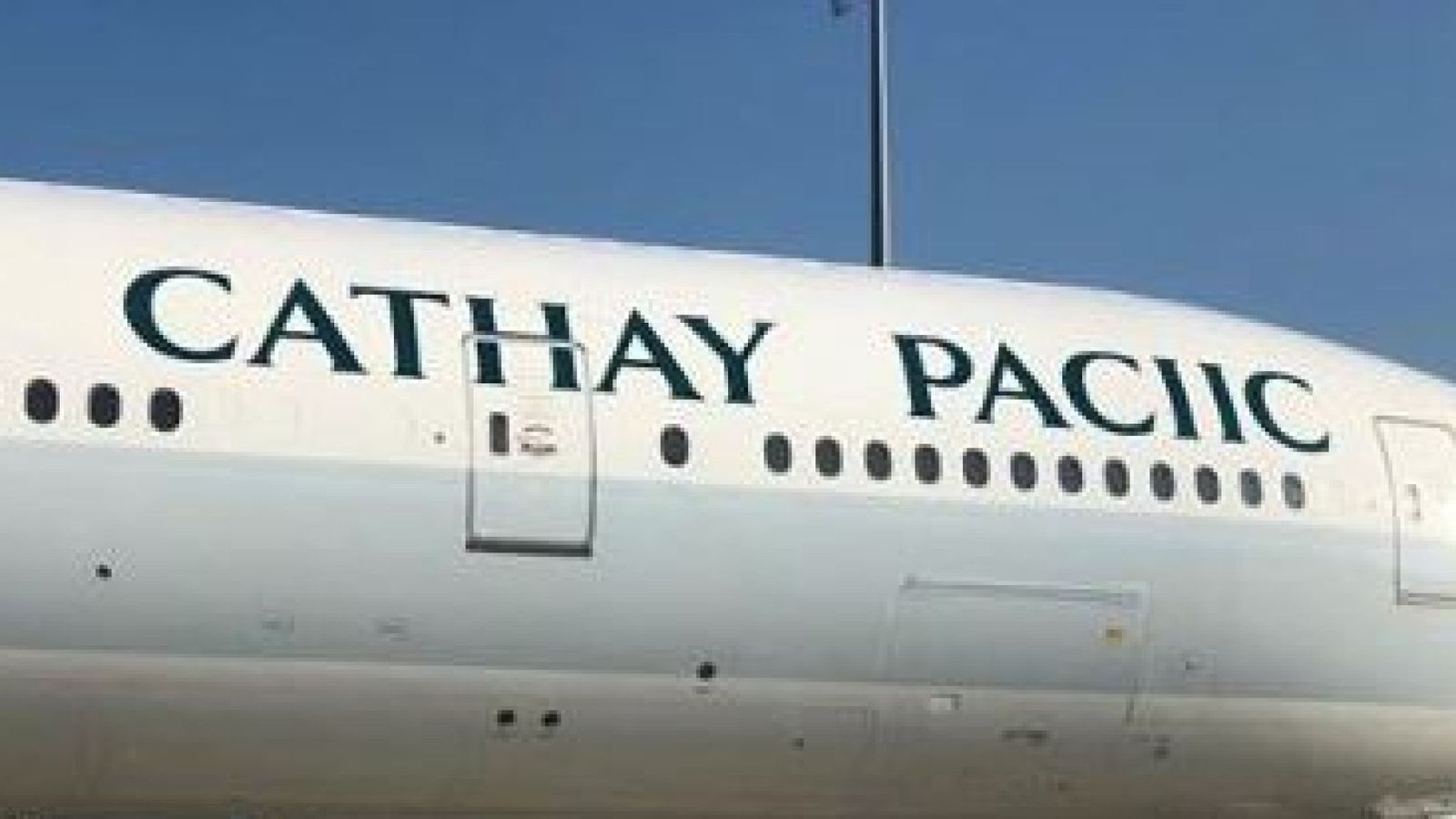 A major airline had to send a plane “back to the shop” after spelling its own name wrong.

Cathay Pacific became Cathay “Paciic” after an all-important “f” was left off its branding.

The Hong Kong carrier confessed to the error on Twitter, where it was roundly mocked by social media users.

A user named HK Phil said : “If they can get this obviously (it) makes you wonder about the important engineering on the plane!”

However, some were more sympathetic to the airline.

Vimal Rai posted: “Great that you can have a laugh about this in public. Air travel needs to lighten up. Kudos.”

An engineer for Haeco, a sister company of Cathay Pacific, found the error to be suspicious.

He told the South China Morning Post: “The spacing is too on-point for a mishap.

“There should be a blank gap in between letters if it was a real mistake I think.”

Cathay Pacific was founded in 1946 and has a network which covers 53 destinations across the Asia-Pacific region, including 23 in mainland China.