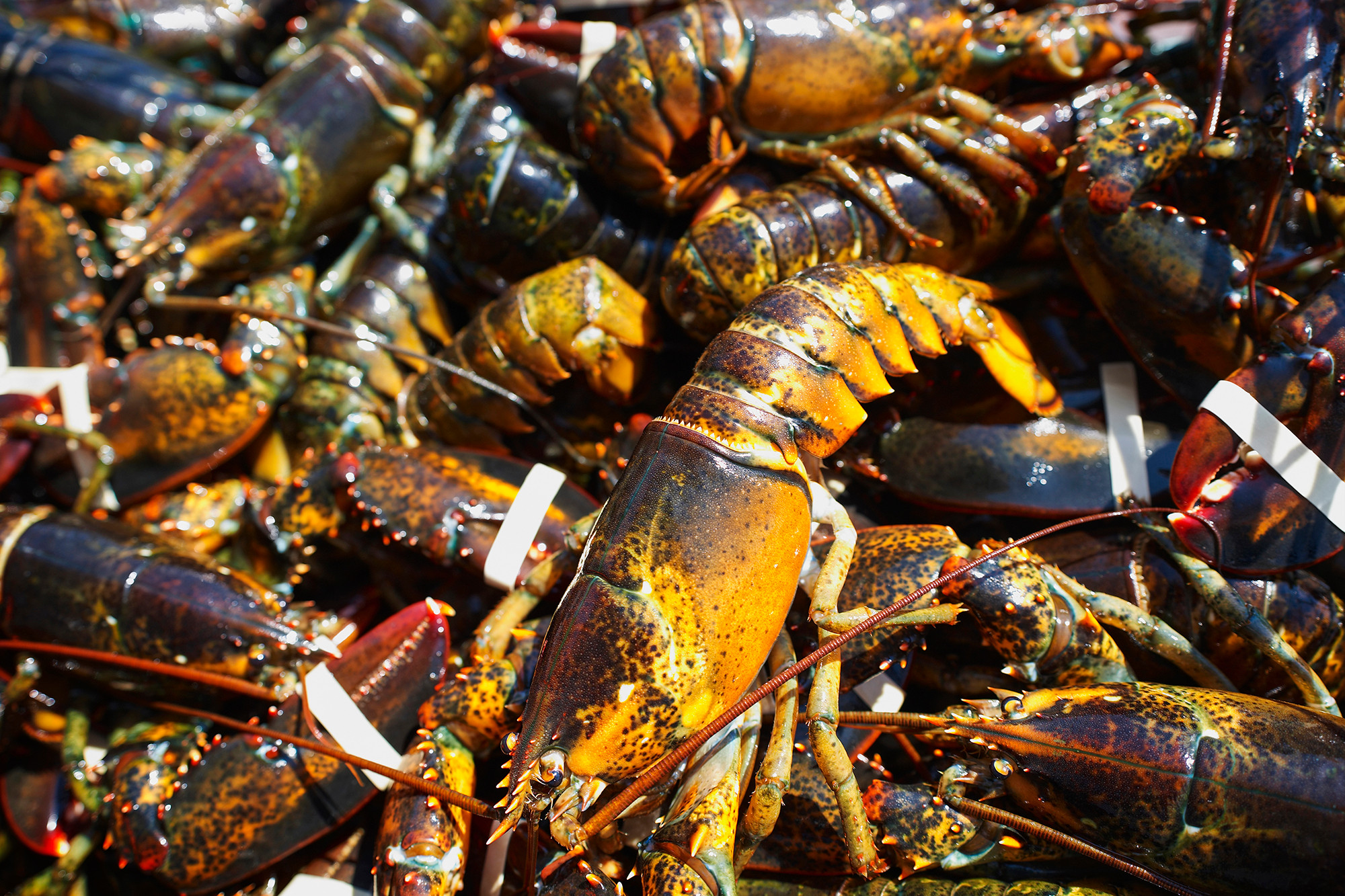 A seafood market in Massachusetts lost thousands of dollars worth of seafood after a local man allegedly tampered with its live lobster tank. Authorities have taken a suspect into custody after identifying him from security camera footage.

The Sandwich Police Department posted about the incident on Facebook, writing that Superior Lobster and Seafood in Cape Cod, lost an estimated $ 10,000 worth of lobsters. According to the post, somebody had turned off the compressor and oxygen supply to the market’s live seafood tank late on Thursday night.

The restaurant’s manager didn’t discover that the tank had been tampered with until 6:30 am on Friday morning when he arrived at the market, the Cape Cod Times reports.

According to the police department, surveillance cameras filmed a man illegally throwing trash into the business’ dumpster around 9:30 the night before. This individual then turned off the compressor and oxygen supply for the market’s tank.

Authorities identified the suspect from the video footage as Joseph Vaudo. He has been charged with felony vandalism of property and illegal dumping.

Vaudo previously the market under the name Mr. Vaudo’s Fish Market, Boston.com reports. According to the news outlet, he filed for bankruptcy in March, 2019.

“On June 25, 2021, Sandwich Police responded to Superior Lobster and Seafood to investigate a report of vandalism,” the department wrote on Facebook. “Video surveillance from June 24th at approximately 9:18pm, showed a male party illegally throw trash in the company’s commercial dumpster then proceed to turn off the compressor and oxygen supply to the live seafood tank.”

The post went on, “The investigation revealed a monetary loss of approximately $ 10,000 in damaged seafood. The suspect observed on the video was positively identified as Joseph Vaudo.”