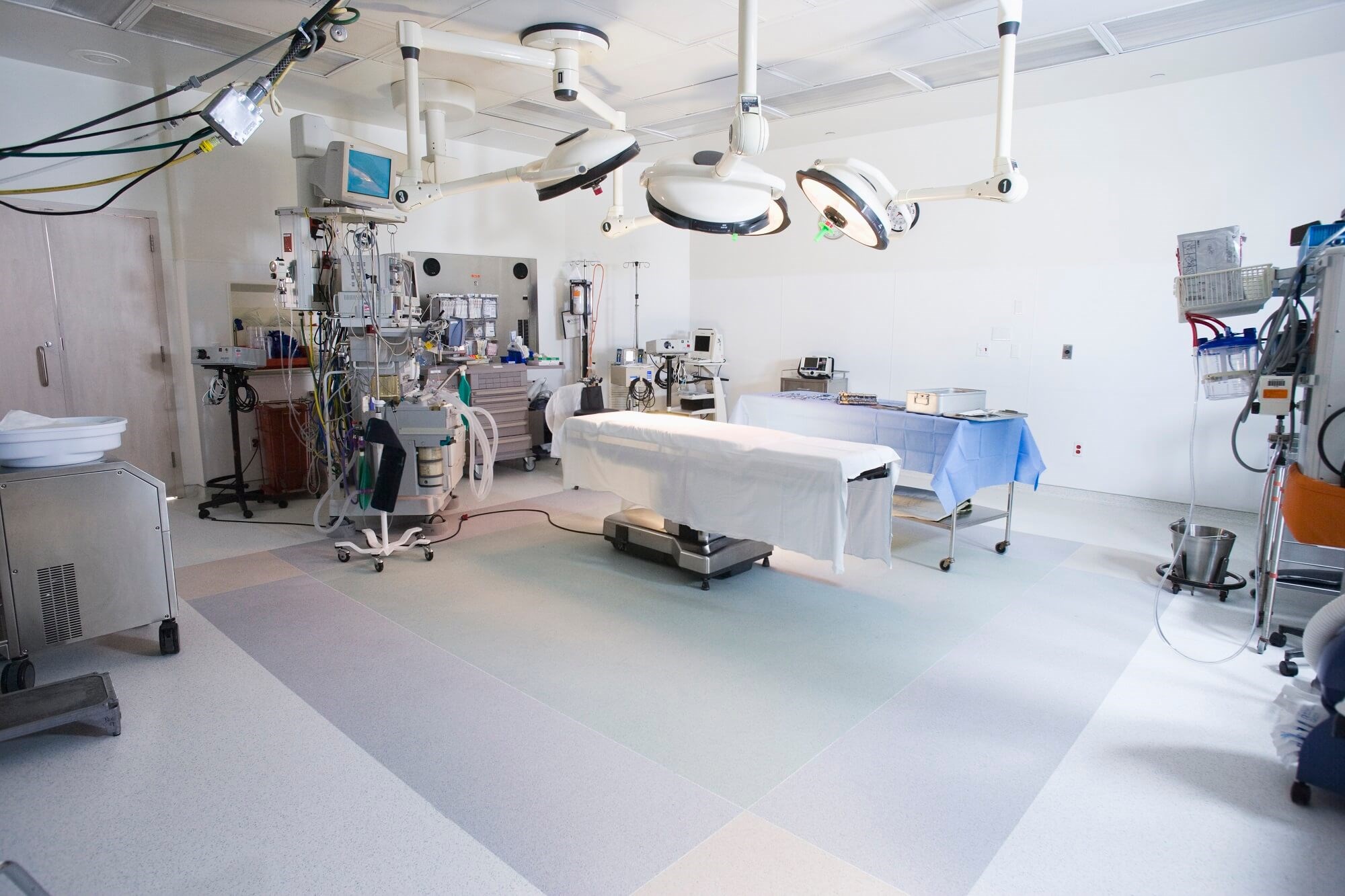 Post-operative cardiac surgery infections due to nontuberculous mycobacteria have been reported for decades and have been traced to contamination of either sterile equipment or hospital water. There is currently a global outbreak of disseminated Mycobacterium chimaera related to the widely used surgical device LivaNova (formerly Sorin) 3T heater-cooler unit contamination.

The first case occurred in Switzerland in 2011 when a patient was identified with disseminated M chimaera after cardiac surgery. Since then, more than 100 cases have been reported. More than 250,000 heart bypass procedures are performed in the United States every year and it is estimated that 60% of these operations use the 3T heater-cooler unit. LivaNova’s 3T heater-cooler units were likely contaminated during production in Germany and bacteria from the contaminated units reached the surgical field through aerosolization of water within the unit when the exhaust fans were running.

The long latency period and high mortality rate (46% to 63%) have been striking features of this outbreak and contribute to the delay in the diagnosis of M chimaera infection. M chimaera is a non-tuberculous mycobacteria within the Mycobacterium avium complex (MAC), which is closely related to and often misidentified as Mycobacterium intracellulare. The following factors contribute to the long latency between clinical presentation and diagnosis: subacute presentation, time disparity between the original surgery and onset of symptoms (as long as 6 years), intermittent bacteremia, low yield of tissue culture positivity and echocardiogram early in the infection, and a lack of appreciation for the disease.

Rapid and reliable molecular methods to improve diagnosis are urgently needed. Although culture-based methods of detection are the gold standard for diagnosis, M chimaera is slow-growing and these methods may take up to 8 weeks. The TaqMan quantitative polymerase chain reaction (PCR) assay has been studied with M chimaera and can accurately detect the bacteria in human blood samples at low concentrations. This assay was able to outperform culture detecting in specimens obtained from contaminated 3T heater-cooler units.

Although guidelines have been formulated for the management of disseminated MAC related to HIV, the M chimaera cases in this outbreak are distinct from HIV-associated disseminated MAC with regard to severity of presentation and the endovascular foreign material. Therefore, HIV-related disseminated MAC guidelines should not be applied to these cases. It is recommended that a multidrug regimen that includes 4 to 5 antibiotics be administered orally or intravenously and should include a macrolide, rifamycin, ethambutol, another oral agent such as moxifloxacin or clofazimine, and a parent agent such as amikacin. Drug-related adverse reactions are reported in 20% to 37% of patients with 3T heater-cooler unit-related M chimaera infections. Since many patients have comorbidities and are on medications that have overlapping toxicities and interactions with antimycobacterial drugs, it is critical to monitor patients for potential drug-related adverse events.

American Heart Association guidelines recommend early surgery in patients with prosthetic valve endocarditis caused by highly resistant microorganisms; guidelines related to non-tuberculous mycobacteria are not addressed, but M chimaera is a highly resistant organism. Patients with 3T heater-cooler unit-related M chimaera infection may initially respond to aggressive medical therapy with later relapse and multi-system organ failure, and echocardiography may be normal. Although the optimal timing for surgical intervention is unknown, once the diagnosis of M chimaera is confirmed, plans for foreign material removal or exchange should be initiated. However, without antimicrobial therapy, surgical intervention is cautioned and the study investigators noted that such therapy should be administered for 4 to 6 weeks of intravenous therapy and oral antibiotics prior to surgery.

Overall, the study authors concluded that, “Although a cure appears to be attainable in some patients with aggressive multidrug treatment regimens and surgical intervention, the delayed presentation and infection rate of 1/100 to 1/1000 suggests more cases will be confirmed in the future.”