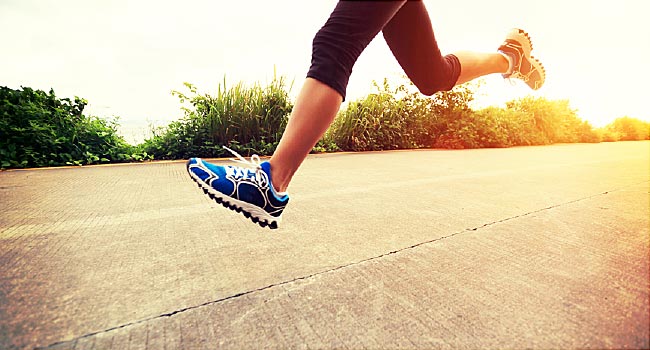 FRIDAY, April 26, 2019 (HealthDay News) — Too many women with heart disease aren’t heeding exercise guidelines, and that could translate into even more health problems down the road, new research suggests.

“Physical activity is a known, cost-effective prevention strategy for women with and without cardiovascular disease, and our study shows worsening health and financial trends over time among women with cardiovascular disease who don’t get enough physical activity,” said researcher Dr. Victor Okunrintemi. He is a former Johns Hopkins Medicine research fellow who is now an internal medicine resident at East Carolina University.

“We have more reason than ever to encourage women with cardiovascular disease to move more,” he added in a Hopkins news release.

Who is most likely to shirk exercise?

Race and income also played a part: Women most likely to not get enough exercise included blacks, Hispanics, and those in low-income households who had less than a high school education and had public health insurance.

The recommendation is at least 150 minutes of moderate to vigorous physical activity a week.

Read More:  Women with HIV have six-fold increase in risk of cervical cancer

The findings were published online recently in JAMA Network Open.

Women with heart disease should discuss with their doctors about how to increase their physical activity levels to maintain good heart health and reduce health care costs associated with heart problems, the study authors suggested.

Heart disease affects 43 million women in the United States, and is the leading cause of death among American women, according to the American Heart Association.

Inactivity has been linked to a higher risk of heart disease, obesity and diabetes.

Dr. Erin Michos is an associate professor of medicine at Johns Hopkins. Michos pointed out that “the expense of poor health is tremendous. Many high-risk women need encouragement to get more physically active in hopes of living healthier lives while reducing their health care costs.”