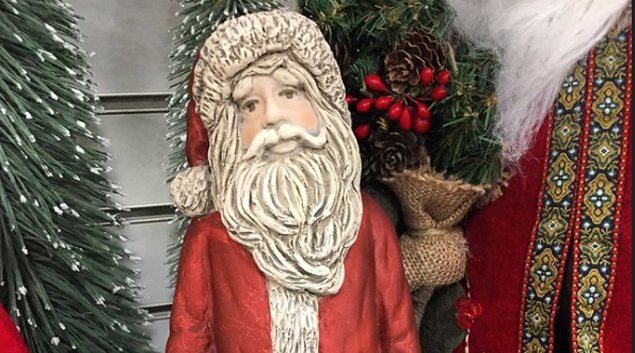 Within the past two years, high medical costs led nearly 3 in 4 American families with children under 18 to make a sacrifice or hard decision during the holidays. This is according to the 2019 Aflac Health Care Issues Survey released by supplemental insurance company Aflac.

The national online survey of 1,127 U.S. adults looked at how medical costs from the last two years have affected Americans during the holiday season and year-round, as well as the rate of hospital visits and regrets related to healthcare coverage decisions.

Among families who visited the hospital in the past two years, 73% faced medical expenses beyond copayments or deductibles. These out-of-pocket costs can be significant, with 47% of those families reporting having spent $ 500 or more. According to the National Retail Federation, $ 500 is about half of what the average shopper plans to spend this holiday season: $ 1,047.83.

Families are facing holiday disruption in various forms due to medical cost concerns in the last two years, including bowing out on holiday giving. Nearly 1 in 4 families say they had to spend less on holiday gifts, and 20% decided against purchasing a gift for a loved one altogether.

More than 1 in 4 families said they had to rely on a credit card, nearly 1 in 5 borrowed money from a friend or family member, and 12% took out a loan during the holiday season as a result of medical cost concerns.

Other findings from the survey indicate many U.S. families deal with health insurance remorse, with 42% saying they made healthcare coverage decisions they regretted within the past two years. Top reasons for regret include choosing a plan with limited benefits, going to an out-of-network provider, choosing too high a deductible and not sufficiently researching their benefits.

In addition, financial fears affect continued access to healthcare year-round, not just during the holidays, with 35% of families reporting they have postponed their own medical appointments, and 24% having postponed taking a family member to see a medical professional due to medical costs concerns.

Across all groups, the results held steady, with more than half of respondents saying they had to make some type of sacrifice or hard decision during the holiday season because of medical costs. Specifically, 1 in 5 said they had to spend less on holiday gifts or rely on a credit card in the past two years due to medical cost concerns.

It’s little wonder that medical costs are a challenge for many families; insurance costs alone can be onerous. Average 2019 health insurance premiums are $ 1,403 per month for families of four who don’t qualify for subsidies under the Affordable Care Act, according to an eHealth report released in June.

While overall premiums were relatively flat compared to the 2018 open enrollment period, costs for two- and four-person families hit a couple of new milestones.

The first is that total combined annual premiums plus deductibles for a four-person family topped $ 25,000 for 2019. The second is that average premiums for two-person families broke $ 1,000 per month for the first time this year.