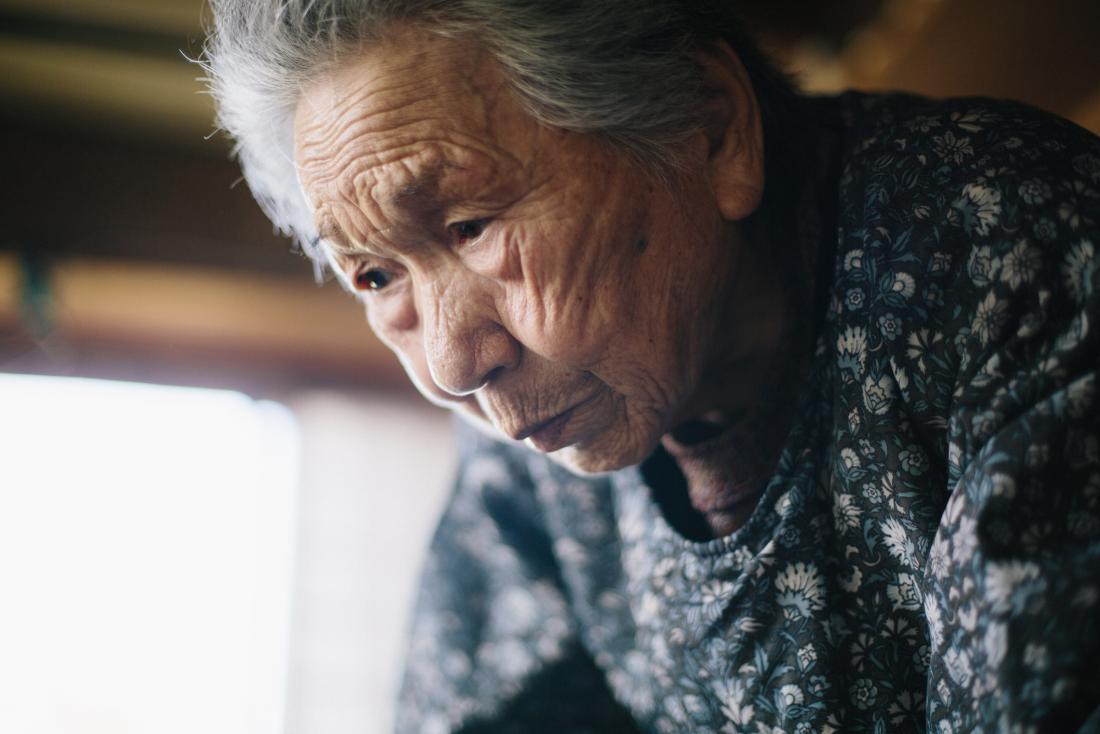 Having multiple chronic conditions can speed up cognitive decline.

Recent research has shown that people living with a chronic condition may report a decrease in their quality of life.

Quality of life refers to a person’s level of physical, psychological, and social functioning, among other features.

However, as the World Health Organization (WHO) note, “People living with a long term condition often have multiple rather than a single condition.”

This is called “multimorbidity,” and according to the WHO, it is very “common and has been rising in prevalence over recent years.”

For instance, one study in a Scottish population found that 42.2% of participants of all ages had one or more chronic conditions, and that 23.2% of the study population had multimorbidity.

It may come as no surprise that living with multiple chronic conditions can take its toll on a person’s general well-being. However, a large new longitudinal study now confirms that multimorbidity does not just affect physical health; it can also severely impact mental health and hasten cognitive decline.

The study findings — which appear in The Journals of Gerontology: Series A — come from a team of researchers based at the University of Michigan in Ann Arbor.

The team, which Dr. Melissa Wei led, also came up with a new test: a multimorbidity weighted index (MWI), which allows them to predict how different coexisting conditions interact and to what degree these interactions may impact a person’s quality of life — particularly their cognitive health.

Dr. Wei and colleagues calculated the MWI of 14,265 participants — of whom 60% were female — who contributed 73,700 interviews. The mean age of the participants at baseline was 67.

The researchers followed the participants over a period of 14 years, and they assessed for various changes in their cognitive abilities, including episodic and working memory. These forms of memory allow people to make day-to-day decisions based on momentary contexts and factors.

The researchers found that those with high MWI scores were at risk of cognitive decline. In fact, the higher they scored, the faster their cognitive abilities — such as word recall and simple math calculations — appeared to decline over the 14-year study period.

These results follow another set of alarming findings that Dr. Wei and team published last year — in The Journal of the American Geriatric Society — which showed that people with high MWI scores had more than twice the risk of dying by suicide than those with lower MWI scores.

Participants with high MWI scores were also more likely to have poorer mental health overall. For that study, the researchers looked at data from 252,002 participants.

‘We want patients to have good insight’

The researchers explain that they have taken years to develop their test, and that it does not simply consist of “reviewing” the number of chronic conditions a person has.

Instead, they look at each person’s individual combination of symptoms, how they interact, and how they uniquely affect not just physical health, but also mental health and cognitive ability.

Read More:  An orthopedic surgeon goes to the COVID frontlines

Another study that Dr. Wei and colleagues published — the results of which also appeared in The Journals of Gerontology: Series A — found that a person’s risk of death increased by 8% for every single point increase in their MWI score.

They note that this corresponds with a decrease in these people’s physical abilities. Taken together, these findings suggest that physical, mental, and cognitive decline as a result of multimorbidity may be closely related.

Dr. Wei and team now encourage physicians to use their test to understand what people with coexisting conditions may be facing, and to help them find the appropriate support so as to increase their quality of life.

Healthcare professionals can actually access a free online tool that will allow them to conduct this test for their patients by entering anonymous data.

“As clinicians,” notes Dr. Wei, “we are more likely to assess suicide risk in people with known depression or other mental health or substance use issues, but we may not automatically consider that those with more physical conditions only could also be at higher risk.”

However, she adds that “[m]ultimorbidity has several downstream consequences [of which] [p]hysical impairments are just the beginning. As conditions accumulate and physical functioning deteriorates, we have found this is closely linked to worse mental health, social health, and eventually premature mortality.”

“We want patients to have good insight into how the conditions they’ve developed over the years are affecting their well-being and be open to communicating with their care teams about how those conditions affect their functioning, quality of life, and overall health now and in the future.”