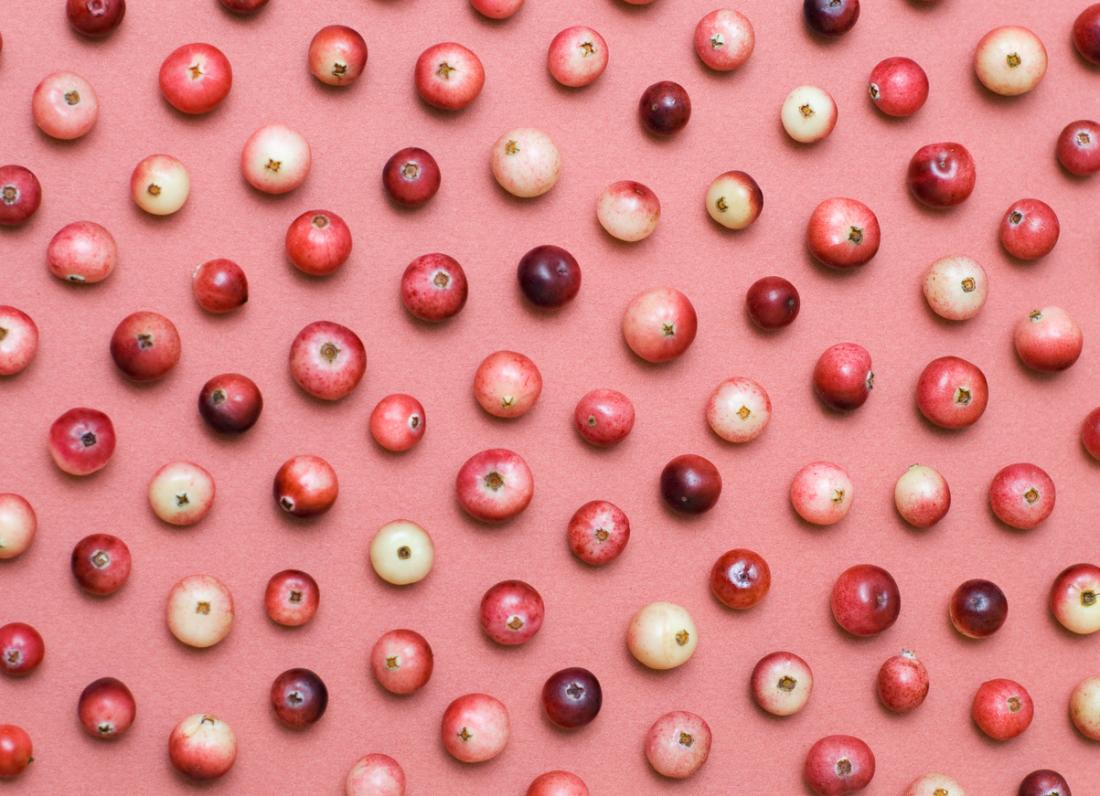 Cranberries may have hidden powers when it comes to fighting bacteria.

Both the Centers for Disease Control and Prevention (CDC) and the World Health Organization (WHO) have deemed antibiotic resistance a “global public health concern.”

The overuse of antibiotics both in humans and animals has led to the emergence of drug-resistant “superbugs.” Overpopulation, global migration, and poor sanitation are only some of the reasons why the drug resistance problem has escalated.

Some researchers even go as far as to warn that “we are on the cusp of returning to a preantibiotic era in which minor infections can once again become deadly.”

In this context, scientists have been trying to come up with innovative and sometimes unconventional solutions, turning to insects or even fish slime for compounds that could be deadly to superbugs.

Now, researchers from McGill University in Quebec, in collaboration with the “Institut national de la recherche scientifique” (INRS) in Montreal — both in Canada — have decided to explore the potential of cranberries for fighting off infections.

Nathalie Tufenkji, a professor of chemical engineering at McGill, is the lead author of the study. Prof. Tufenkji and colleagues found that a cranberry extract can make bacteria more sensitive to antibiotics. The authors published their findings in the journal Advanced Science.

Read More:  Sound vs. noise: Drawing the battle lines between loud and quiet, exuberant and aggressive

They applied cranberry extract to bacterial cultures and saw that the cranberry molecules made the cultures more sensitive to antibiotics in two ways.

“Normally, when we treat the bacteria with an antibiotic in the lab, the bacteria eventually acquire resistance over time,” reports Prof. Tufenkji.

“But when we simultaneously treated the bacteria with an antibiotic and the cranberry extract, no resistance developed. We were very surprised by this, and we see it as an important opportunity.”

The dual action of the cranberry extract made it effective even at lower doses. After discovering these mechanisms in cell cultures, the scientists replicated their findings in an insect model.

“These are really exciting results,” says study co-author Éric Déziel, a professor of microbiology at INRS, who goes on to explain: “The activity is generated by molecules called proanthocyanidins. There are several different kinds of proanthocyanidins, and they may work together to deliver this outcome.”

“We’ll need to do more research to determine which ones are most active in synergy with the antibiotic,” adds Prof. Déziel.

Prof. Tufenkji echoes the same idea, saying: “We are eager to pursue this research further. Our hope is to reduce the doses of antibiotics required in human and veterinary medicine as part of efforts to combat antibiotic resistance.”