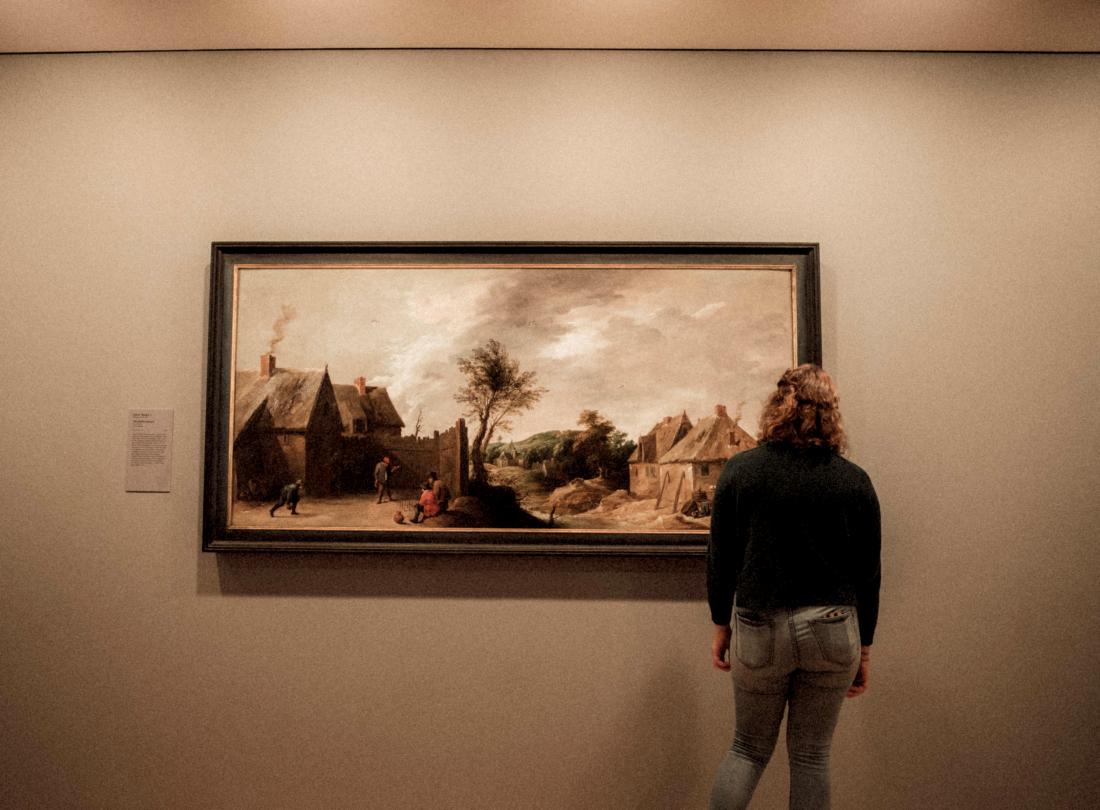 We are yet to learn exactly how our brains establish complex connections.

The human brain is a complex piece of machinery, able to absorb, process, hold, update, and recall a vast amount of information that has allowed us, as a species, not only to survive but to thrive in a world full of challenges at every step.

Early on, infants can learn to differentiate and recognize faces, to identify specific sounds and show a preference for them, and even to process cause-and-effect relationships.

How do our brains manage to navigate complex streams of information and form helpful associations though? This is the question that three scientists from the University of Pennsylvania in Philadelphia — Christopher Lynn, Ari Kahn, and Danielle Bassett — have set out to answer.

The researchers explain that so far, scientists have thought that the brain uses sophisticated processes to establish the higher-order structure of statistical relationships.

In their current study, however, the three investigators put forward a different model, suggesting that our brains are eager to simplify information so that they can “see the bigger picture.”

“[The human brain] constantly tries to predict what’s coming next. If, for instance, you’re attending a lecture on a subject you know something about, you already have some grasp of the higher-order structure. That helps you connect ideas together and anticipate what you’ll hear next.”

Read More:  10 Simple Things You Can Do To Give Your Room to Ultimate Makeover

In their new model, which they presented at the American Physical Society March Meeting 2019, the investigators explain that the brain must move away from the specifics to create higher-order idea connections.

Turning to Impressionist art to illustrate this concept, Lynn notes that, “if you look at a pointillist painting up close, you can correctly identify every dot.” But, “If you step back 20 feet, the details get fuzzy, but you’ll gain a better sense of the overall structure.”

Human brains, he and his colleagues believe, go through a similar process, which also means that they are highly reliant on learning from previous errors.

To verify this hypothesis, the researchers conducted an experiment in which they asked participants to view a computer screen showing five squares in a row. The participants’ task was to press a combination of keys to match the on-screen sequence.

When they measured reaction times, the researchers found that the participants tended to press the correct key combination at a quicker pace when they were able to anticipate the result.

As part of the experiment, the researchers represented the stimuli as nodes that formed part of a network. A participant would see one stimulus as a node within that network, and one of the four other nodes adjacent to it would represent the next stimulus.

Furthermore, the networks formed either a “modular graph” consisting of three connected pentagons or a “lattice graph” comprising five triangles with lines linking them.

The researchers noted that the participants reacted more quickly to the modular graphs than to the lattice graphs.

This result, the investigators say, suggests that participants found it easier to understand the structure of the modular graph — that is, the underlying logic of the “bigger picture” — which allowed them to make faster predictions with higher accuracy.

Using these findings, Lynn and colleagues tried to assess a variable value that they named the “beta” value. The researchers say that the beta value seemed to be lower in people who were more likely to make prediction errors and higher in those who completed the task more accurately.

In the future, the researchers aim to analyze functional MRI scans to see if the brains of people who present different beta values are, so to speak, “programmed” differently.