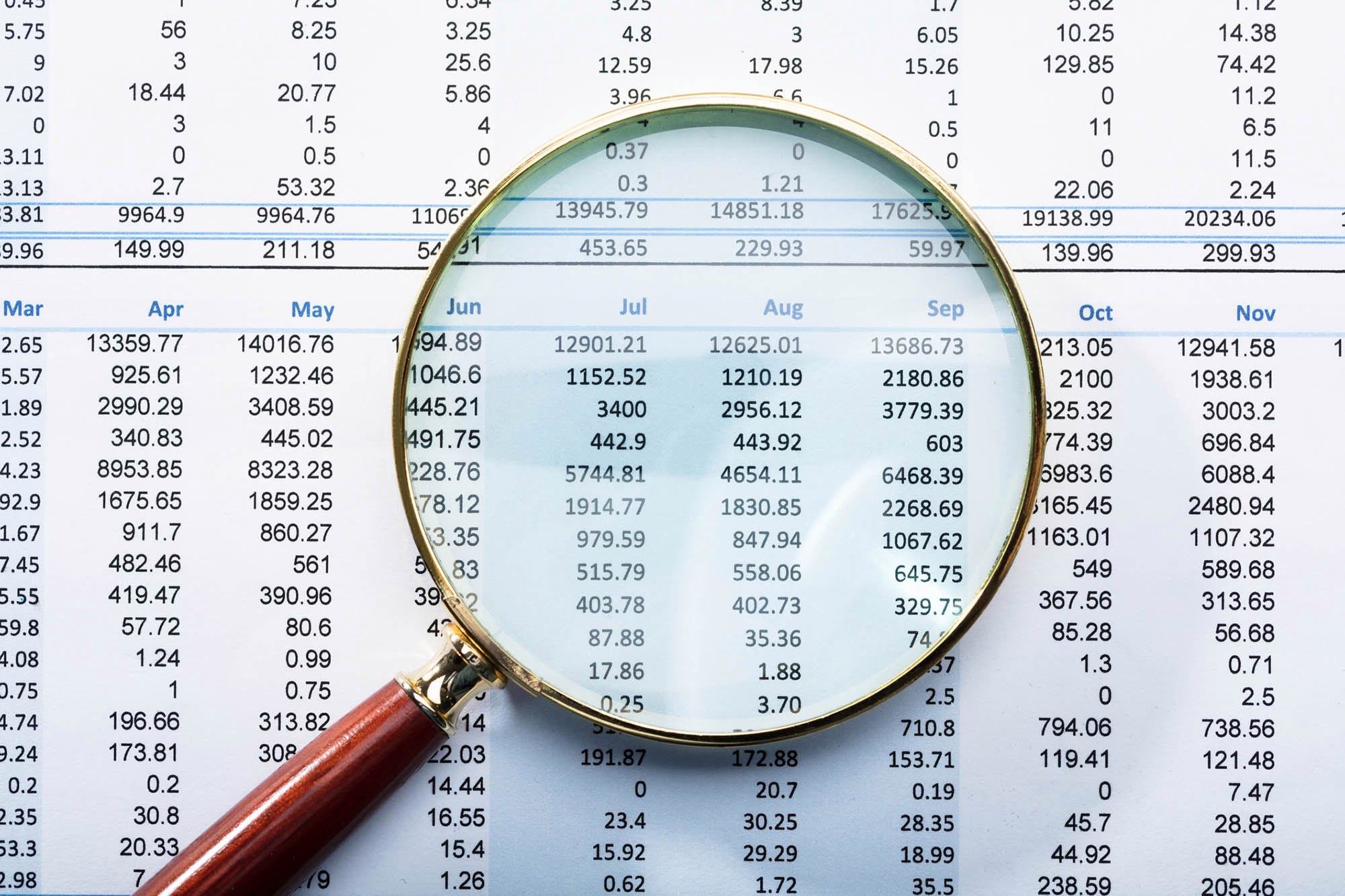 Lisa Lawler, 61, thought her husband’s affair was the final nail in the coffin for ending her 26-year marriage. Then, a month after he moved out in 2006, she learned he had embezzled $ 2.5 million from the health-care company he worked for in Massachusetts.

“I got a call from him saying, ‘You have to get home immediately,’ Lawler says. “I was afraid something happened to our son.”

She raced home and he sat her down to reveal the news.

The news prompted her to file for a divorce one year later in 2007. She sold her home in Massachusetts and moved to Austin, Texas with her son.

She lived off the money she made from the sale of her Massachusetts home which, she says, was around $ 200,000. Her husband was sentenced to 24 months in jail in November 2009.

Lawler’s own emotional and legal trauma inspired her to start a blog in 2013 called White-Collar Wives Club, an online support group to de-stigmatize the shame families of white-collar criminals often face and help educate women like her get through the legal process and financial hardships of having to start over again after losing everything.

She writes on her blog with candor: “They took everything, including my husband.”

Nearly 69 percent of white-collar crimes are committed by men, according to a 2016 report from the Association of Certified Fraud Examiners.

As a result, their wives are often times left financially crippled, in addition to facing the social shame and judgment associated with their husband’s crimes.

Read More:  Senior Living: This financial crisis, too, shall pass

Lawler, who had a job in social services before her son was born, had been out of the workforce for 20 years while she was married. Her husband supported the family on his $ 150,000 annual salary.

In Austin, she started her career from scratch, getting a job as a visual merchandiser at a big box store – creating clothing displays and decorating for the holidays — making $ 14 an hour.

“I thought ‘What the hell is this?’” She called the name on the bill.

“Talk about being left with the tab,” she recalls.

When spouses file a joint tax return they are both held liable and can be financially responsible for a tax bill if their partner falsely reports or omits items on their tax return.

Lawler’s husband had omitted to disclose the money he had embezzled between 2006 and 2007. People in Lawler’s position can request what’s called “innocent spouse relief” from the IRS, which takes them off the hook for paying tax, interest or penalties on improperly reported income for which had no knowledge of.

Those who do not qualify for innocent spouse relief can apply for equitable relief if they can prove they are suffering from a significant economic hardship and cannot afford basic living expenses.

In 2017, there were 3,407 appeals for innocent spouse relief by the IRS, the most recent statistic available.

Read More:  Best weight loss: One woman shed an impressive 4st with this diet plan - what did she eat? - Express

“It took me six months to get out from under that,” Lawler said. “How can we report income that we didn’t know existed?”

When a white-collar criminal can’t pay up the court-ordered money from a legal settlement or restitution for financial crimes, the government can seize property owned by both spouses, including houses, cars or money.

However, an innocent spouse can argue that she has a right to keep any accounts that weren’t connected to the financial fraud, even if they signed the tax returns, says Stuart Slotnick, a Pittsburgh-based attorney who specializes in divorce and matrimonial law.

“It basically says that you’re not responsible for the penalties that are associated with filing a false tax return because you were an innocent spouse,” he adds.

Long Island, New York native Jenny, 40, who asked to be identified by her first name only, went from lavish vacations to Key Largo and driving a Mercedes-Benz to the country club to losing everything she owned when her ex-husband, a former investment adviser.

He pleaded guilty in 2017 to wire fraud in connection with a scheme to defraud investors using his Babylon, NY-based investment advising business.

They divorced in August, 2018. Her ex-husband agreed to pay $ 5.3 million in restitution to victims, forfeit $ 215,000 in proceeds and was sentenced to 57 months in prison last April.

“I went from riches to rags,” Jenny told MarketWatch.

“I moved out of my house days later. I left with nothing. I sold whatever I could.”

She made $ 2,000 selling furniture and household goods, hardly putting a dent in what she paid for it all.

“He lied on his taxes and now I’m stuck with paying,” she said. She chose to declare Chapter 7 bankruptcy.

Since the split from her now ex-husband, Jenny worked for little above minimum wage as a camp counselor, Starbucks barista and waitress to make ends meet. She’s currently living with her parents and two kids in Long Island.

Jenny applied for innocent spouse relief in June 2017 but says she was denied. She reapplied two weeks ago and says she’s waiting to hear if she’s been approved.

Some 100 women from the US and as far afield as France, New Zealand and Canada have joined her White-Collar Wives Club.

The women offer advice on topics like how to apply for innocent spouse relief, navigating legal woes like asset forfeiture or asset seizure (when assets are confiscated by the state) and how to protect her fair share of marital assets.

“I began blogging about the social stigma and the horror of learning your husband’s a crook,” she said.

Her biggest advice for other wives out there?

“Be careful what you sign because it can come back to haunt you years later.”