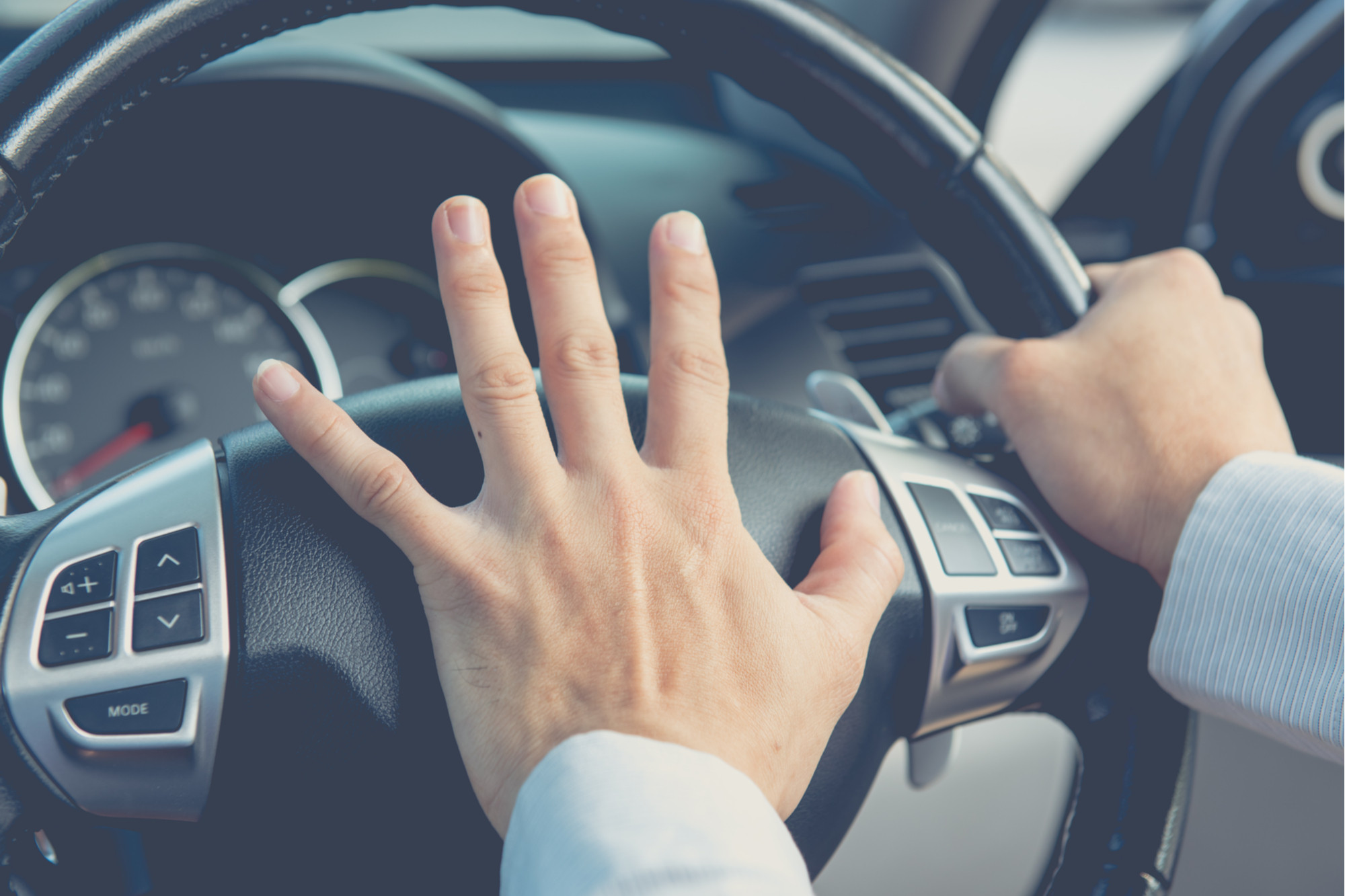 Fellas who drive fancy cars are also more likely to be self-centered, stubborn and argumentative, according to one somewhat unsurprising new study.

Owning a car by a luxury brand, like Audi or BMW, is linked to nasty personality traits, especially among men, the study found.

The study was published in the International Journal of Psychology.

Authors wanted to analyze the correlation with behavioral traits after observing a particular kind of road rage common among people in flashy cars.

“I had noticed that the ones most likely to run a red light, not give way to pedestrians and generally drive recklessly and too fast were often the ones driving fast German cars,” professor Jan-Erik Lönnqvist, of the University of Helsinki’s Swedish School of Social Science, said in a statement.

Previous studies have found that people driving expensive cars were more likely to break traffic laws, which has typically been attributed to the corrupting effects of wealth. Lönnqvist wanted to study whether there were specific types of people who would buy those cars in the first place, regardless of their financial status, and who would also have a tendency to drive unethically. He and his team of researchers surveyed 1,892 car owners about the type of car they owned, their consumption habits and their personality traits.

The results clearly showed that men who lacked empathy and were argumentative, stubborn and disagreeable were much more likely to own expensive cars. Lönnqvist says these same traits could explain why the same guys are also running red lights and speeding.

“These are people who often see themselves as superior and are keen to display this to others,” he said.