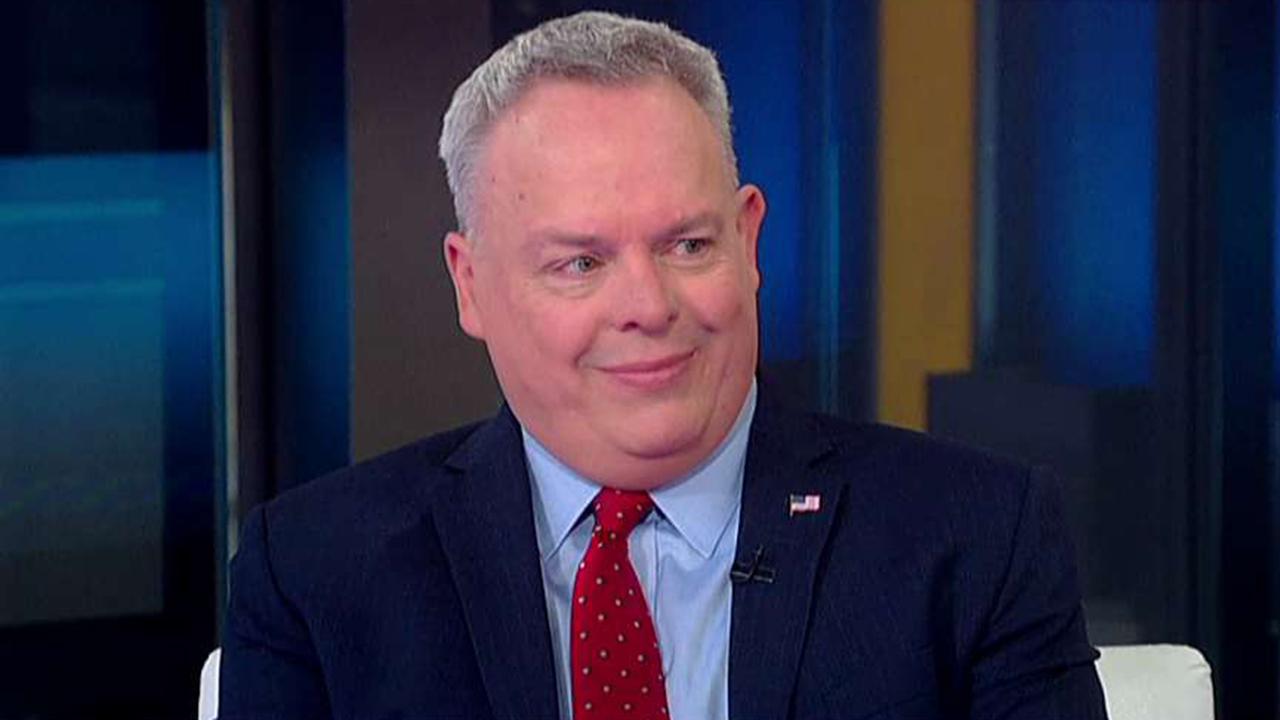 Mexican cartels are using the migrant crisis at the southern border to overwhelm U.S. agents stationed there so they can smuggle drugs across with greater ease, said James Carroll, the director of the White House Office of National Drug Control Policy.

“These drug traffickers, they’re smart, they know what they’re doing,” said Carroll during an appearance Wednesday on “Fox & Friends.” “They send the immigrants through, they wait until Customs and Border Protection is manned up, dealing with [the migrants], then it’s an open border and they sail the drugs in, they flood the zone with drugs.”

Central American families have reached the border in growing numbers since October, creating what is widely considered a humanitarian crisis.

In some cities, days pass without anyone being processed. In San Diego, up to 80 are handled each day, but the line in Tijuana, across the border, is the longest anywhere — about 4,800 people.

Carroll noted that more than 70,000 Americans died of drug overdoses in 2017, much of it illicit substances such as illicit fentanyl and heroin.

He said that last year, more than 1 million pounds of drugs were seized on the southern border.

“We don’t know how much though [got across in total] that we couldn’t seize,” he conceded.

The Mexican government recently said it plans to decriminalize illegal drugs, which they said would entail putting people into treatment instead of jail.

Officials said the drug war largely had failed and resulted in more violence and deaths in recent years.

Read More:  Hung over: What science says about why you feel so rough

“The only real possibility of reducing the levels of drug consumption is to lift the ban on those that are currently illegal,” said a statement that Mexican President Andrés Manuel López Obrador released about the new policy, “and redirect the resources currently destined to combat their transfer and apply them in programs— massive, but personalized—of reinsertion and detoxification.”

“It would make the problem so much worse for them and us,” Carroll said.

“We are committed to saving lives,” Carroll said. “We have to do this.”

The Associated Press contributed to this report.