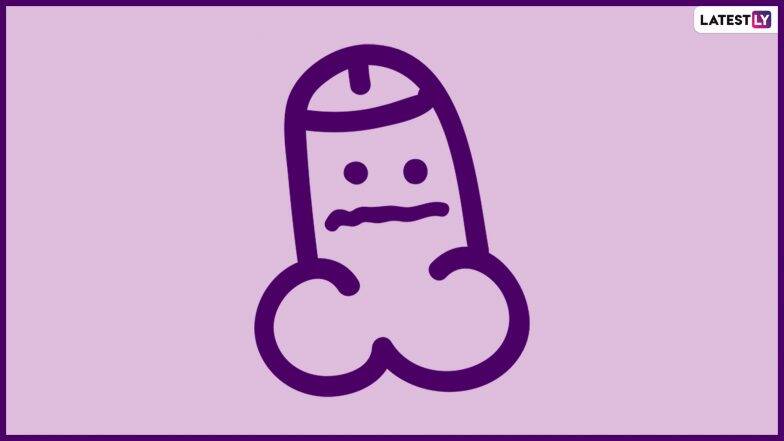 Micropenis is one of the conditions of a group of conditions broadly known as the inconspicuous penis. However, it must not be confused with other health issues from this group, like webbed penis and buried penis. Micropenis, also known as microphallus is a condition that causes an under-sized penis and is usually diagnosed at birth. The main cause behind the condition is hormones, however, sometime there may be other causes as well. Androgens that affect the development of male genitalia even before birth, has a role to play. A man may suffer from micropenis when his body doesn’t produce enough androgens or the body’s response to androgen production is not right. A doctor will only diagnose a micropenis when a person’s penis is “2.5 standard deviations below the average stretched length for their age and level of sexual development,” researchers say. What’s the Average Penis Size Around the World? Find Out Which Countries Have the Biggest and Smallest Male Genitals.

While the main cause behind a micropenis is hormones, it is not always the case.

Check Out Some of The Other Reasons That May Cause a Micropenis:

Read More:  Is microdosing LSD a solution to the ‘crisis of meaning’ in modern life? New Canadian study may provide answers

How Does Small Penis Affect Your Sex Life?

Psychological issues act as the biggest barrier in this case. A person having a micropenis may suffer from anxiety about penis size and end up not enjoying their sexual life. Counselling or sex therapy may be more effective in such cases.